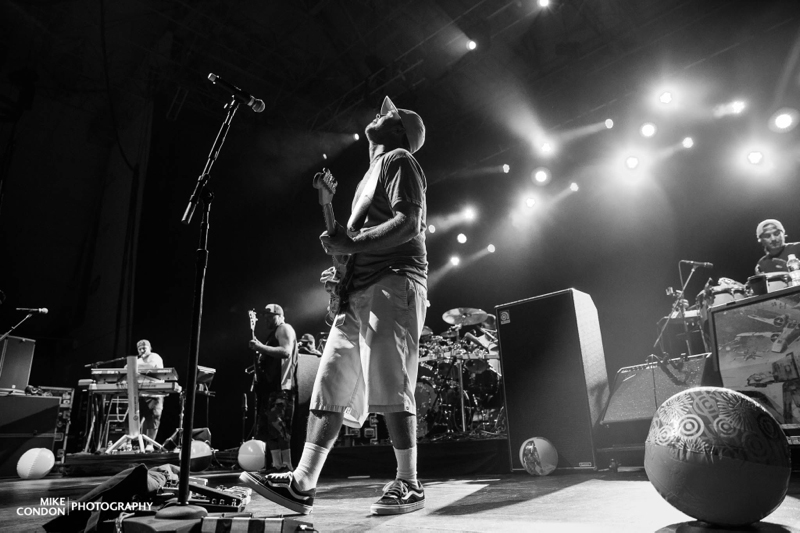 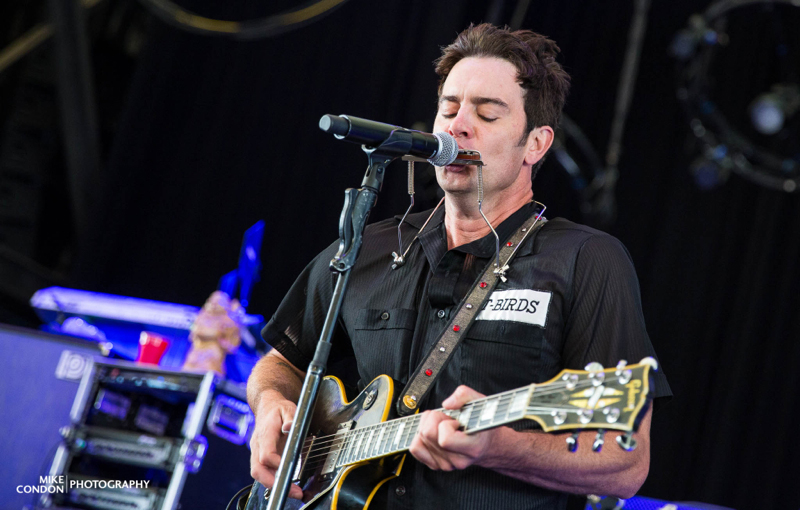 Click here for photos of G. Love & Special Sauce from this show in the QRO Concert Photo Gallery

Tucked away in Boston’s Seaport District, the Pavilion had everything associated with beachy vibes this night – from the weather and beers, to the ocean and abundance of beach balls, the music wrapped up a perfect night in the city. G. Love & Special Sauce came out to a couple hundred fans with “Hot Cookin’” off of 2006’s Lemonade. By the end of his set though, which included favorites “This Ain’t Livin”, “Cold Beverage” and his newest “Weekend Dance” off of this year’s Sugar, the amount of people standing by their seats had at least doubled. As the sun set, heavy reggae hitter Stephen Marley and his crew kept the good times rolling, warming up a near packed house from the beginning of their set. It was evident though, that those in attendance were there to see their favorite SoCal stoner rockers, Slightly Stoopid. 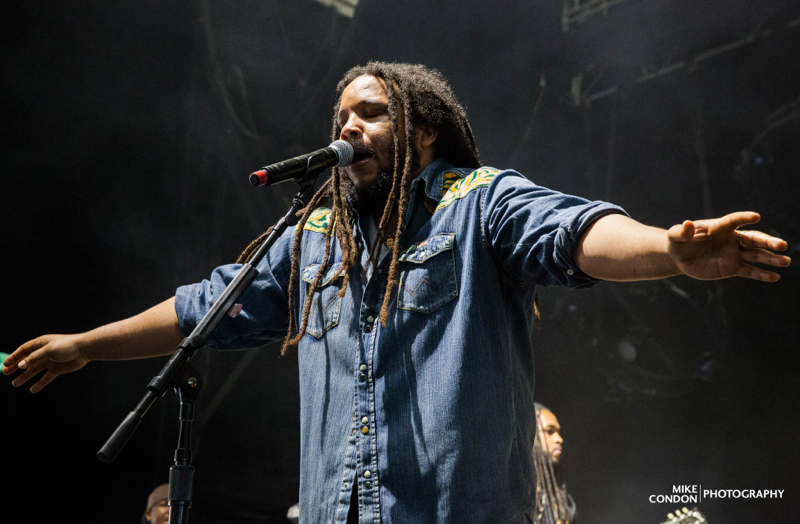 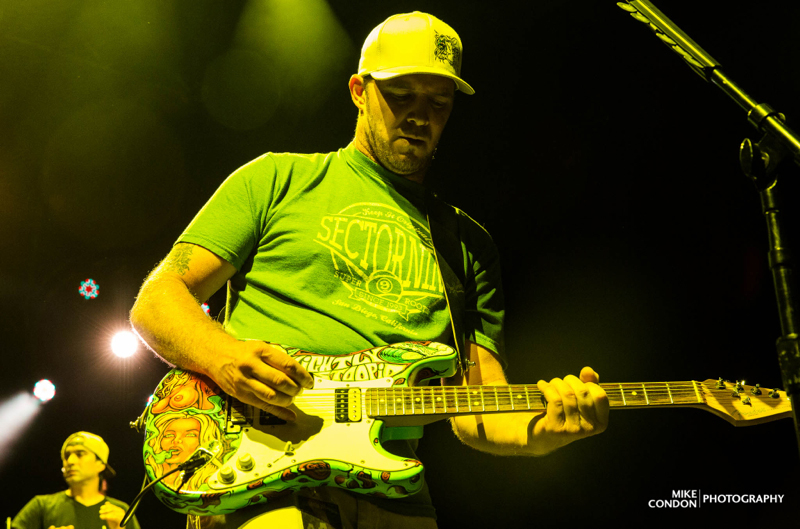 Click here for photos of Slightly Stoopid at 2015 Lockn’ Festival in Arrington, VA

Click here for photos of Slightly Stoopid at House of Blues in Houston, TX on August 20th, 2015

Click here for photos of Slightly Stoopid at Simon Estes Amphitheater in Des Moies, IA on May 4th, 2011

As soon as Miles Doughty, Kyle McDonald, and Ryan Moran stepped on stage with the rest of their crew, solo cups in hand, the Pavilion became a lively, jubilant venue, with fans standing on seats to get their first look (and picture) of the trio. With a large catalog to comb through prior to each show, they didn’t leave fans thinking if they would dip all the way back to the beginning. Early on they started with Everything You Need’s “Wicked Rebel” and “Officer” while both Doughty and McDonald shared bass and guitar duties. The throwbacks didn’t end there as they played homage to their punk roots with “Operation” off of their self-titled album, as well as other punk songs that left people nodding throughout each song, taking a break from the constant dancing. During “Devil’s Door”, G. Love was welcomed back on stage for some harmonica soloing, which alluded to loud cheers.

To end the night, Doughty performed heavy favorites “Collie Man” and a new acoustic rendition of “The Prophet” before welcoming the rest of his friends back on stage to finish with “Leaving on a Jet Plane”. Every year Slightly Stoopid seem to find the time to jam and party in each major city and this year was no exception. It’s becoming a summer ritual for many of their fans too, who seem to find the time to party and jam with their friends for at least one night in the summer when Slightly Stoopid rolls through.