Son Volt just do the old very well on the country-blues 'Notes of Blue'.... 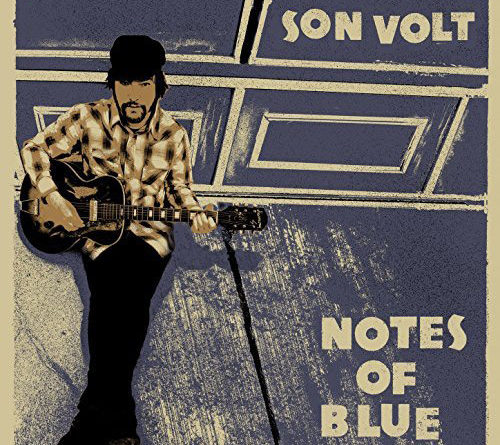 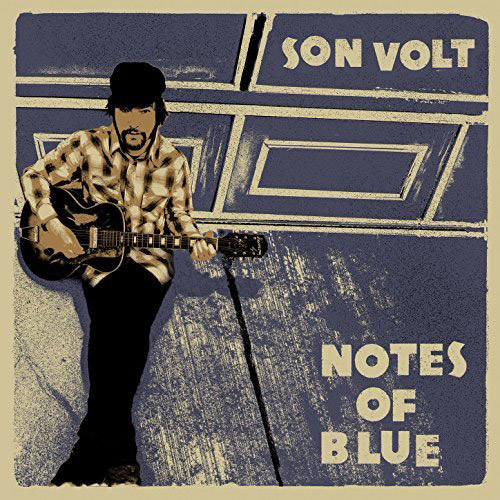 Alt-country and neo-blues – basically two related, old styles of music done by modern folks – is popular these days, somewhat surprisingly, considering that EDM and DJs are taking over the airwaves. There are artists who take different spins on the old styles, but also those who just retread old tracks. And then there are people like Jay Farrar, who as Son Volt just does the old very well on the country-blues Notes of Blue.

Click here for photos of Son Volt at 2019 UTOPIAfest in Burnet, TX in the QRO Concert Photo Gallery

Despite the album’s title, Blue is not just blues, as there is also the twang-country in songs such as the pedal steel opener “Promise the World” and stripped to intimacy “The Storm”. Yes, there is gritty, driving blues like “Static” and “Cherokee St.” – but also pieces that throw even further back. “Midnight” is like a backwoods traditional (said “Midnight” is in Hell), while excellent closer “Threads and Steel” is a killer song about a killer man in black, “Goin’ round / Takin’ names.”

Too many popular artists seem to just redo old country or blues, repackaged with a young, attractive face for suburban consumption. In Son Volt, Farrar actually taps into those styles, and those times.