If you had told me that I would be watching the Dead Milkmen play next to a castle in the middle of the woods, and I would be eating... 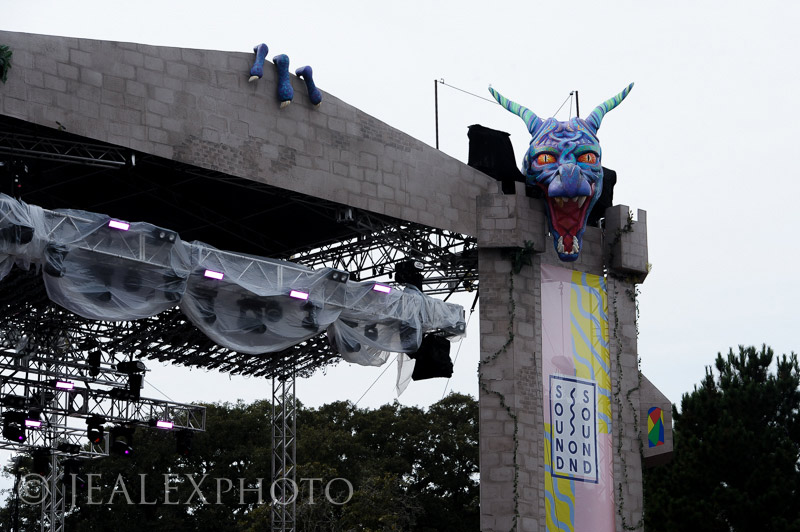 If you had told me that I would be watching the Dead Milkmen play next to a castle in the middle of the woods, and I would be eating a turkey leg while a fake dragon spewing smoke loomed over my head, I would have never believed you. And yet, this past weekend in McDade, Texas, that’s exactly what happened. When newly minted music production company Margin Walker Presents came flying out of the gate with a festival being held on the grounds of a Renaissance festival, one couldn’t help but be a little curious and excited. How often does a music fan get to watch Baroness from the comfort of an actual (well, replicated) castle and even camp closely nearby in the Central Texas piney woods? The new Sound On Sound Fest came Friday-Sunday, November 4th-6th. 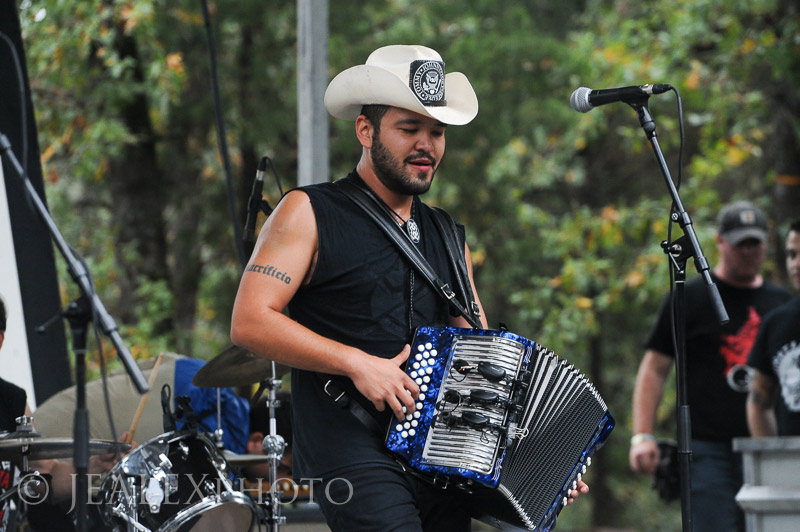 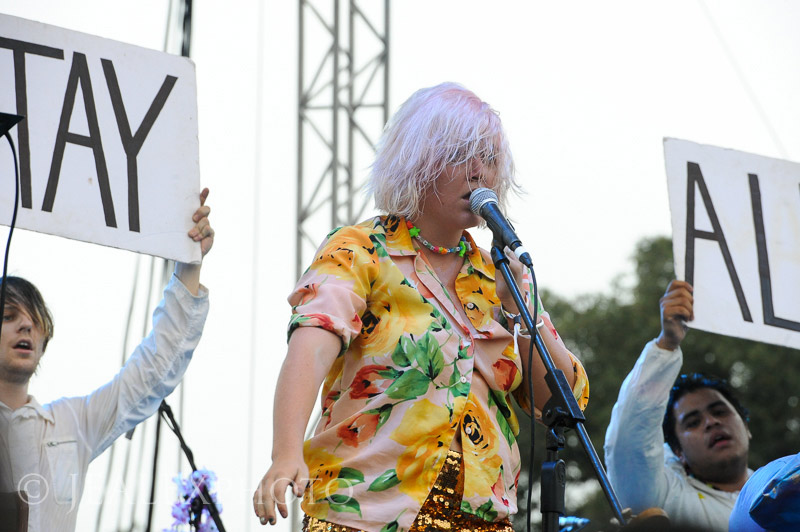 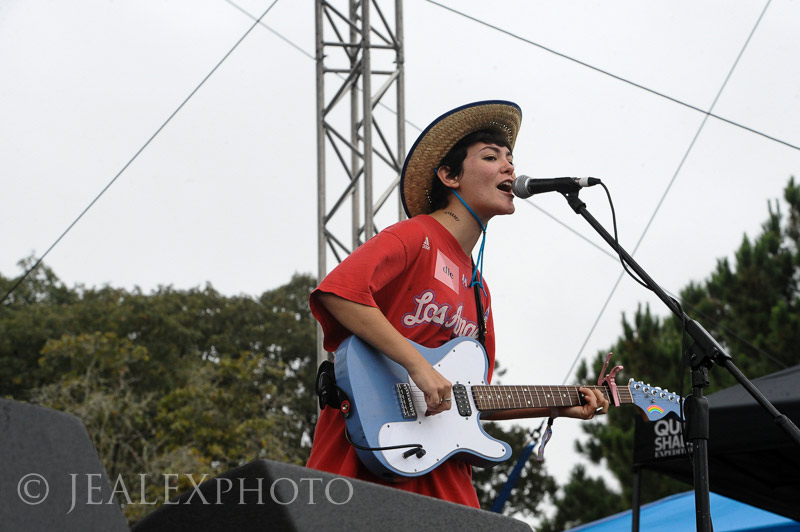 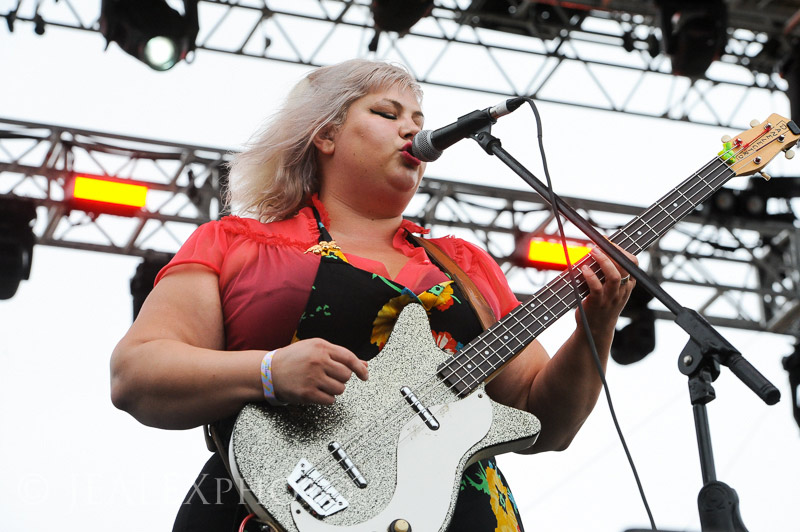 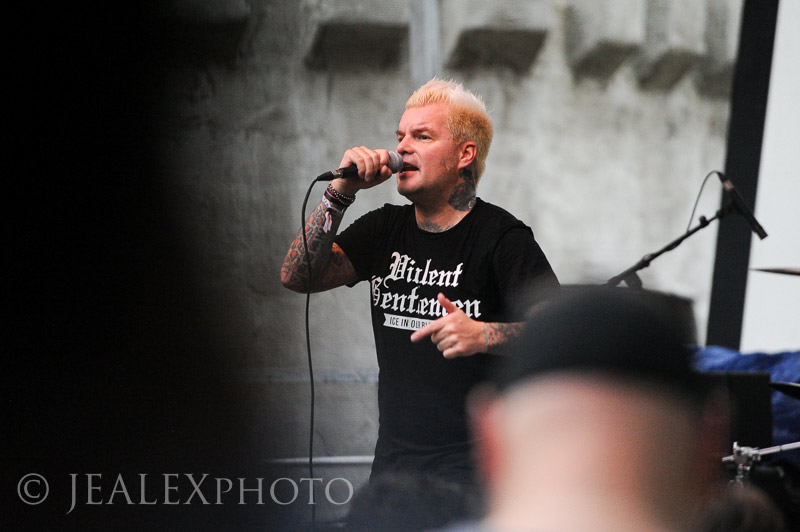 The likes of the first day started with an extremely stacked early lineup. Local favorites Boyfrndz and Calliope Musicals kicked off the day strongly, with the latter’s uplifting energy and colorful performance ramping up the early crowd’s energy very quickly. Diet Cig and Shannon & The Clams are always two of our favorite acts to catch: Diet Cig’s petite Alex Luciano has more energy than most people twice her size. Nostalgia comes quickly to us as we thoroughly enjoyed sets by Cursive and Guided by Voices. Hip-hop fans quickly found their favorites shortly after as Death Grips and Run the Jewels took the stage. FIDLAR and Thee Oh Sees playing at the same time made for a slight scheduling conflict, but watching Phantogram and The Descendents finish out the night made us forget about that. The night didn’t end for the campers though, as the late night disco stage on the campgrounds had DJ sets, the comedy tent had several acts and there was even a late band set by HINDS on a mini stage complete with disco ball. 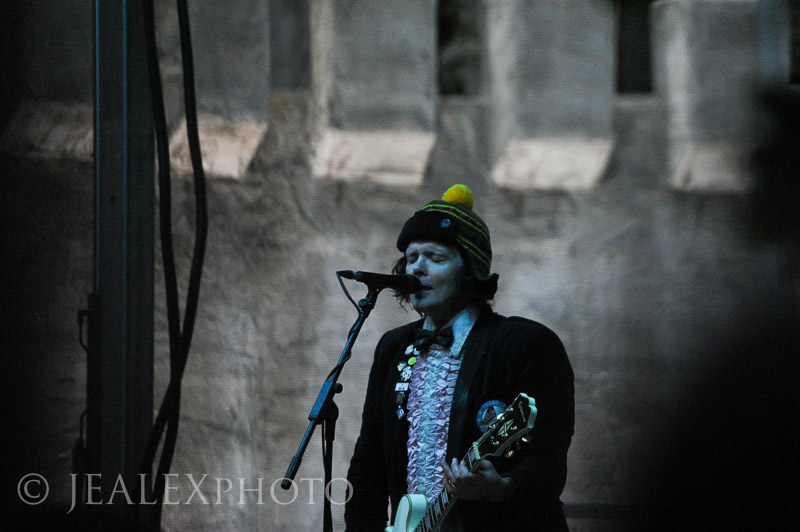 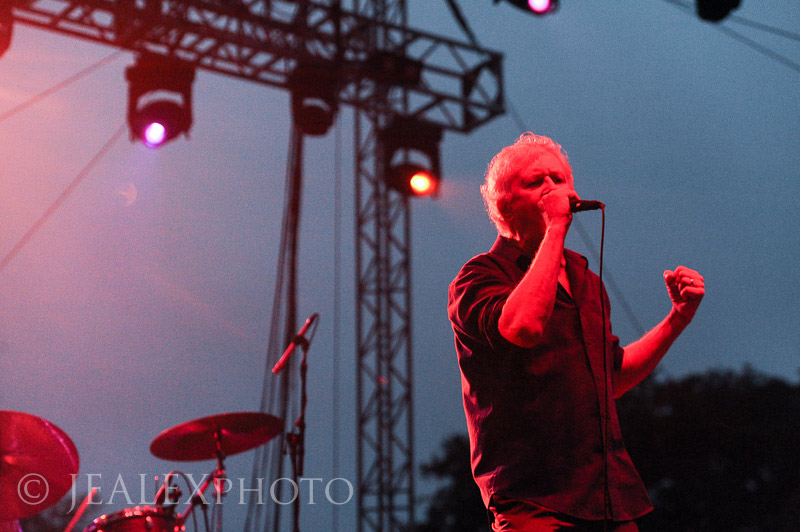 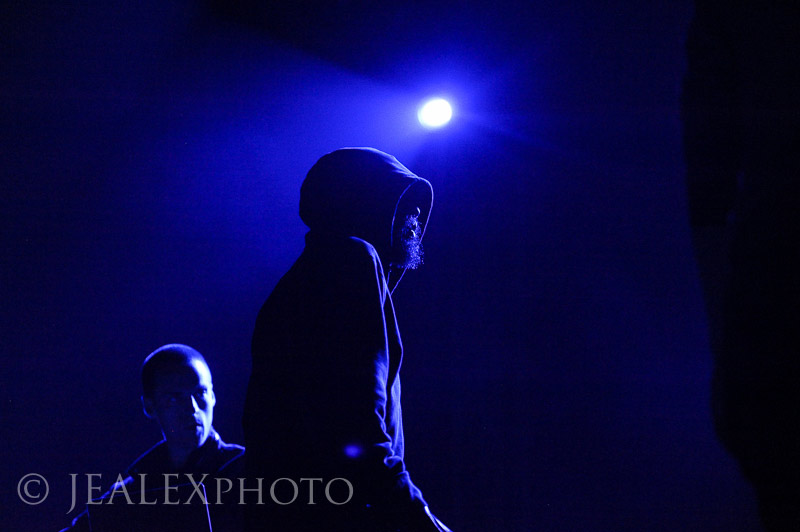 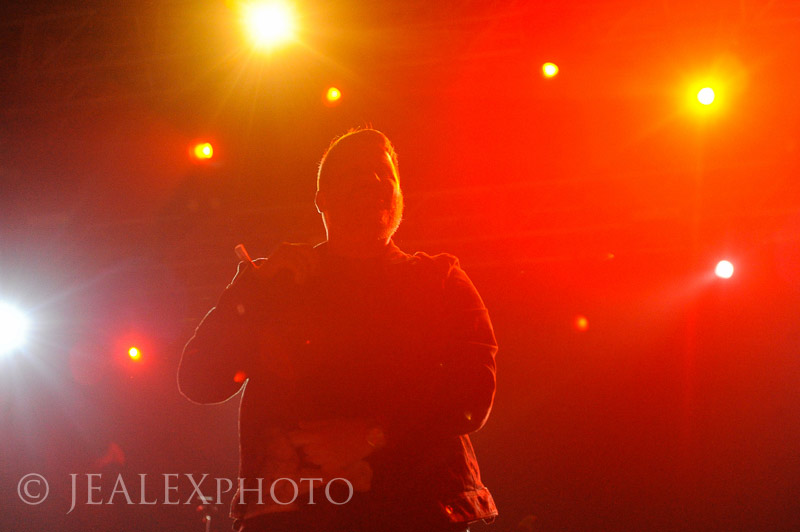 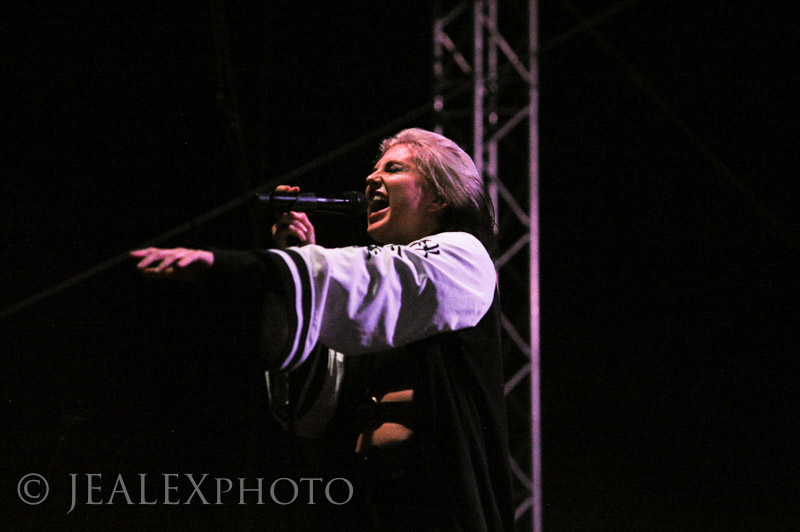 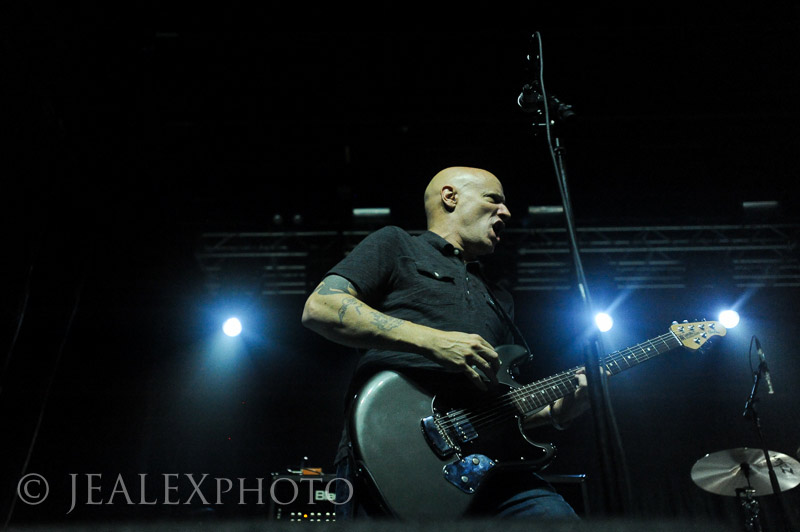 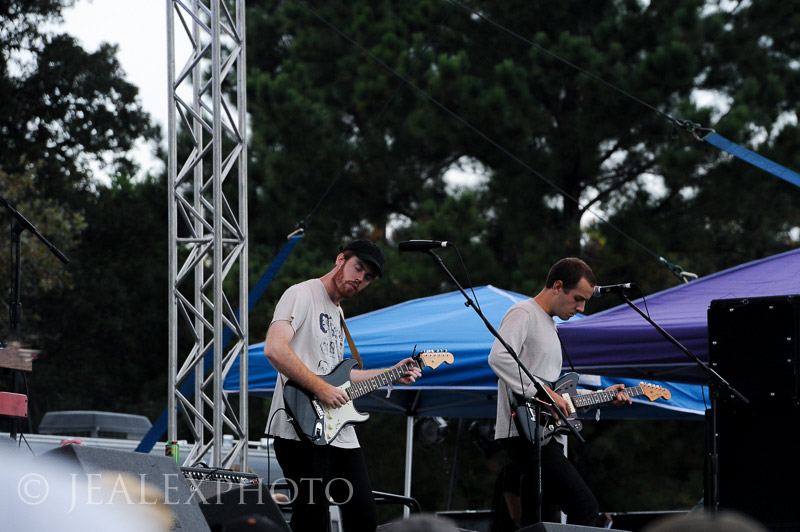 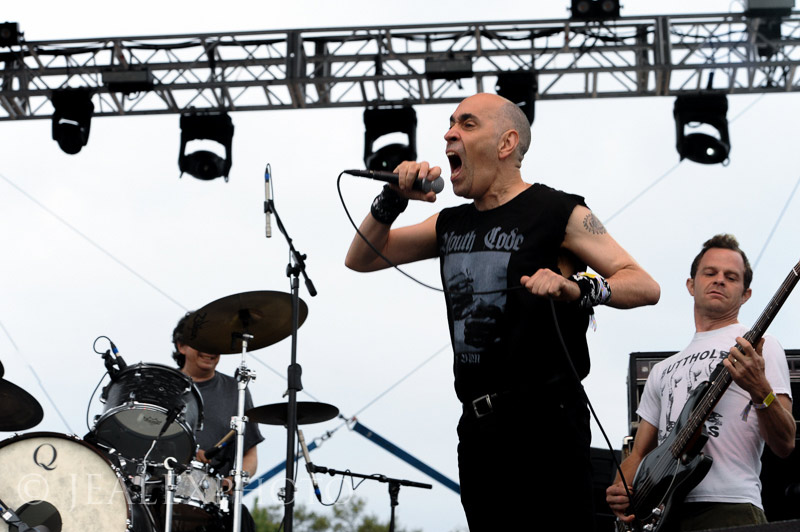 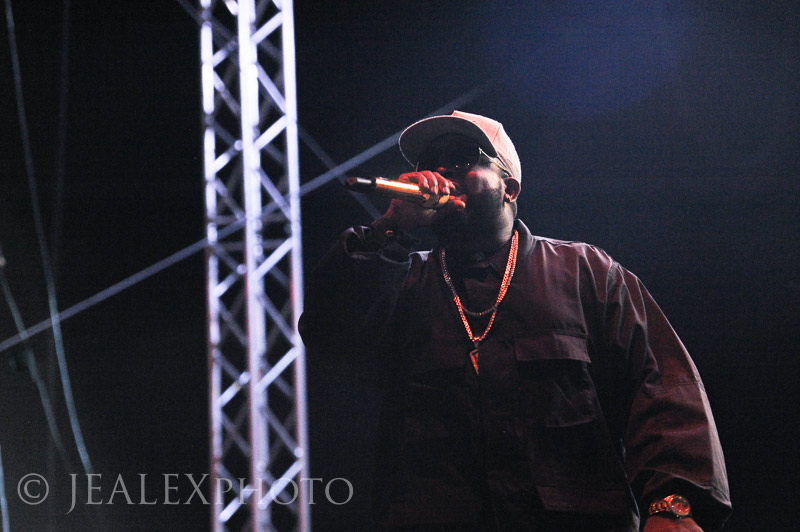 Saturday opened with locals Moving Panoramas and Hardproof, and after enjoying a set by Wild Nothing, we couldn’t wait to see The Dead Milkmen, who never disappoint and brought out many diehard fans. Another scheduling conflict could be seen between Car Seat Headrest (who we regret missing) and Diarrhea Planet, whom both help the 7:10pm time slot. We were excited to see Big Boi perform, followed by Australian psych-rockers Jagwar Ma, whose dance set really started to get the night going. Although Beach House had a very chill and relaxed vibe, FLAG (Keith Morris) and Aesop Rock kicked the energy right back up. To have the options of Purity Ring, Boys Noize and Dillinger Escape Plan to close out the night, you can see that Sound On Sound Fest had musical options for all tastes. Add in the late night music, comedy, film screenings, and dance parties happening in the camping area, the night didn’t seem to end until at least 4am. 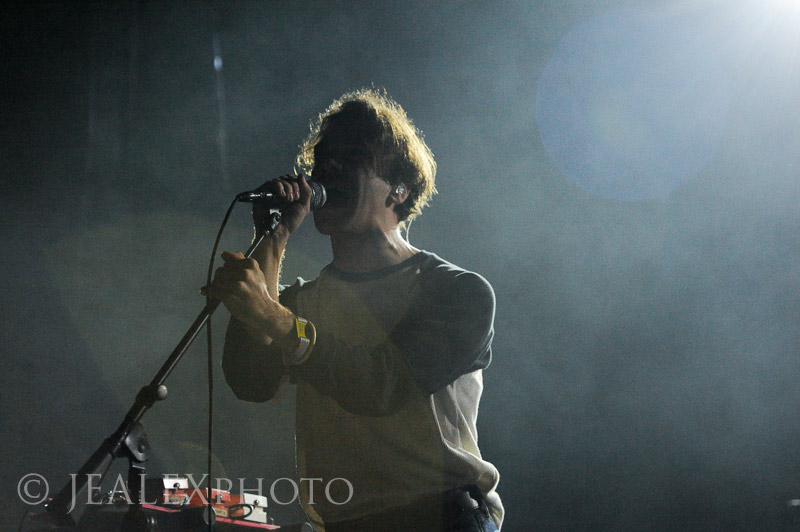 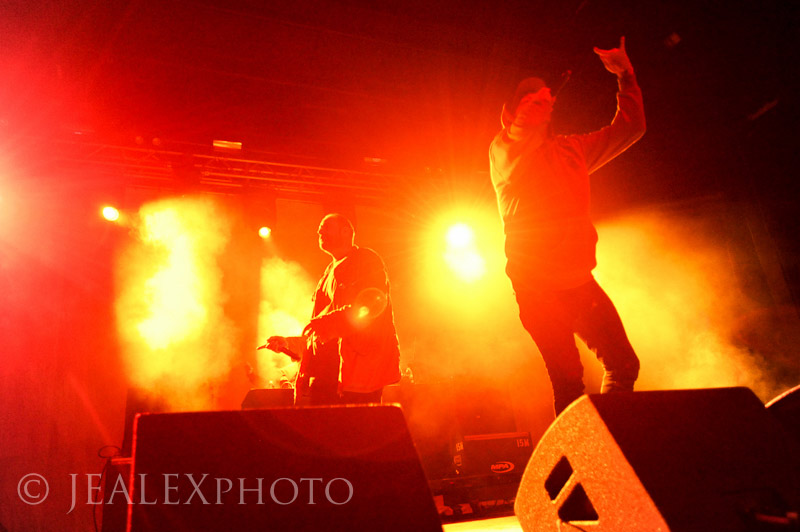 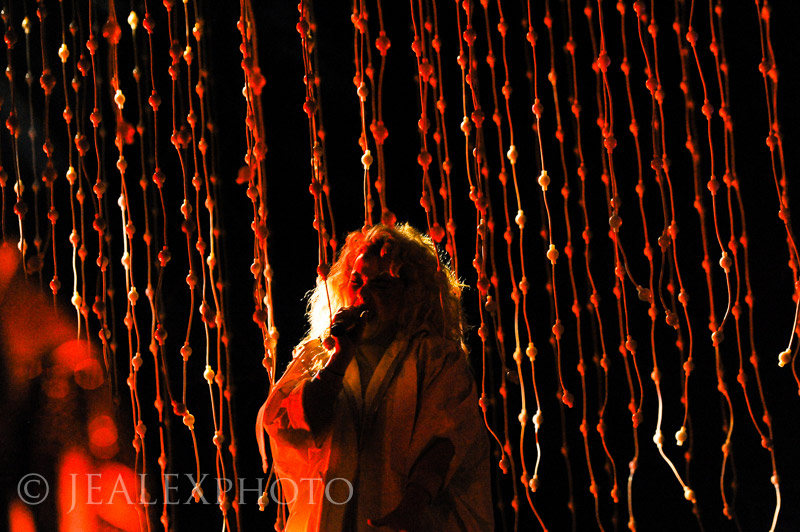 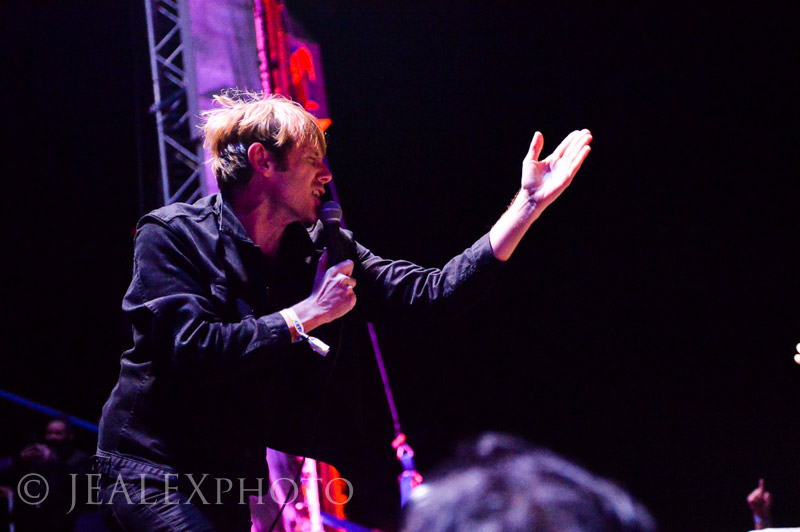 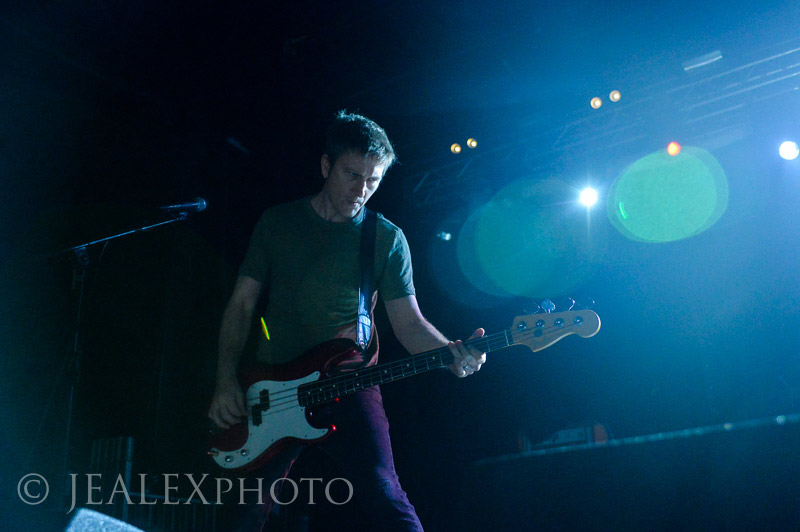 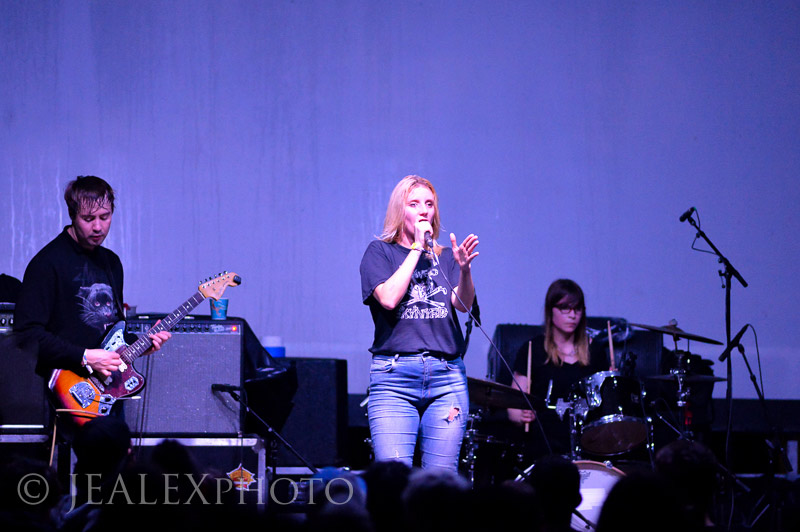 The weather looked ominous as Sunday kicked off, and right as Bully was about to take the stage, a severe storm front rolled into the area, causing the festival officials to make the call to evacuate the festival grounds. For festivalgoers coming in on the official fest shuttles, this meant their shuttles would be sadly returning to Austin. However, one thing that everyone should know about Texas weather is that one should wait a moment and it will invariably change. After three hours, the grounds opened again and scheduling went on as planned. Thursday, performing one of five reunion shows, was beyond ecstatic to perform after the rain delay despite issues with their PA system. Courtney Barnett, Bob Mould and White Lung going on near the same time made our heads spin as we were able to catch all three acts of various genres; Courtney was easily one of the most anticipated sets of the weekend. STRFKR, Big Freedia and Baroness made us hope the weekend would never end, having Explosions In the Sky followed by Young Thug finish out the inaugural Sound on Sound Fest had us only more excited to see what the fine folks at Margin Walker might put together for next year’s festival. 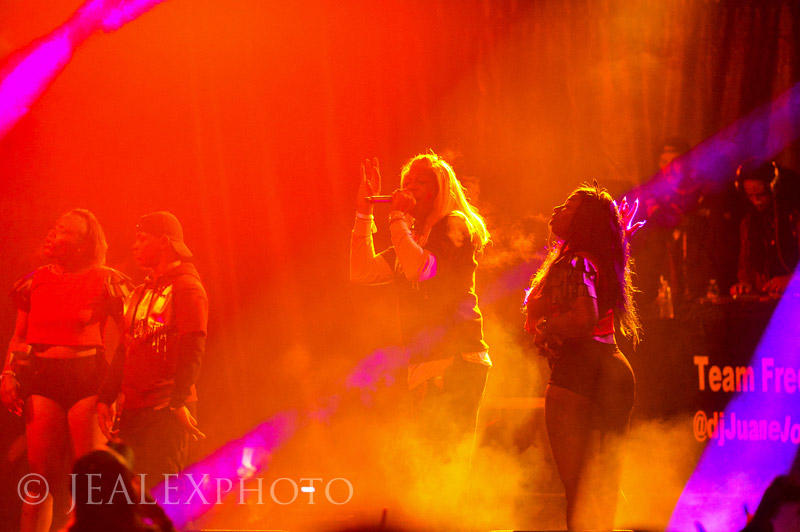 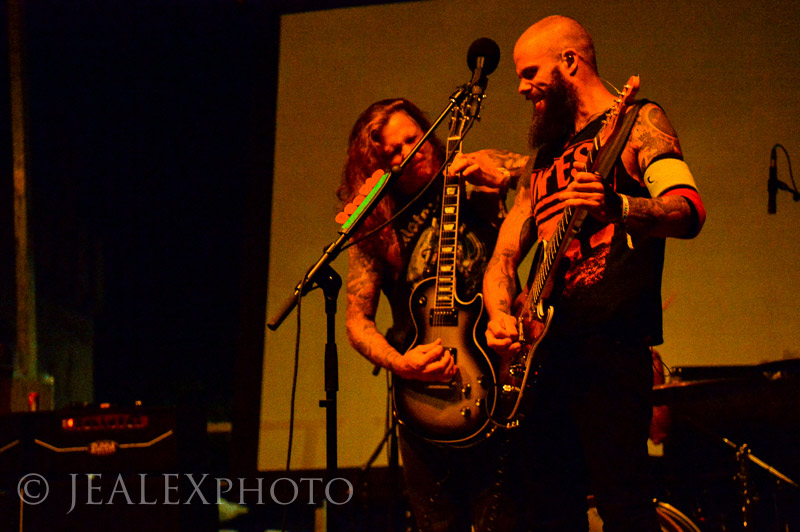 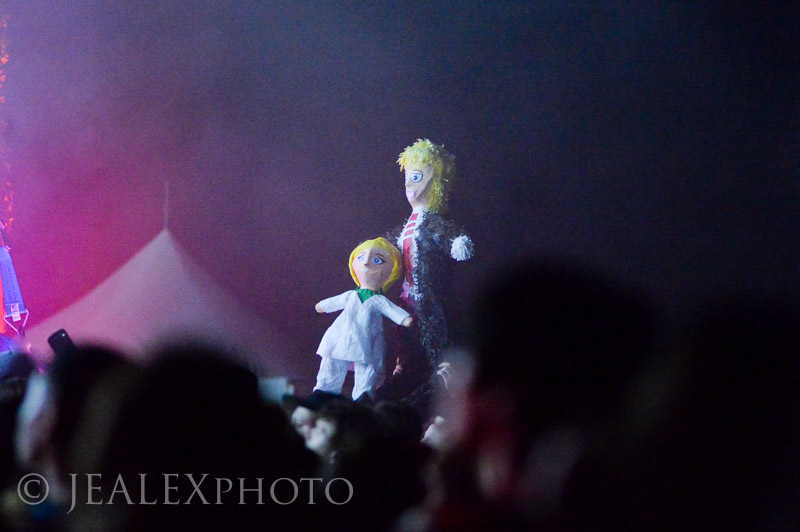 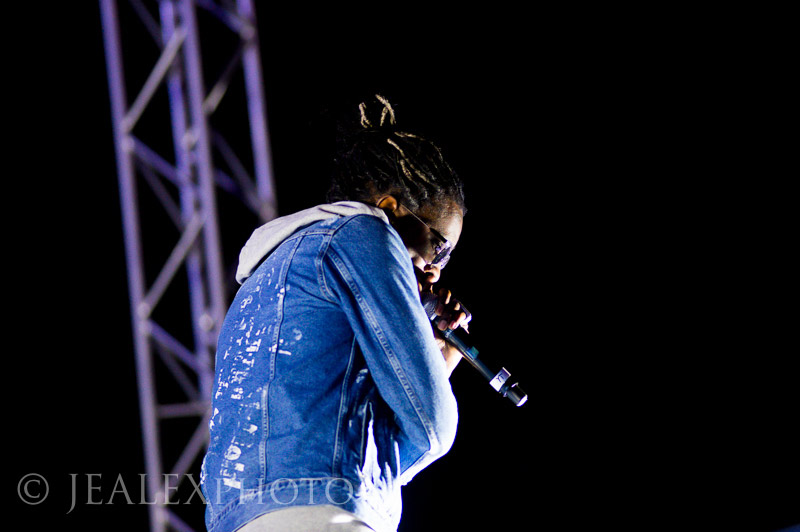