For more than a few years now, Jason Narducy has been a great indie-rock team player.... 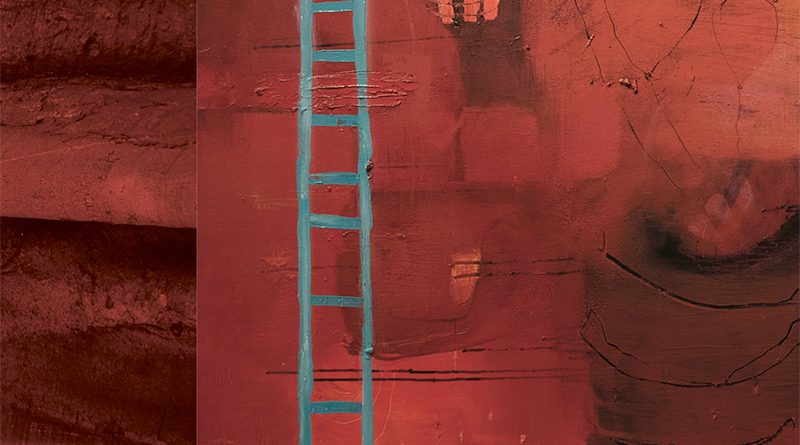 For more than a few years now, Jason Narducy has been a great indie-rock team player, strapping on the bass both for the legendary Bob Mould and on tour with the seminal Superchunk (both cases with drummer Jon Wurster, his rival for funniest indie-rocker on Twitter), and was even the impetus behind a musical on his high school band, Verböten. Hell, during the pandemic he pioneered the ‘lawn show,’ where he would perform a safe, socially-distance show on your lawn. That’s all threatened to overshadow his own project, Split Single, but the strong Amplificado shines through.

Very much the indie-rock you remember (probably from the nineties), Amplificado does it as well as then, even if you haven’t been in college for a long, long time. There’s the evocative call & energy to “Blood Break Ground” and “Stone Heart World” (rather Mould & Superchunk, respectively, in the right ways), even the press power of music with “Bitten by the Sound”. “(Nothing You Can Do) To End This Love” (QRO review) is a more modern celebration of the freedom of love, while “Worry” is actually some nicely pressing uplift. And it all ends with the slow, reaching emotion of “Satellite” (QRO review).

Jason Narducy will likely always be working like ten jobs, as is the way of the indie-rock bassist (see: Barlow, Lou), but even character actors get their chances to play the lead. Amplificado (which has Wurster on drums, naturally, and iconic bassist Mike Mills of R.E.M. because bassists have each other’s backs…) see Narducy commanding that stage.