Remember when indie-rock didn’t have to do anything but be indie-rock?... 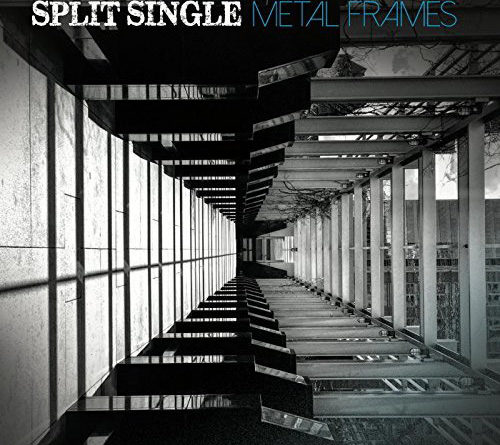 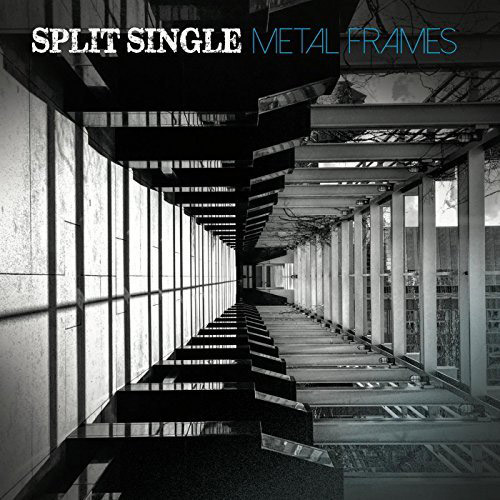 Remember when indie-rock didn’t have to do anything but be indie-rock? It might only have been widely popular for a few years in the nineties, but there was a time before indie seemed to require synthesizers, remixes, dubstep beats, hip-hop collaborations, or something more to get acclaim. Jason Narducy’s Split Single nicely harken back to that with Metal Frames.

Narducy is best known for being the bassist for Bob Mould (QRO live review) and, more recently, touring bassist for Superchunk (QRO live review), and Metal Frames certainly draws from the nineties Sugar/Superchunk period. The catchy indie-punk of “Untry Love” could have been in the MTV Buzz Bin, maybe paired with either of the darker two following tracks, “Blank Ribbons” or “Leave My Mind”.

For those looking for the next sparkly viral song, Metal Frames might fail to reel in, but it actually hits lots of right notes.