QRO spotlights the scumdogs of the universe, GWAR!!! ... 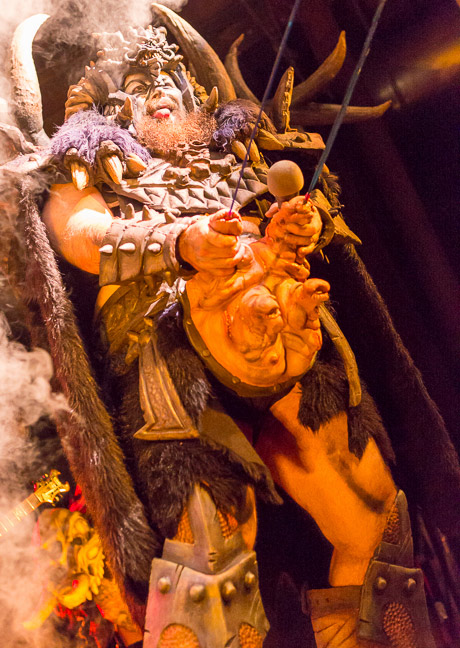 QRO spotlights the scumdogs of the universe, GWAR!!!

Live review at Roseland Theater in Portland, OR on October 15th, 2013

Photo gallery from House of Vans

Photo gallery from The Masquerade in Atlanta, GA on September 22nd, 2019

& w/ Sacred Reich, Toxic Holocaust and Against the Grain