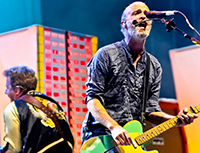 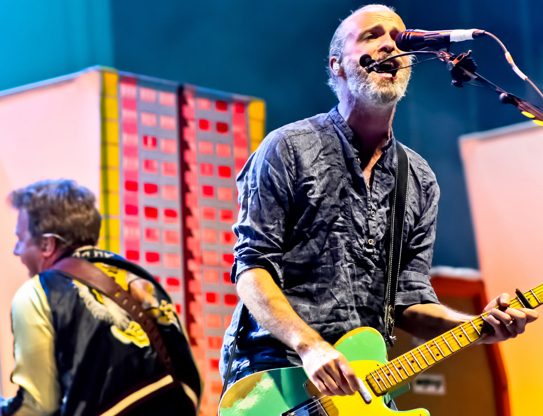 Review of Where You Stand

Review of Everything At Once

Review as part of Bingley Music Live in Bradford, U.K. on September 4th, 2016

Review of “A Ghost”