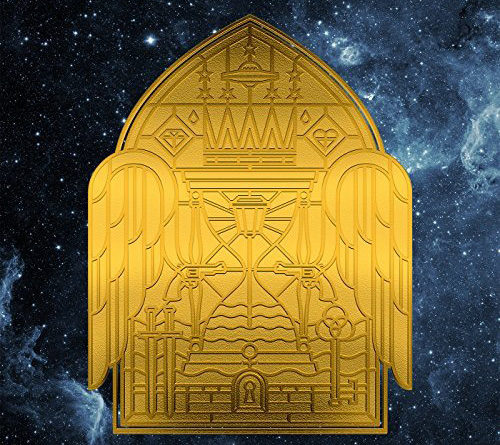 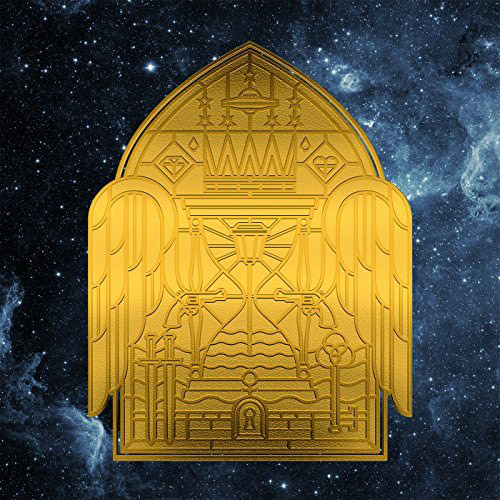 One interesting aspect of new technology is how it has increased access to the past. You can hear speeches by MLK or FDR, watch silent movies, and listen to older styles of song. It’s particularly pronounced in music, where today older genres are as relevant as the cutting-edge. Disco can stand next to EDM, or soul next to underground hip-hop. A great soul revival has been St. Paul & The Broken Bones, who keep that up with sophomore record, Sea of Noise.

Click here for photos of St. Paul & The Broken Bones at 2015 Lockn’ Festival in Arrington, VA in the QRO Concert Photo Gallery

Click here for photos of St. Paul & The Broken Bones at 2015 Hinterland Festival in Des Moines, IA in the QRO Concert Photo Gallery

Yes, Sea of Noise sounds like something out of soul music’s seventies heyday, but hey, that’s never stopped Sharon Jones or Daptone Records (to say nothing of Daft Punk’s straight-from-the-seventies-discotheque Random Access Memories – QRO review). But Noise definitely has that soul. It’s maybe done best on the killer big soul “Tears In the Diamond”, but there’s also the slyer big band “Flow With It (You Got Me Feeling Like)”, following hepstepper “Midnight On the Earth”, darker loss to “Brain Matter”, and even stripped near-gospel “Is It Me”.

No, Sea of Noise doesn’t reinvent the soul wheel, and sometimes it can drag a little (like “Burning Rome”). But it’s a great sound that’s not only revived, but alive.