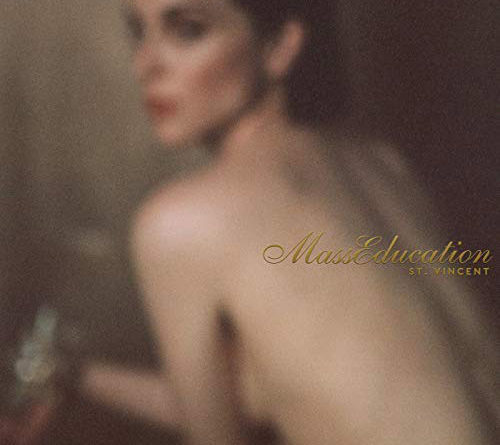 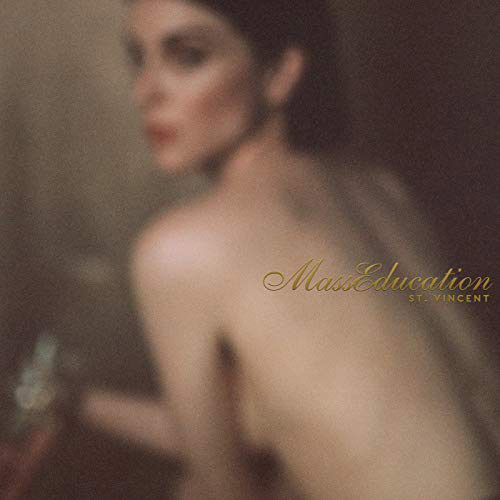 A dirty little secret in music is that most new versions of old songs aren’t worth the effort. We might be living in the heyday of the remix, with the most reworkings of material since when classic rock bands burned through label money pursuing their artistic muses in drug-filled studios, with “(alternate version)” and such no longer limited to the b-sides of singles and deluxe edition second discs. The internet has made everyone a remixer, banging out EDM versions of everything.

The key to this is all is that Clark has gone in the opposite direction of her most tech-based music to-date, reducing the whole record (save sub-minute “Dancing with a Ghost”) to just her and pianist Thomas Bartlett, a.k.a. Doveman. The duo had been doing live piano + vocals renditions of the new album, and now those are put together into their whole, own release.

The track list is different, and that’s only the start. Opener “Slow Disco” becomes a touching ‘after the [disco] party’ piece, while “Los Ageless” is both more cutting in its take on the town, but also more clearly emotional in its loss. Clark’s lyrics obviously become a lot clearer, whether its describing kinked up versions of herself (and what they can’t do) on “Savior”, and just how she misses addict Johnny in “Happy Birthday, Johnny” (even if the latter also makes it clear that Johnny actually was an insufferable ‘artsy junkie,’ the kind who sees himself in Jim Carroll and generally would look like a ridiculous jerk on Intervention…). Even “New York”, closest to the original, rings true.

Annie Clark can strike as an ‘I am so artistic’ type of artiste, working with David Byrne (QRO album review) and carefully designing her stage shows, costumes & dance moves included (QRO photos), but she actually has the skill to pull it off. What’s more, MassEducation is anything but an indulgent noodling, but instead actually gets one closer to the divine St. Vincent.