The Stereophonics have long been one of classic examples of alt-rock bands that are big in their native U.K., but not so much in the bigger foreign market of... 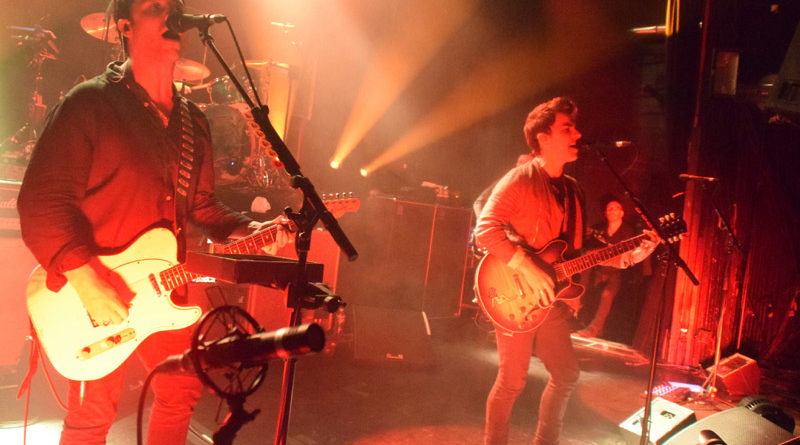 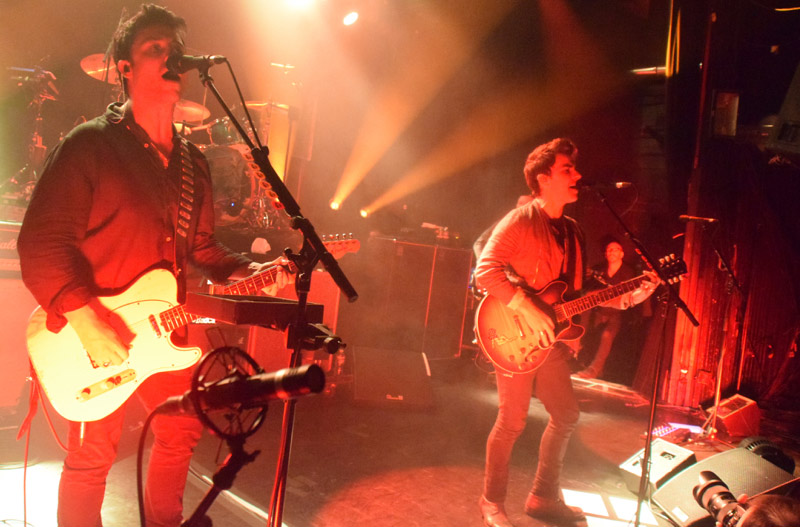 The Stereophonics have long been one of classic examples of alt-rock bands that are big in their native U.K., but not so much in the bigger foreign market of America. They’ve had five albums in a row go number one in the U.K. (only the eighth band to do that, after the likes of The Beatles and U2), but could walk down the street in New York City unnoticed. They came up in the Brit-rock boom of the nineties, but never had the fame-making feuds or rise & falls of the likes of Oasis. They’re so British that they’re actually Welsh, from a place most Yanks couldn’t find on a map. But they found a stateside home for at least one night, when they played Irving Plaza (QRO venue review) on Tuesday, September 5th.

The show was a one-off, billed as, “Only U.S. appearance,” as the group had come to the media capitol of the world to do some press, including playing The Today Show earlier that day (“Which feels like fucking yesterday…” singer/guitarist Kelly Jones added). New album Scream Above the Sounds doesn’t come out until late October, and they only played two songs off of it, “Caught By the Wind” (also done on The Today Show) and “All In One Night”, their two current singles, which both have the sizable emotion that the band is known for.

But this was a night for longtime fans, as the band mixed & matched from their entire discography and more. There were a bunch of songs from most recently released record, Keep the Village Alive (QRO review), including rockin’ the opening of “C’est La Vie” and “I Wanna Get Lost With You” (before “Caught”). But they also did classics from their first album, 1997’s Word Gets Around, “Local Boy In a Photograph” and back-to-back “Too Many Sandwiches” and “A Thousand Trees”. 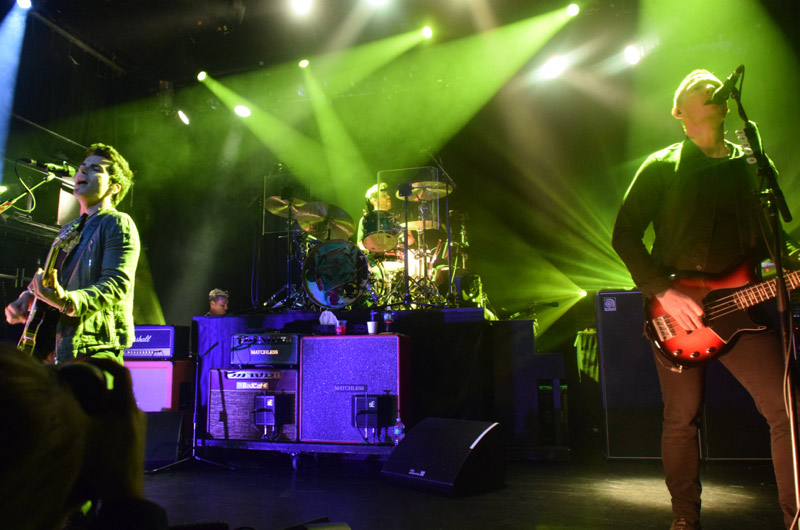 Stereophonics have always struggled to quite match their early brilliance, on Word and third full-length Just Enough Education To Perform, but live all of the songs meshed well together. Interestingly, the final three songs of the night, in the encore, were the only ones from Language. Sex. Violence. Other?, Pull the Pin (QRO review), and Keep Calm and Carry On (QRO review), their releases from the back half of the last decade, when newer acts who’d emerged from the twenty-first century indie-rock boom started eclipsing them, but at this show, it made for a more interesting close than the usual ‘save the biggest for last.’ 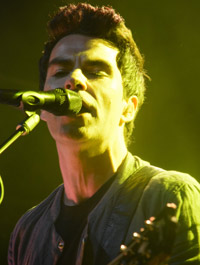 Oh, a few other special mentions must be made. One was the great mid-set “Bedroom Medley” of classic covers like “Highway To Hell”, “Dancing In the Dark”, and others – Stereophonics have never shied away from their classic rock influences, unlike many other too-cool-for-school acts. Meanwhile, Jones had some funny stories – like their fellow Celtic brethren to the north of Britain, Welsh acts can tell some great stories (in their own great accent). And there were a lot of their countrymen in attendance (including the requisite Welsh flag – the red dragon of Cadwaladr looking like something from Game of Thrones…), and a balcony that seemed to be all VIP friends that the Stereophonics have collected over the years.

Just as America will always be bigger and brasher, Britain will always be older and cooler, from their monarchs to their music, but they’re always welcome on this side of the pond. 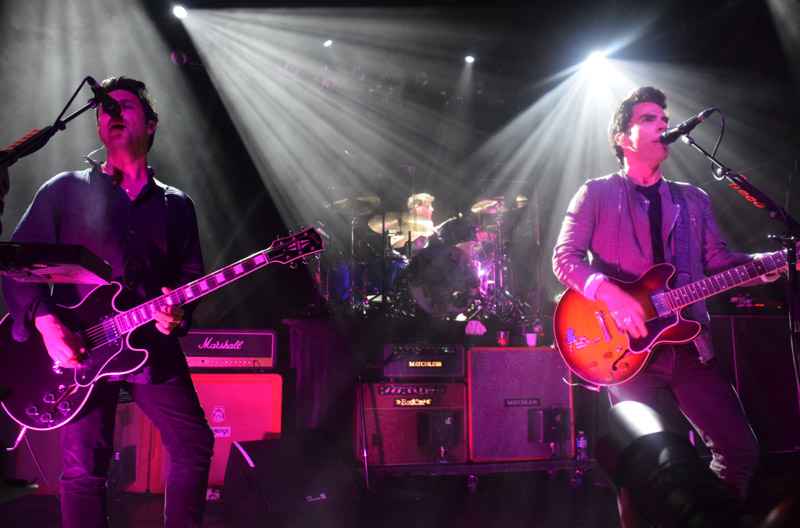