This is the Sufjan Stevens you are looking for.... 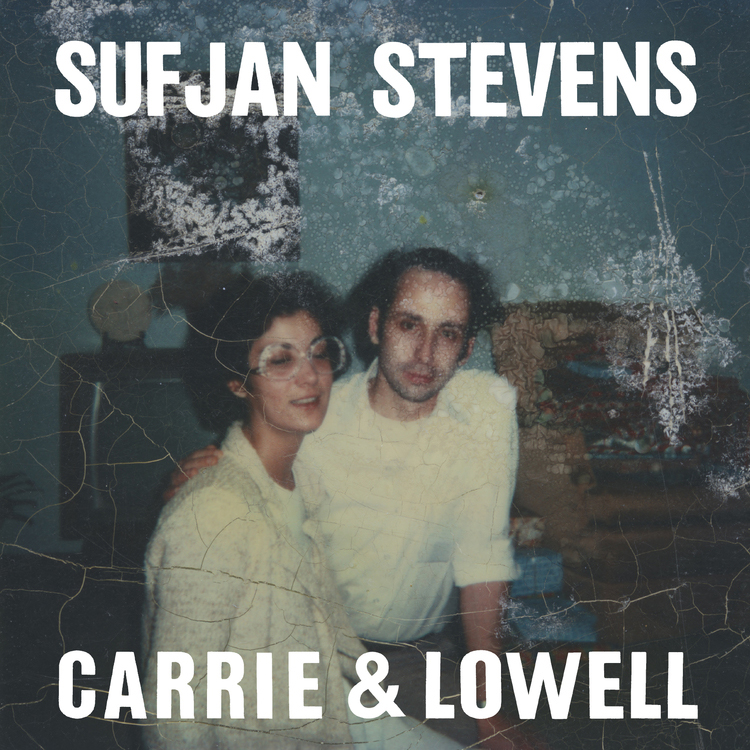 Sufjan Stevens made a strong name for himself in the indie-folk sphere, first with his state-themed records Illinois & Michigan, then with such out-of-the-borough work as a music & film journey of the Brooklyn-Queens Expressway for the Brooklyn Academy of Music. Yet when he returned to ‘regular’ studio albums with 2010’s Age of Adz (QRO review), Stevens decided to combine his natural harmonies with the jarringly different style of tech-stop. He was skilled enough to pull it off, but it still felt like it wasn’t the Sufjan you were looking for. Carrie & Lowell is the Sufjan Stevens you are looking for.

Throwing out the tech elements of Adz, Stevens hunkers down completely in his intricate, beautiful, intimate, and soft alt-folk. From opener “Death With Dignity” on, Carrie is a record that comes up close to you and wraps you up, without being suffocating. It has the hushed sounds that Conor Oberst would kill for. There are leans to the natural (“The Only Thing”, “No Shade In the Shadow of the Cross”) and the haunting (“All of Me Wants All of You”, closer “Blue Buckets of Gold”), but throughout Stevens stays quiet and close.

Inspired by his recently departed mother (and named after her & his stepfather), Carrie & Lowell has the intimacy of family. Yes, it is a decidedly Sufjan record, and if you don’t like him, don’t listen. But this is for his intimate family of fans.