House of Vans returned to its punk rock roots with Suicidal Tendencies, Killing Time, and CHUD.... 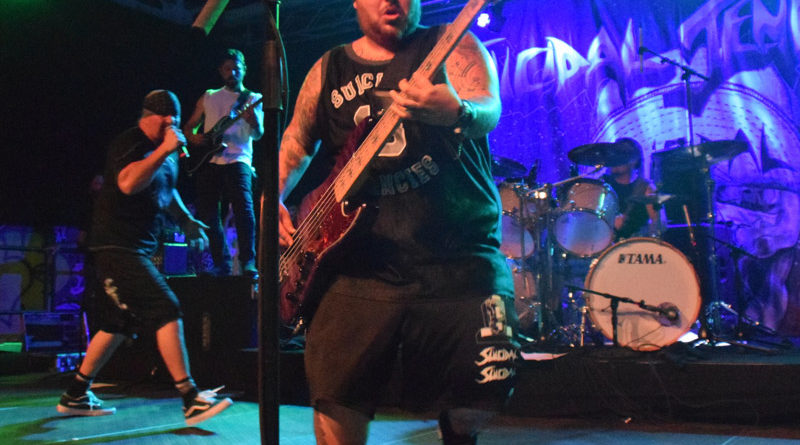 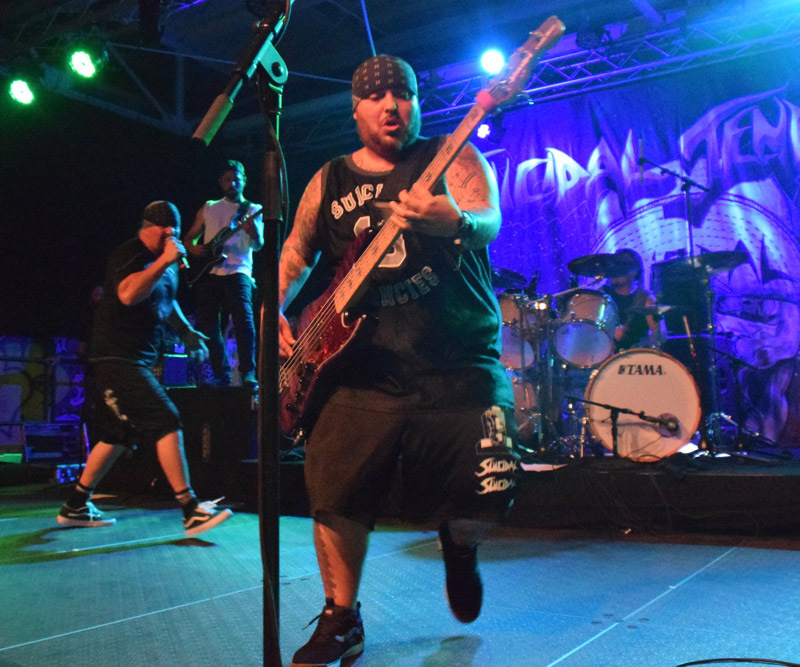 First things first, yes, it was another hot night at House of Vans. It has been a hot summer in New York (and all over), and even the more low-key shows have been scorchers. And yes, the punks were out for the evening, including tons of jean jackets with cut off sleeves, and even bullet casings belts. These were older punks, but also not the suburban ones, instead much more working class, and not lily-white, two issues that often dog the punk scene. Though those old school punks weren’t too punk to hit up the air-conditioned VIP, or repeatedly try to use the always-locked bathrooms there (as opposed to the port-a-potties outside…). 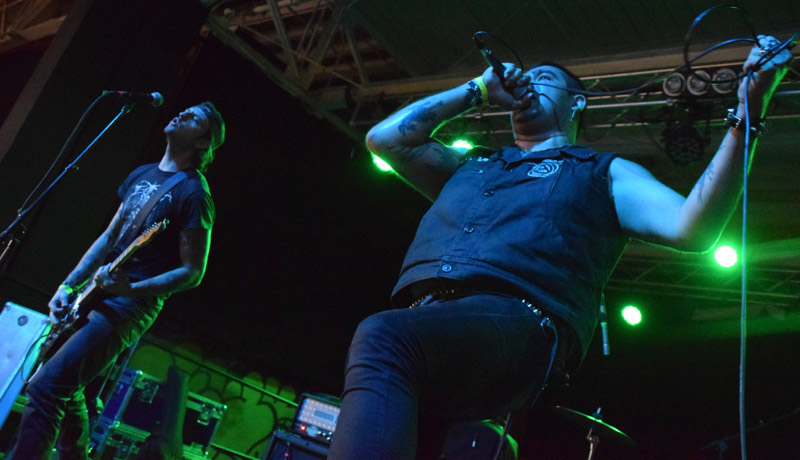 First opening was CHUD, because the first opener for Suicidal Tendencies would be a band named “CHUD,” and indeed, they sounded like you would expect from a band named “CHUD.” Main opener was the veteran hardcore of Killing Time, with stage crashers and a fan singing with the singer while balanced on the photo barrier. There was even a song about before Times Square was Disneyfied, pointing to the band’s age (but as a fan pointed out, we don’t need those peep shows & adult films now – we have the internet…). It was even the singer’s daughter’s first hardcore show. 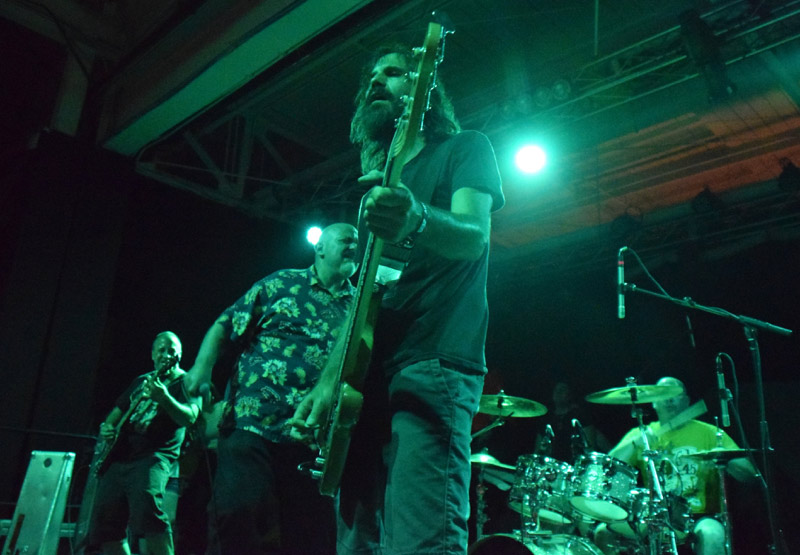 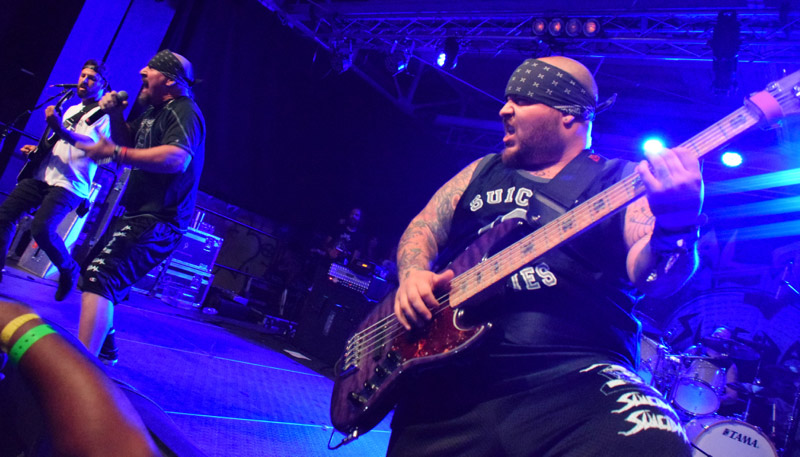 And it was just what you were looking for from a free Suicidal Tendencies show (with free beer). Seemingly all members of the band were running around the stage from the get-go. Of course there was a full-scale mosh pit. Of course there was someone trying to get high (and coughing a lot) outside. Of course they played classic “Institutionalized”. Of course the people who only knew that song of theirs missed it (so they don’t get a Pepsi…).

Coming off the much more artsy and sedate Slowdive at House of Vans (QRO live review), the venue was still a full-on punk show – maybe not so enjoying it was the hard-working staff, from security handling the stage divers to clean up staff who work harder than anyone. Next up is another classic act, Blondie, with Liz Phair, on July 20th. 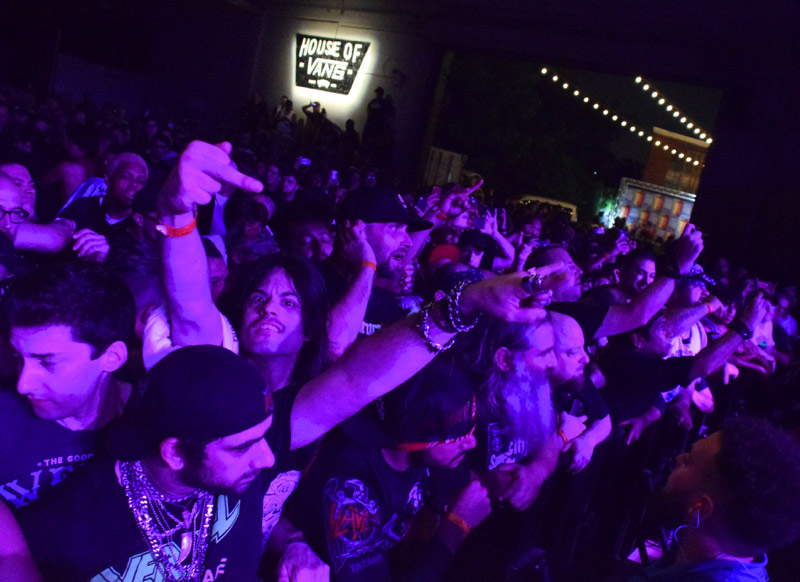