A couple of choice evening events kicked off SXSW 2014....

The Austin music industry festival South-by-Southwest has gotten bigger, and bigger, and bigger (to say nothing of the film and interactive editions of the event) – in 2014, the likes of Kanye West, Jay-Z, and Lady Gaga played!  Yet even as the biggest acts in the world come to the Live Music Capitol of the World for some indie cred, they can’t completely suck out the oxygen devoted to the music festival’s real purpose: discovering new acts, previewing new albums, and free drinks.  This year’s hullabaloo had something for everyone, with way too much to be seen and heard – but QRO still tried to catch everything that we could, Tuesday through Saturday, March 11th to 15th. 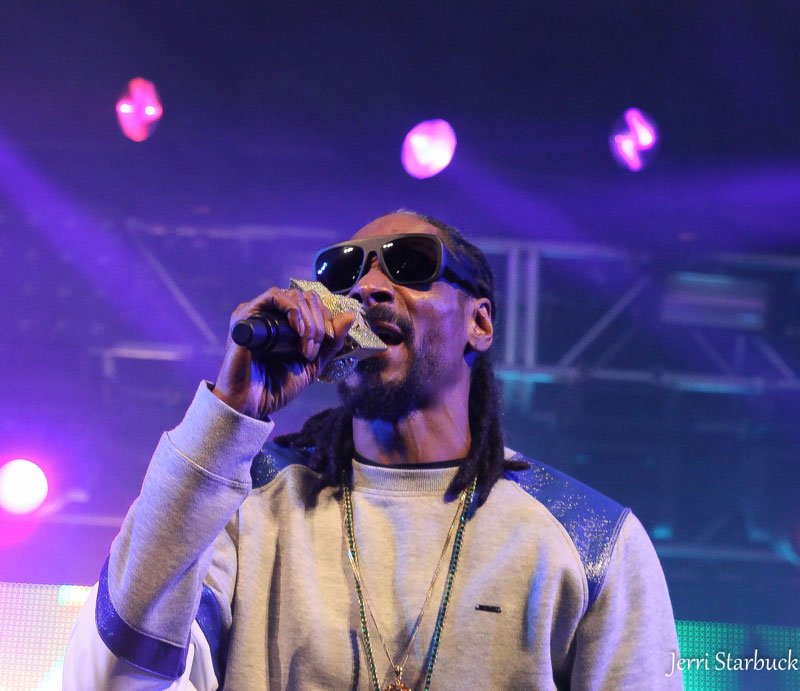 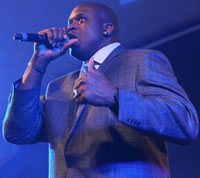 Crossing both Interactive and Music at SXSW was the Spotify House, which on March 10th featured Phantogram, coming to SXSW with their new album, Voices (QRO review), Jetta, and Holychild. 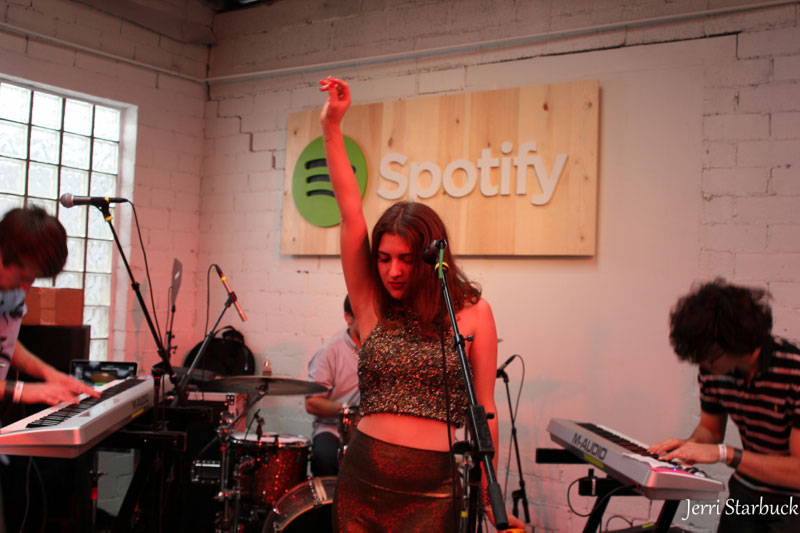 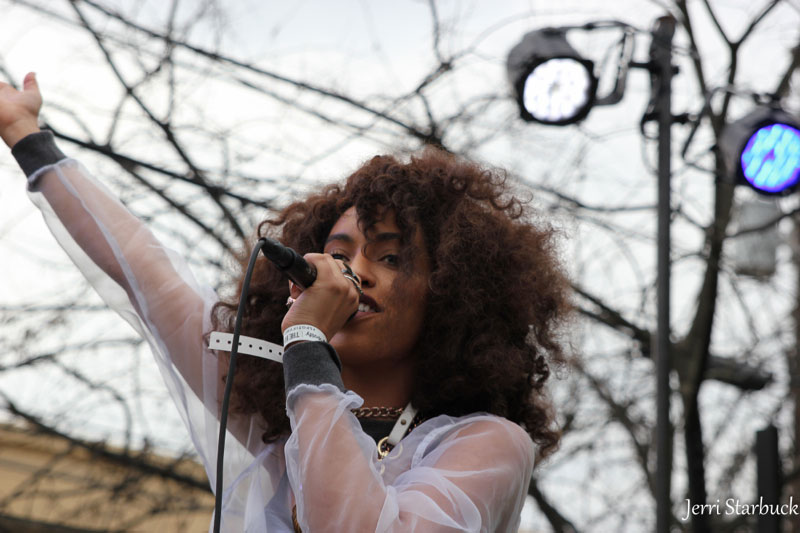 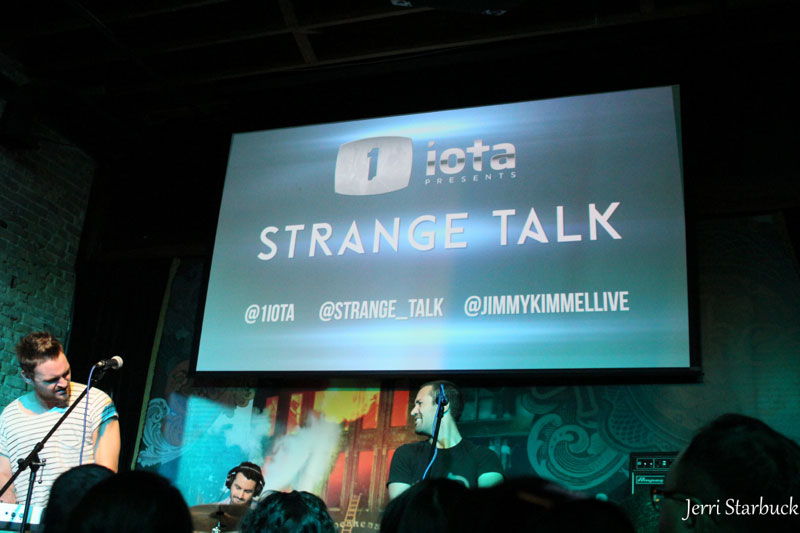 ABC’s Jimmy Kimmel Live came to SXSW for a week of shows (QRO Music on Late Night TV) & more, and on Monday they had the energetic Strange Talk. 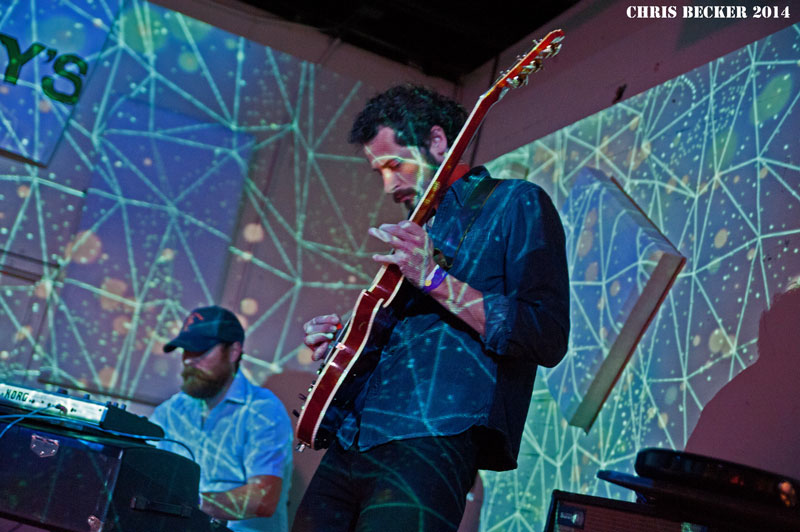 Of course Spotify would be at South-by-Southwest, with their own house, caught Jungle and Tove Lo: 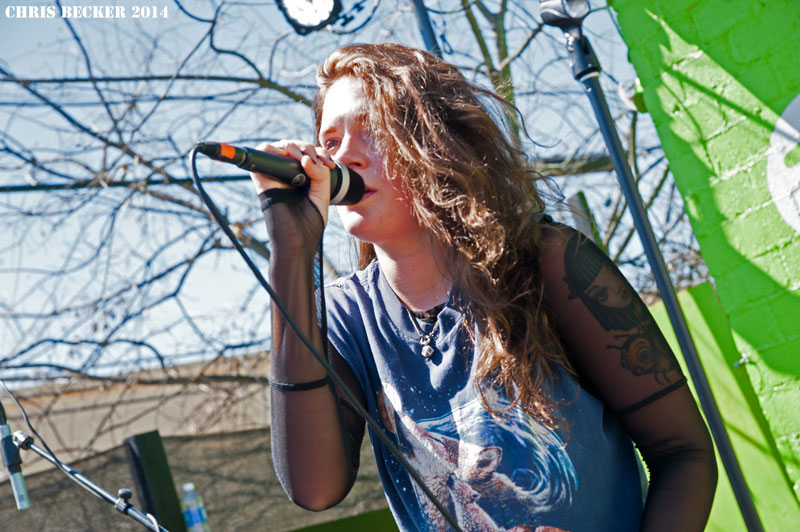 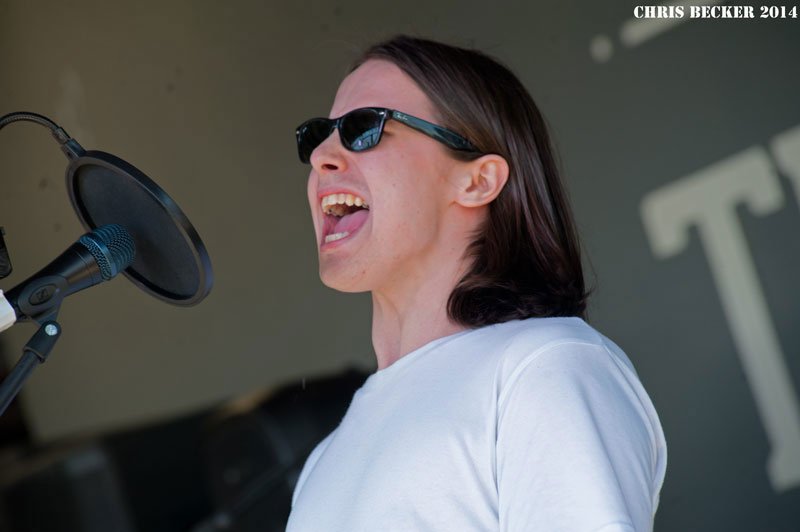 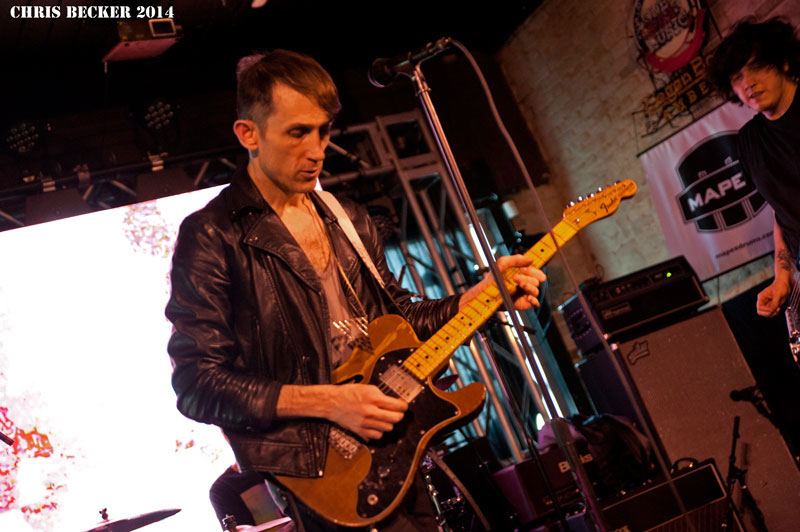 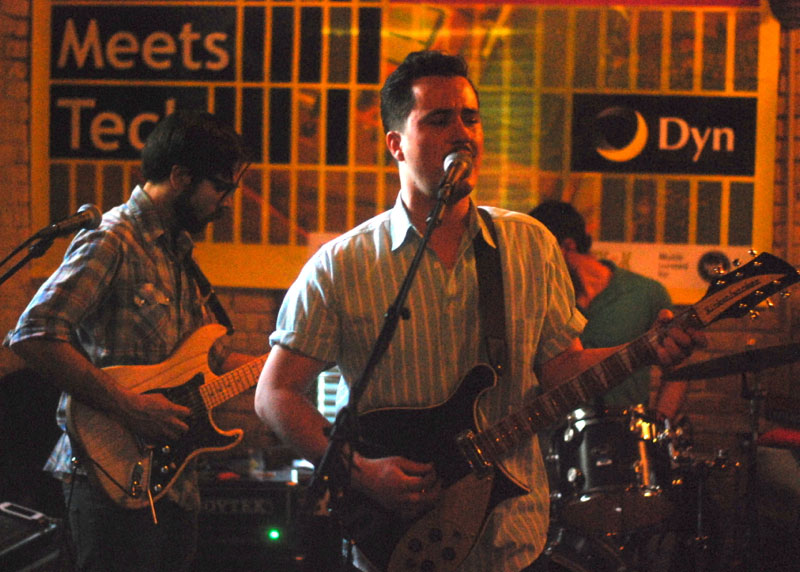 Tuesday’s always a light day at South-by-Southwest, having only recently expanded to the day, and overlapping with the end of SXSW Interactive.  And nicely in that overlap was Dyn, “Music Meets Tech”, who had a great country-rock showcase at Cedar Street Courtyard.  It kicked off early in the VIP with Tan Vampires and Baskery.  Dover’s Tan Vampires reminded of a more emotional We Barbarians (QRO live review) – maybe just because their frontmen look similar? 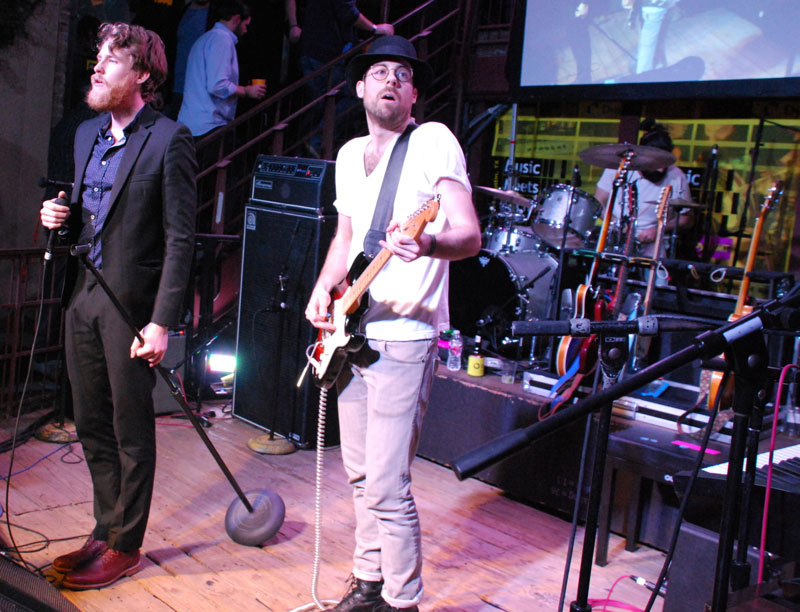 The main stage kicked off after the early VIP stuff (though seemingly most of the people at the show had VIP credentials) with STRNGRS, whose gritty party is like what Jack White (QRO live review) is trying to be.

Dyn were giving away awesome slap-wristband-like beer cozies, as well as free drinks & a whole lotta free food, but also light-up balls, sunglasses, and tambourines – what is this, a rave in the nineties?  And hearing those tambourines got old, fast… 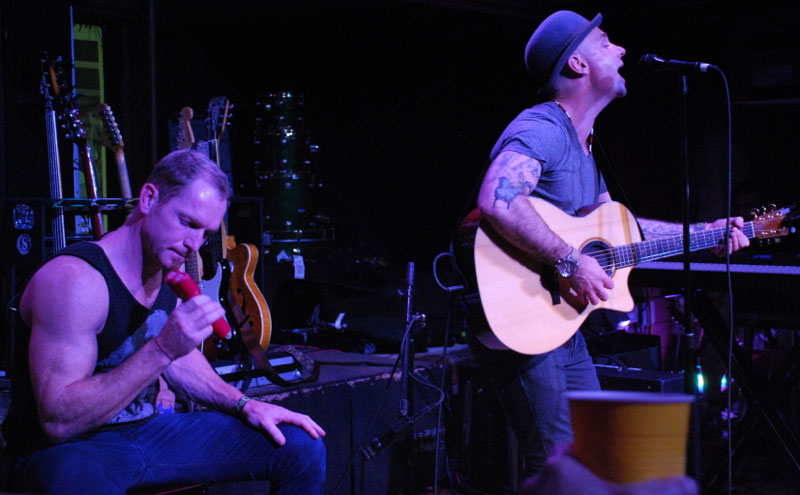 Just a singer with acoustic guitar & egg percussion, the set by The Parlotones could have been heartfelt, but this wasn’t the right setting for that. 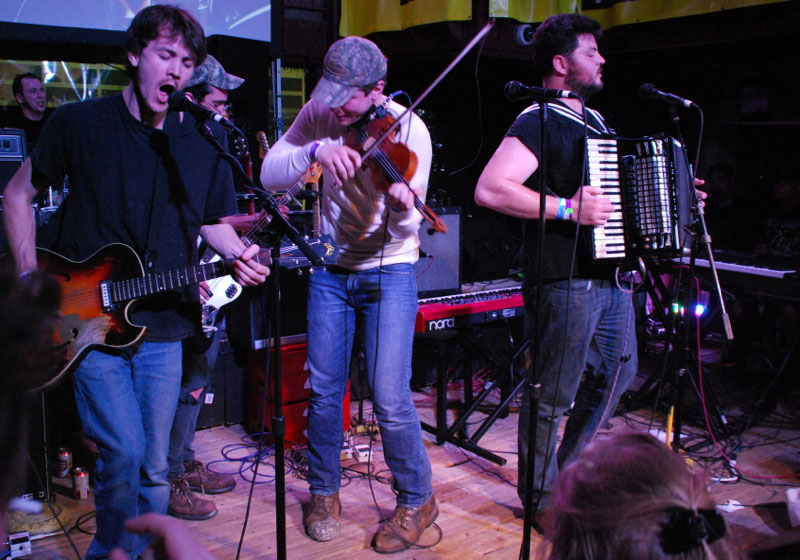 Wisely sticking to wild stuff was The Felice Brothers.  Yes, they played mostly off of the new album, coming up in June, but also “Frankie’s Gun”, “Whiskey In My Whiskey”, and “Penn Station”.  The new material totally fit with the ‘Felice Sound’, a shift away from the tech of 2011’s Celebration, Florida (QRO review), but obviously couldn’t have the time-tested awesomeness of the old songs.  Not yet, anyway… 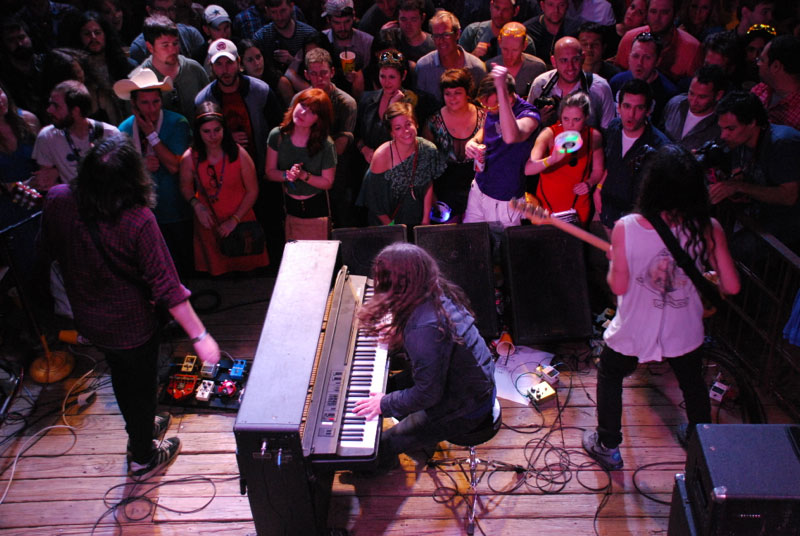 J. Roddy Walston started solo, just him and his piano, but then The Business joined him for the rock.  It was what you expected, and but also more than what you expected.  The longhaired rocker did get his locks caught in his bassist’s bass head at one point…

The stairs to the VIP area unfortunately went right by the stage itself, and security was very restrictive about people going up there, despite all of those who were leaving.  Deer Tick guitarist Ian O’Neill (also previously of Titus Andronicus – QRO photos of Titus at SXSW with O’Neill), who came downstairs to appreciate the Brothers Felice from the crowd, had to argue to get back upstairs. 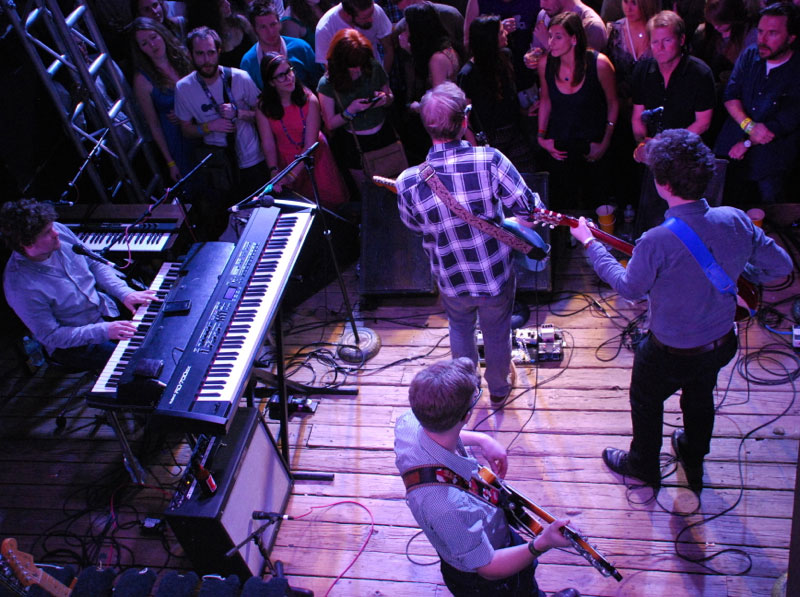 Their only South-by-Southwest show, Deer Tick did a full-on set, with rollick & intimate material.

A reliably strong Tuesday showcase is The Syndicate’s annual ‘Conflict of Interest’ party at Hype Hotel.  This year had Tokyo Police Club previewing Forcefield (out at end of the month), plus rapidly rising Magic Man, Panama Wedding, DJ duo Desperate Sound System (and one of those two is singer Jarvis Cocker of Pulp), and The Colourist: 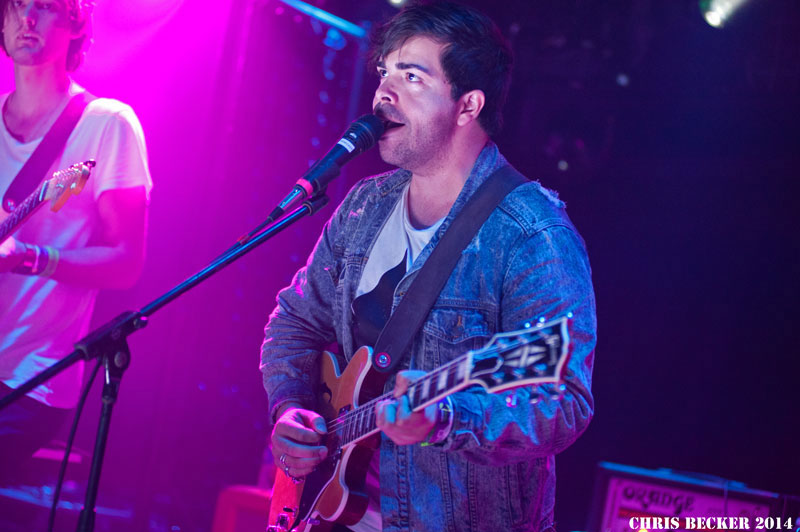 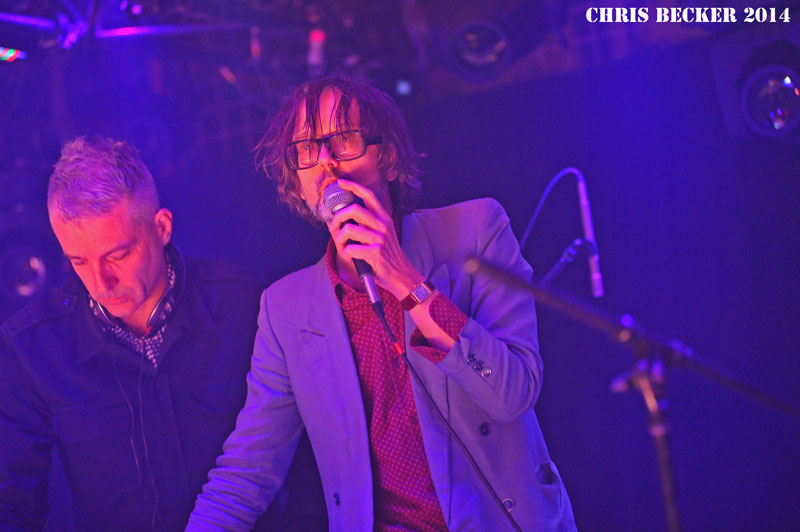 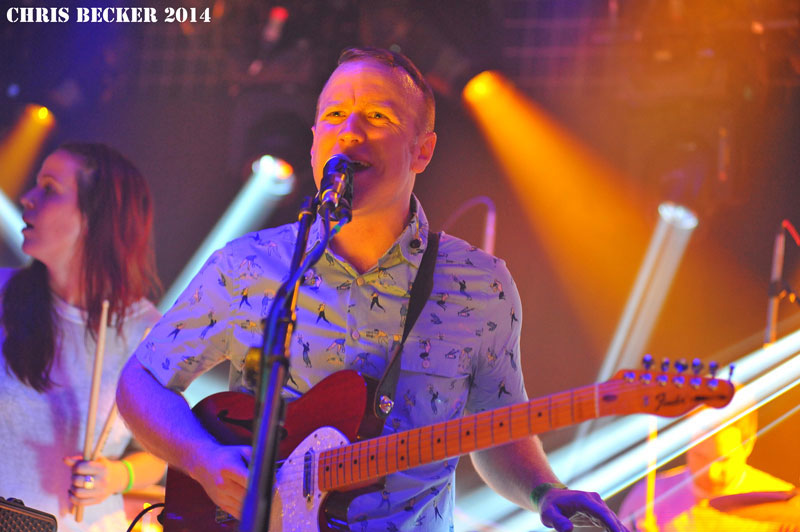 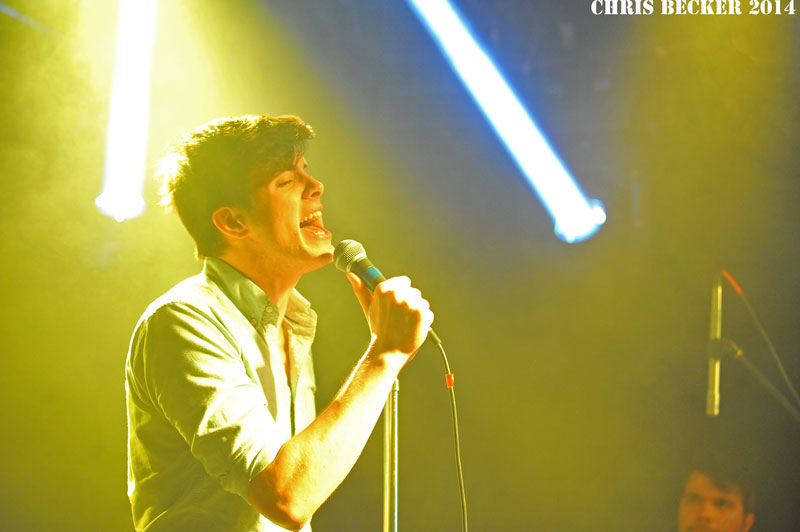 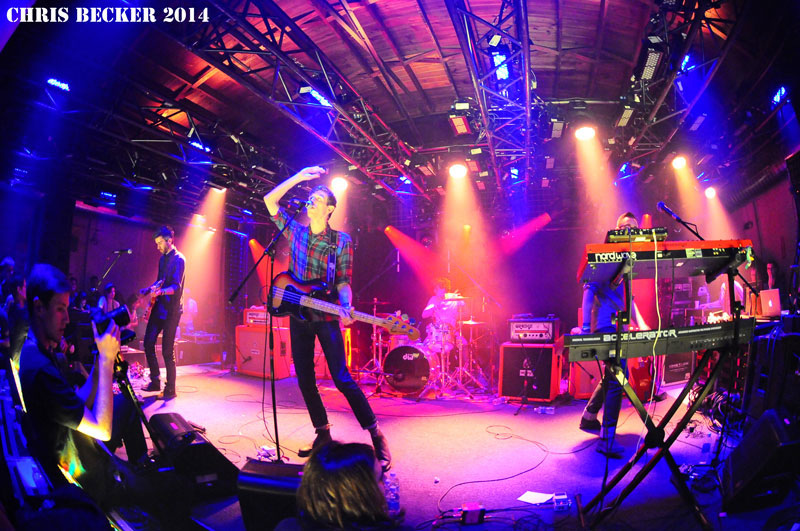 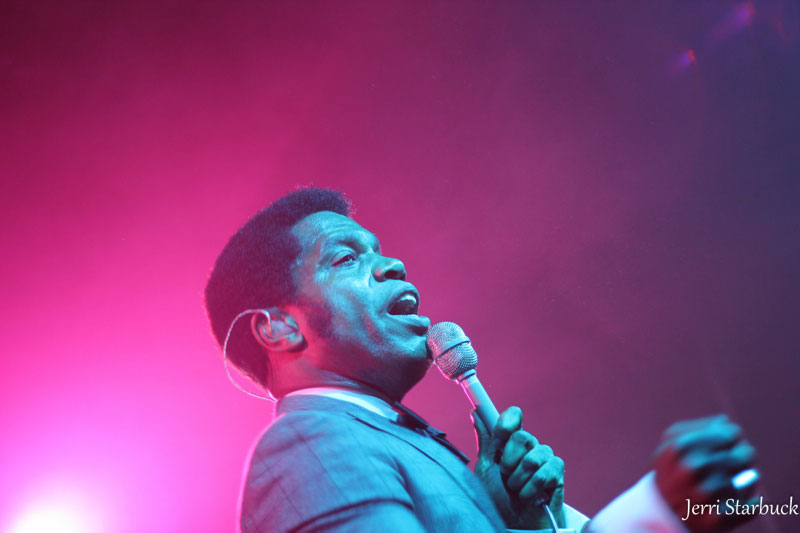 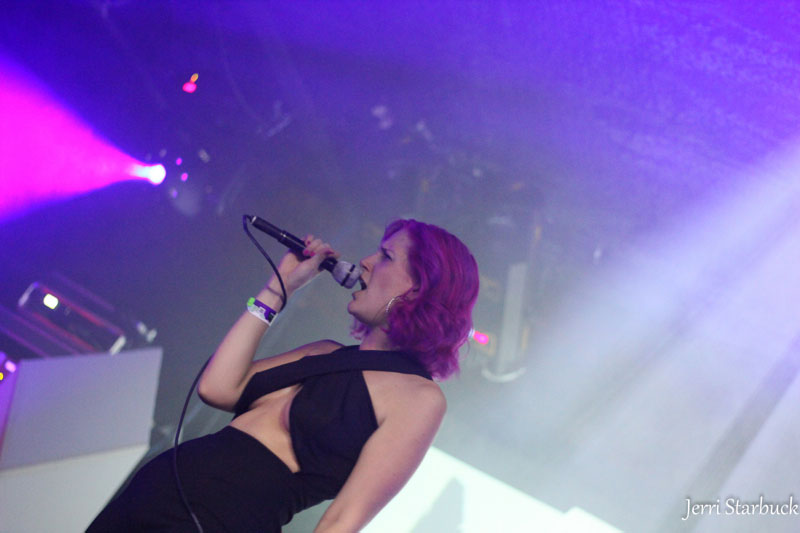 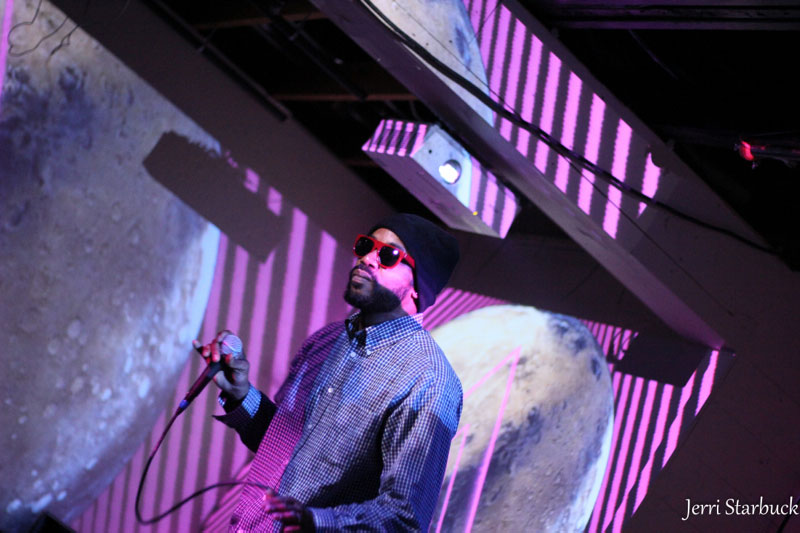 -The main thing to do during the day on SXSW Tuesday is pick up credentials, both official and whatever unofficial ones are being handed out, though the day wristbands for Spotify House and Hype Machine’s Hype Hotel didn’t have separate lines for press…

-Ran into James Felice, who QRO interviewed years ago (QRO interview), as well as John McCauley of Deer Tick – referenced seeing him & them play Prospect Park Bandshell in Brooklyn (QRO photos); only later realized that show was when he proposed to his now ex, Nikki Kvarnes of also-playing-SXSW Those Darlins…

-Coldplay (QRO album review) and Imagine Dragons (QRO live review) @ ACL Live at the Moody Theater, 8:30 PM.  iTunes came in force to SXSW, bringing the ‘iTunes Festival’ to ACL Live – for huge acts who you had no chance to get in to see…