In recent years, Saturday at South-by-Southwest has declined a little bit, from being the all-star weekend to being when acts get out of town early. And it didn’t help...

In recent years, Saturday at South-by-Southwest has declined a little bit, from being the all-star weekend to being when acts get out of town early. And it didn’t help that it rained in 2015. 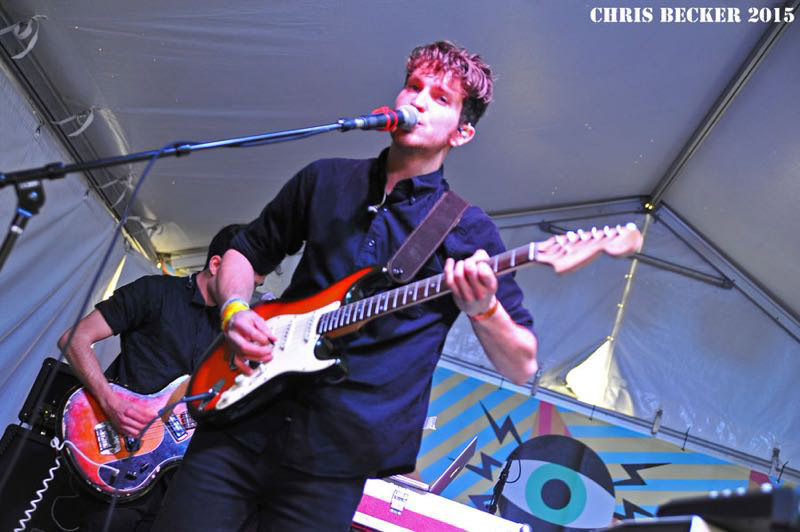 A lot of the events at SXSW had their official event pages on event listings site Do512.com, so Do512 threw its own party with the hard-hitting likes of Gang of Four, Diarrhea Planet, and Palma Violets. 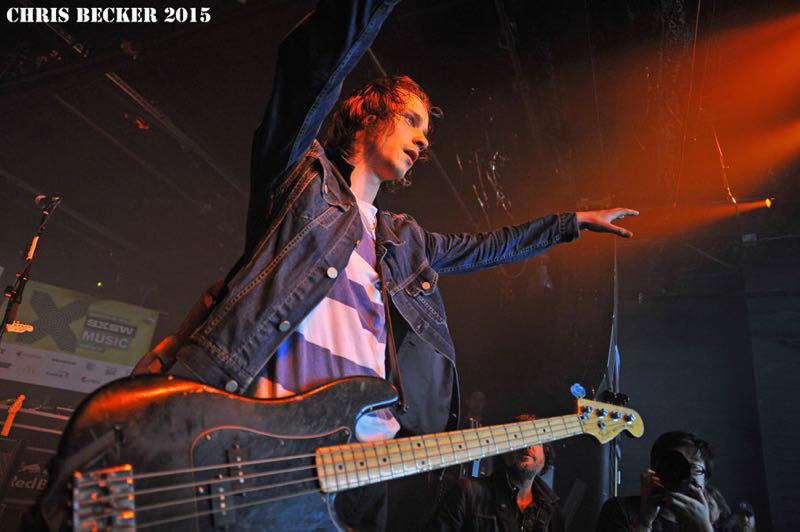 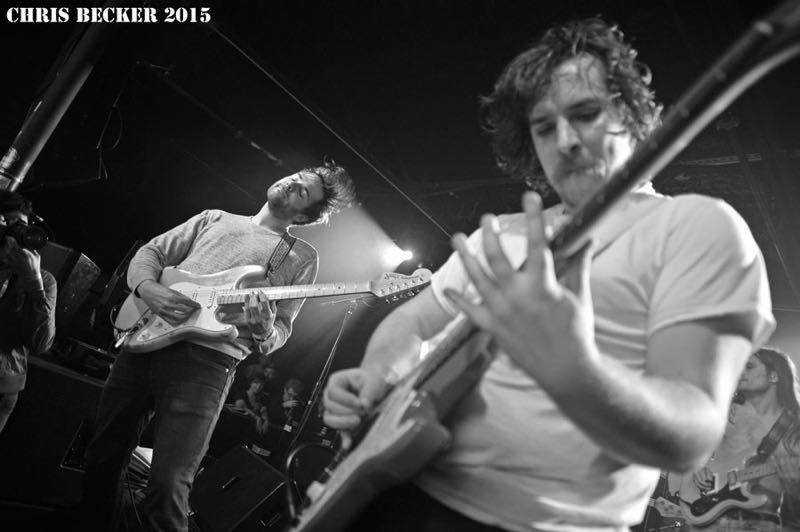 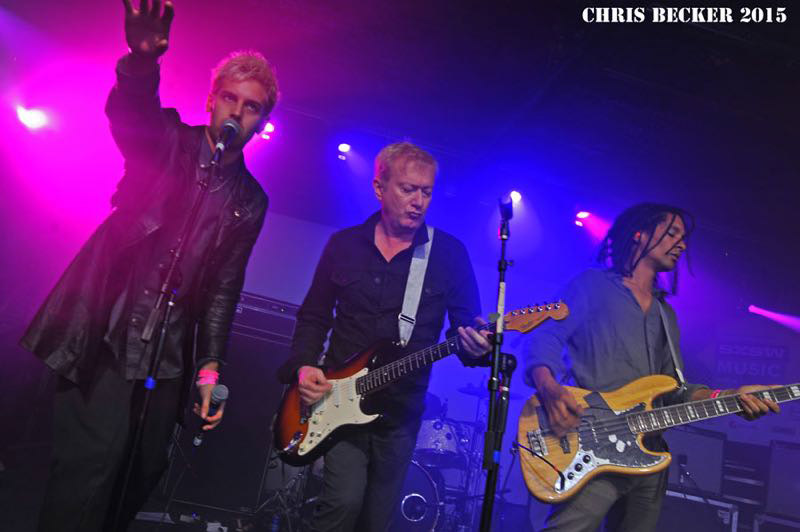 Of course Austin has a downtown Whole Foods, and of course it had performances during SXSW, including Rocky Dawuni and the iconic Zombies. 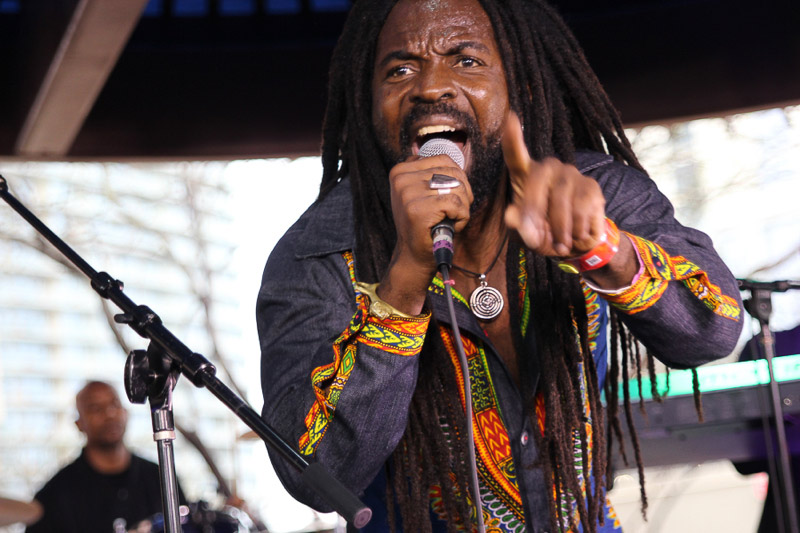 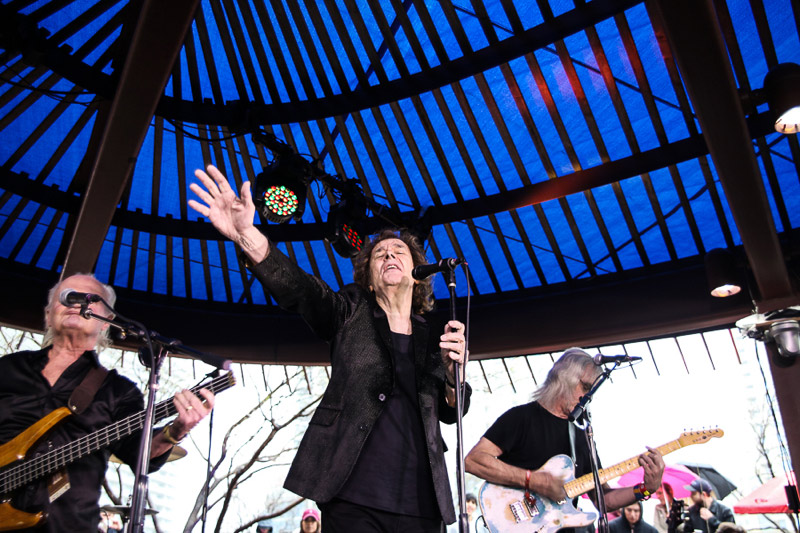 SPIN Magazine teamed up with Axe White Label to bring John Legend and Lolawolf to SXSW. 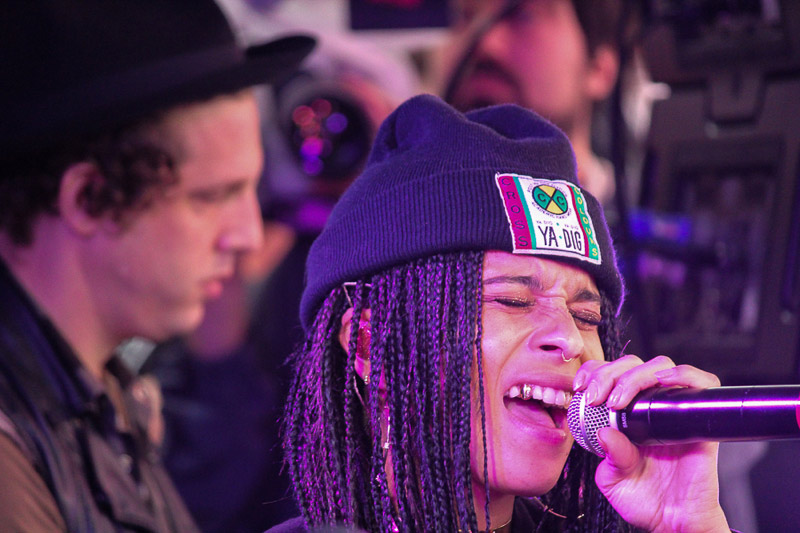 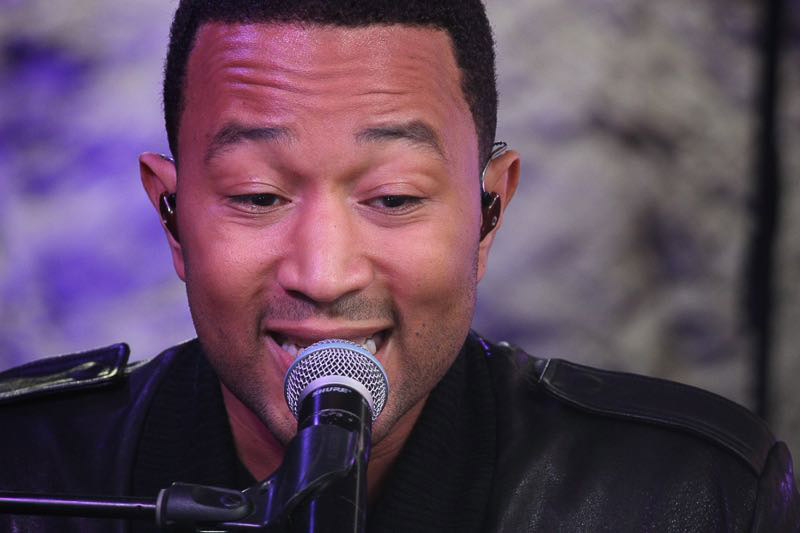 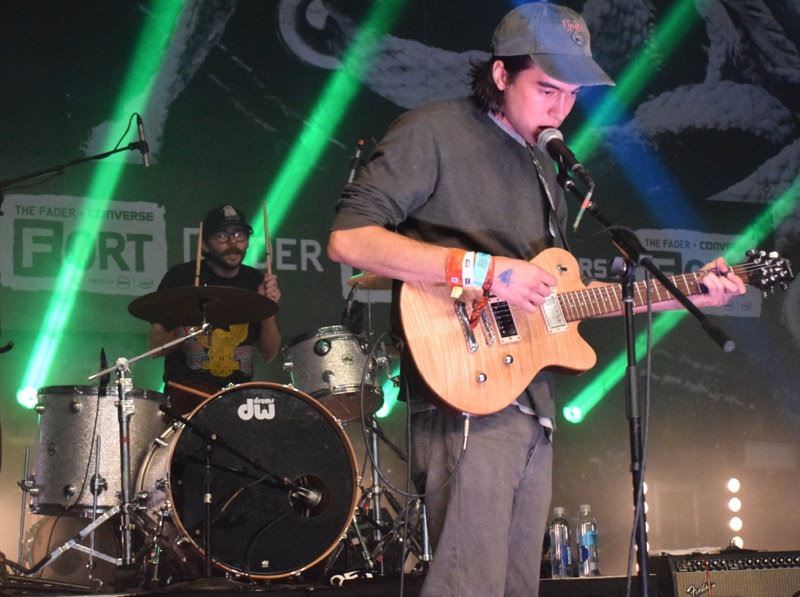 Final day of SXSW, final day of FADER Fort. The rain pushed everyone under the big tent with holes, and the bartenders started enforcing the drink tokens. You would be forgiven for thinking that Alex G was going to be a rapper when you saw his name on the schedule, but instead was some moody alt-rock that the crowd wasn’t into. He made some joke about McDonald’s, and then hinted that the special guest was either in Space Jam, Chicago Bulls & Hanes Underwear, or had the initials M.M. and was in True Detective, for no apparent reason. It felt a bit like he could tell that the crowd wasn’t into his sound, and he wasn’t taking his appearance seriously, just snarkily getting through it. 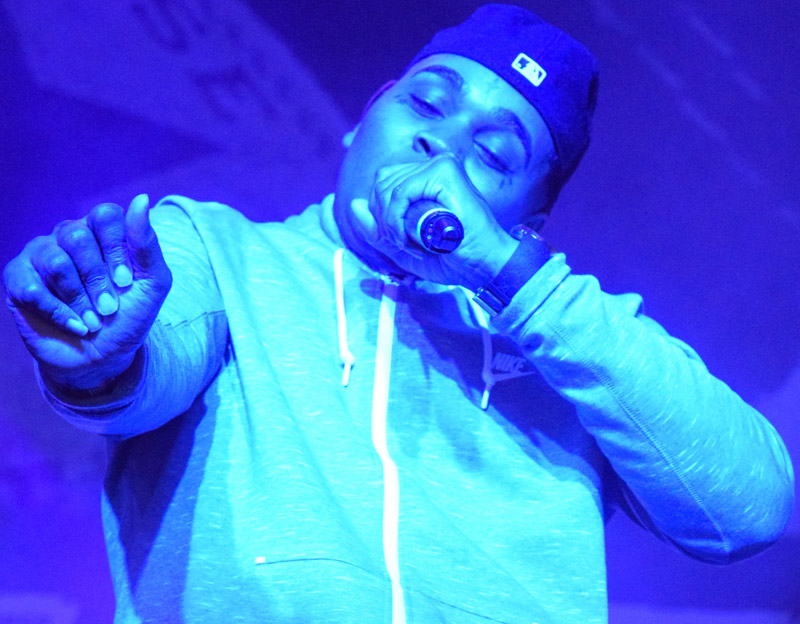 But nothing was harder to get through than the fans for Kevin Gates. His gangsta-rap had the clusterfuck crowd (though, not to sound like Bill Cosby, should pull his sweatpants up, as they seemed to threaten to drop to the stage floor his whole performance), but even FADER Fort was wearing thin by this point.

So headed to a much easier to swallow spot, Rachael Ray House, for the enjoyable, if not particularly original, blues-rock of Roto’s Magic Act, The Cringe (Rachael Ray’s husband’s band), and the more energetic Sister Sparrow & The Dirty Bird. 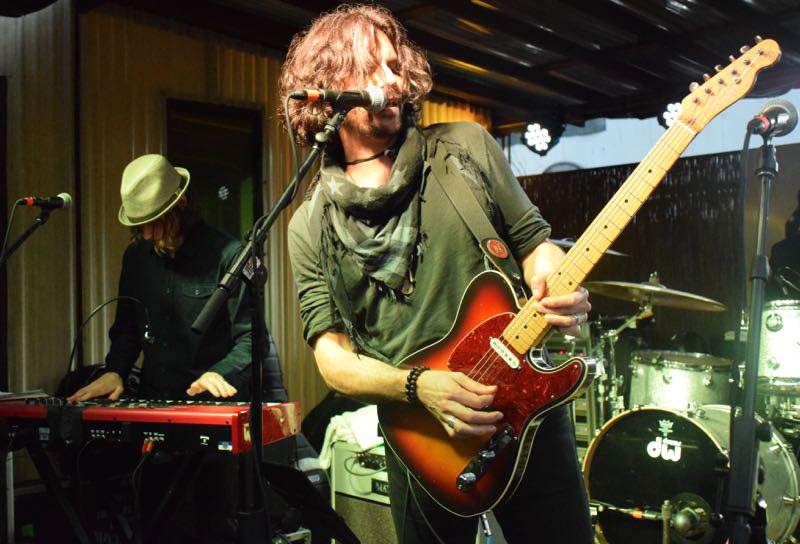 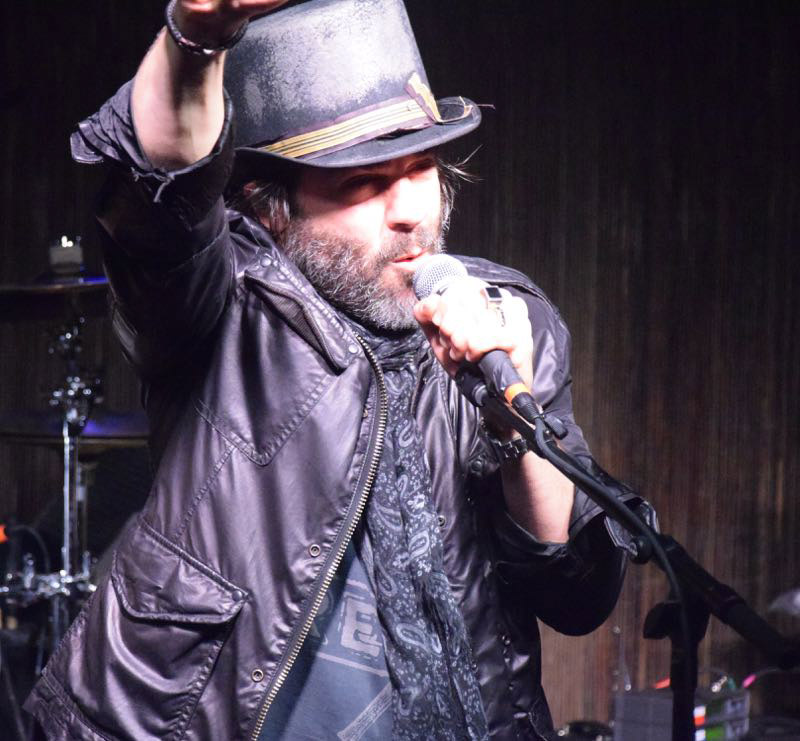 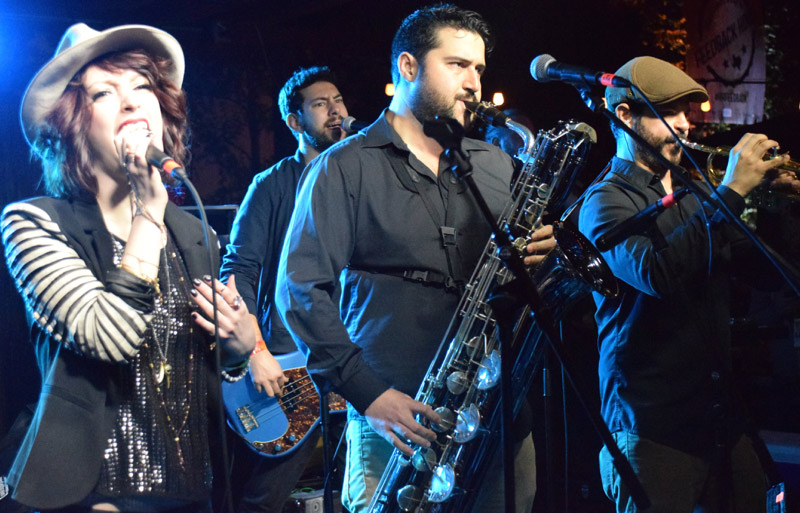 Converse Shoes and Thrasher Magazine teamed up to bring the thrash to Gypsy Lounge during SXSW, with such acts as Sick of It All, Ceremony, Power Trip, and Code Orange: 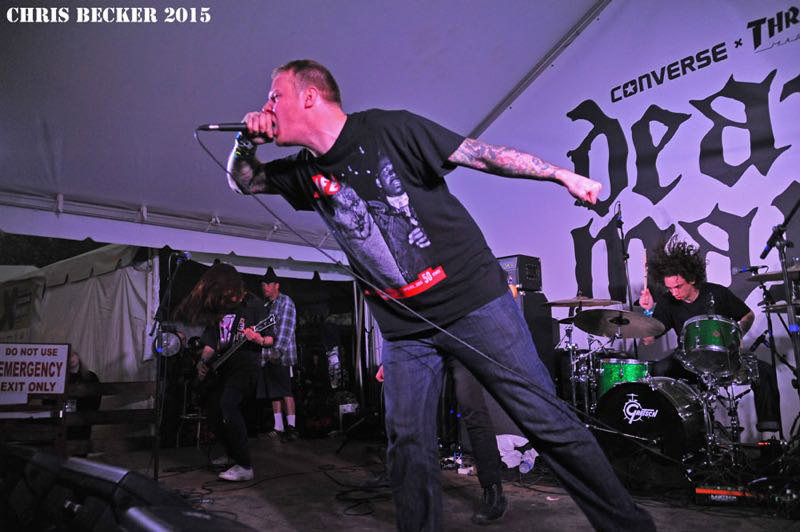 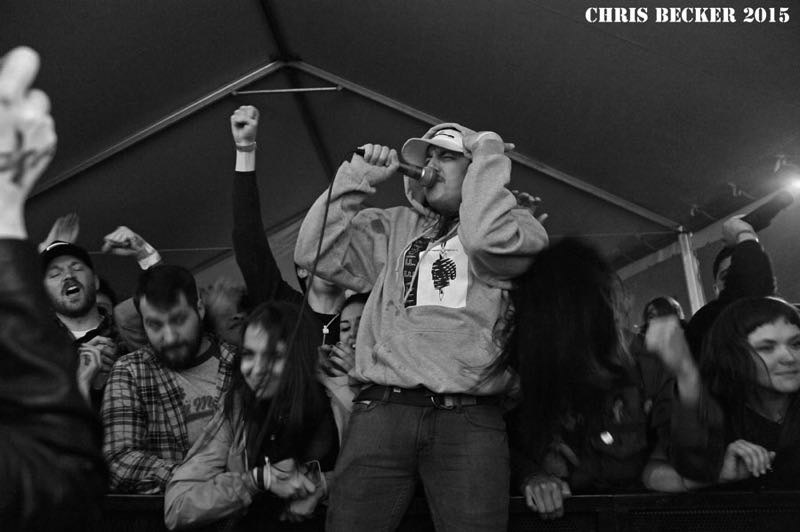 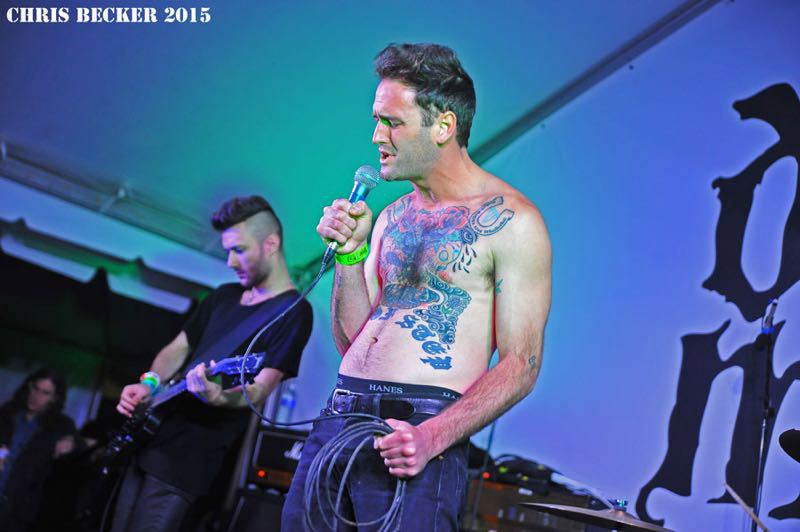 Sick of it All 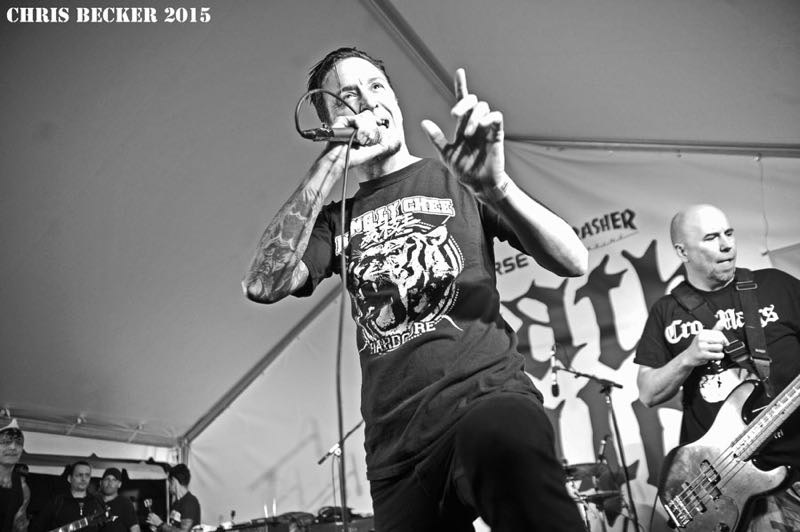 -You know you’ve been doing SXSW for a long time when your favorite moment isn’t some performance or even some fan, but security. The ones working at FADER Fort were very nice to your correspondent, recognizing him from multiple appearances, waving him in at the entrance, and pulling him from the packed crowd into the photo pit (after waving aside a would-be photographer without credentials in front of him…).