Need for rest brought about a lighter SXSW Friday.... 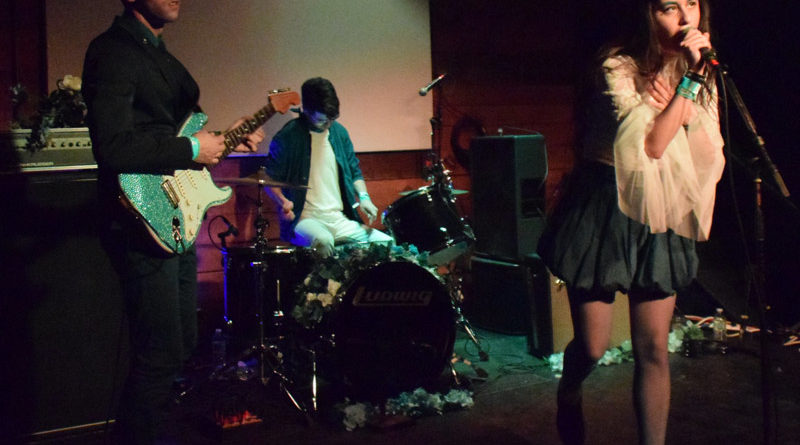 If you’re doing South-by-Southwest right, you have a day where you need a break, need a rest, need to see less (and drink less, and eat less…). For your correspondent, that was Friday, but he still caught some great stuff. 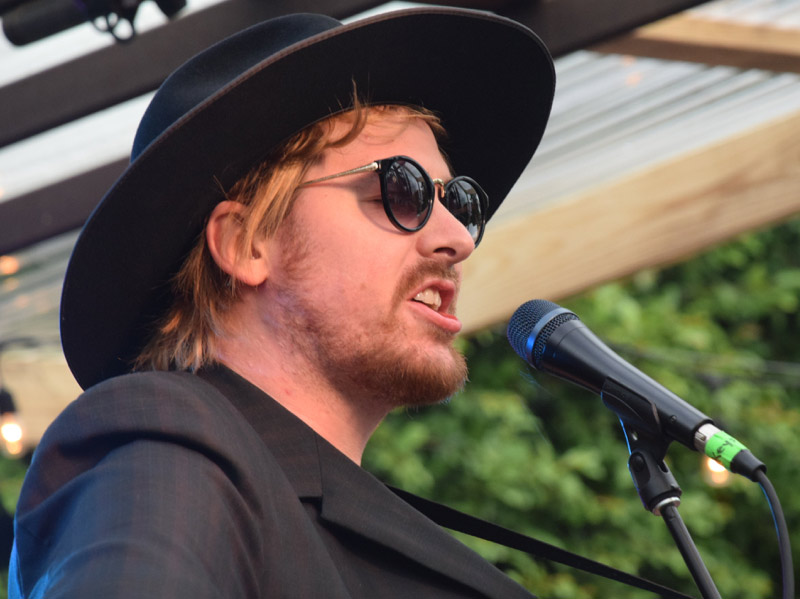 No better place to make a late start than at Rachael Ray’s Feedback House, with free food & drink, plus the soulful Brit Jamie N Commons. Bonus points for handling his guitar strap coming undone: handed it to his back-up player, who retied it while Commons did an a cappella stomper. “It’s almost liked we planned it this way…” 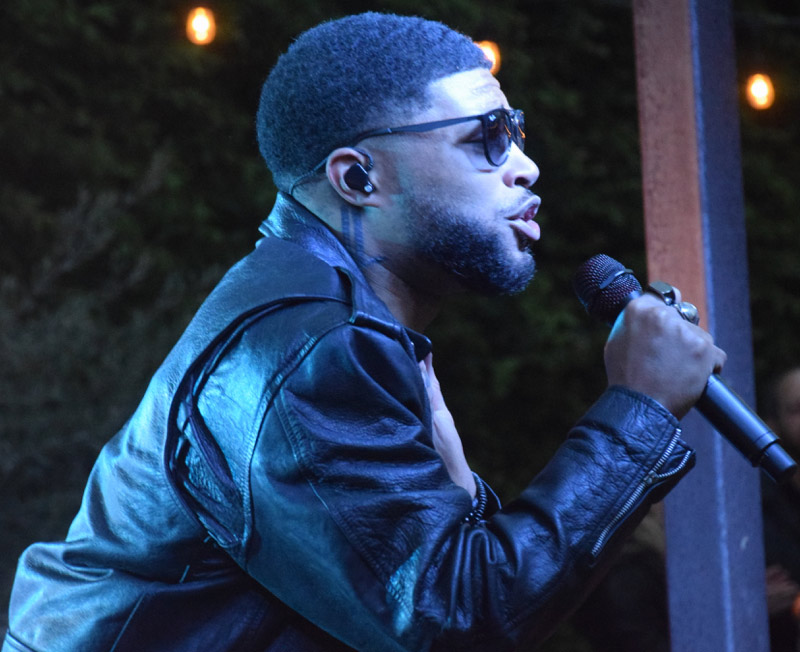 While Just Loud did American soul, the most happy to be at Rachael Ray’s were Aussies Castlecomer. The singer told the crowd that his “mum” is a huge Rachael Ray fan, follows her on social media, and asked that people take a pic of him and tag RR, to make his mother so happy that, “She’ll never make me get a real job.” Their big dance party included an appearance by Ray herself, as well as a cover of one-hit wonder “She’s So High”. 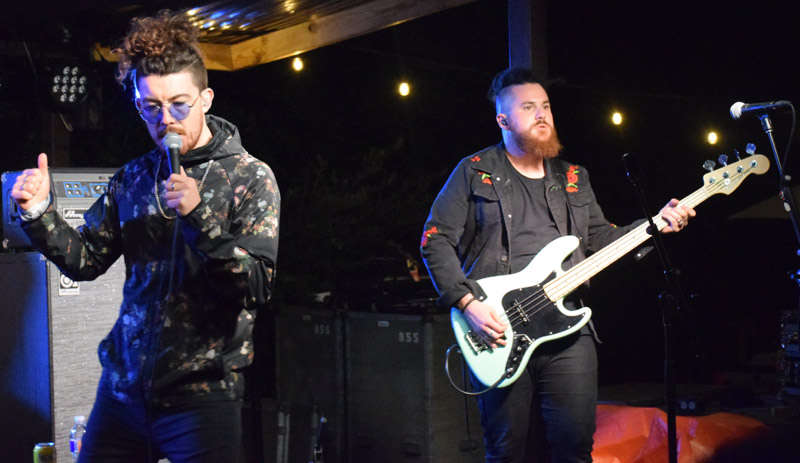 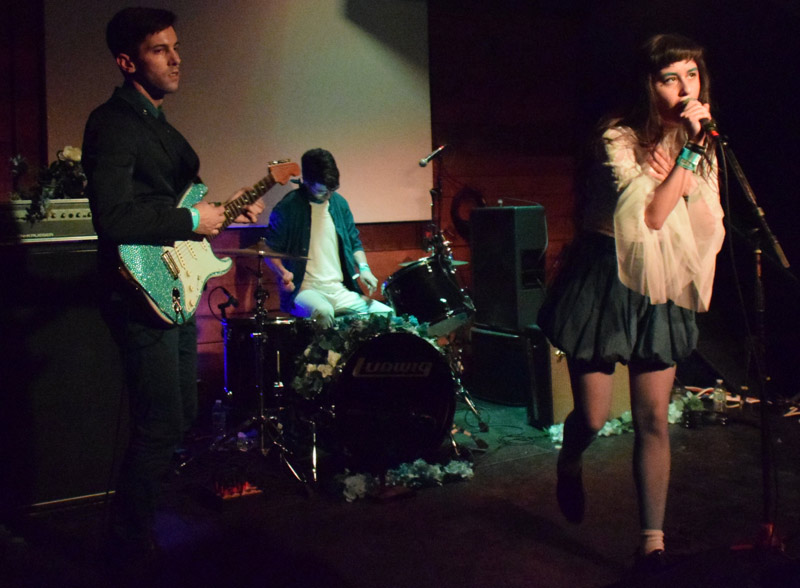 But left Rachael Ray’s early for longtime QRO Texan favorite Wild Moccasins at their label New West Records showcase. Your correspondent met the Houston act at his first SXSW ten years ago (QRO recap), and has seen their sound grow. They have great energy, a really compelling frontwoman, and should be huge, not playing indoor at Mohawk. 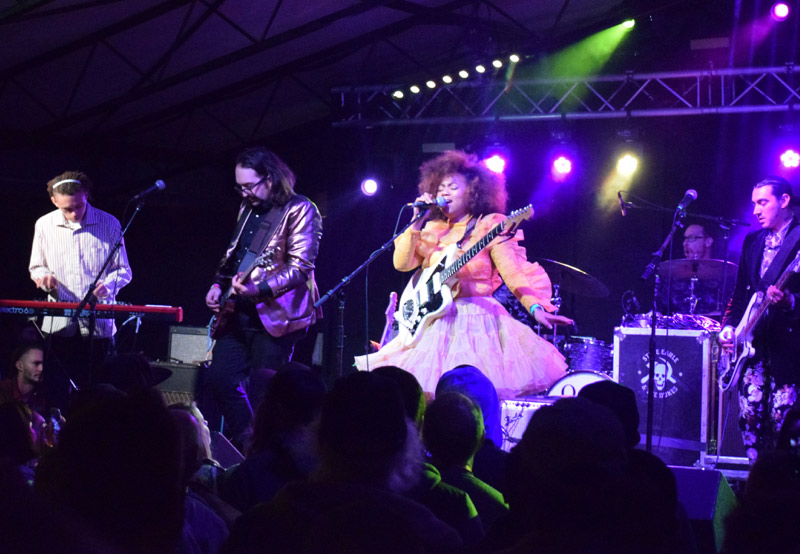 Instead, it was the likes of Seratones and their big soul who were outside, in a packed Mohawk Outdoor. So packed that security kept enforcing an arbitrary, unmarked ‘no standing zone’ by pushing people in tighter.

Meanwhile, Mohawk Indoor was packed to spilling out for the upbeat country-rock of Dan Luke & The Raid. 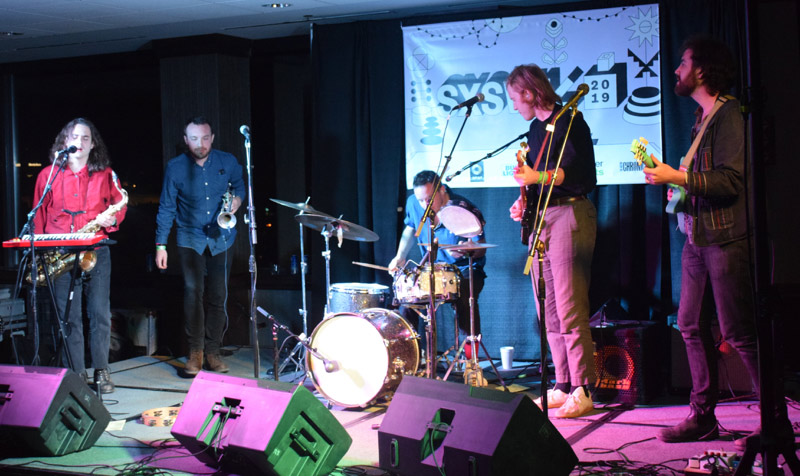 Had already called it quits for the day, but later headed to a friend-of-a-friend’s band, The Rad Trads, on the 18th floor of the Hilton Garden Inn. Had always been curious about the official space (that was usually at the top of the alphabetical official listings), and there’s a way different vibe in a hotel event space, but chairs, nice view (impressive, if you’re not from NYC…), and the cleanest bathrooms of SXSW.

The Rad Trads had big band blues soul, which actually kind of fit in a hotel, with an older crowd, even if it was an awkward slot at an awkward place.

-Rachael Ray’s Feedback House was serving Stubb’s BBQ, not the first place at SXSW ’19 to do so.

-Seriously, the bathrooms on the 18th floor of the Hilton Garden Inn, which is right in the middle of things, could be next SXSW’s public bathroom stop, especially as they’re open into the night.