Television – Live at House of Vans

House of Vans closed its summer in October with Television, Viet Cong, and Lower Dens.... 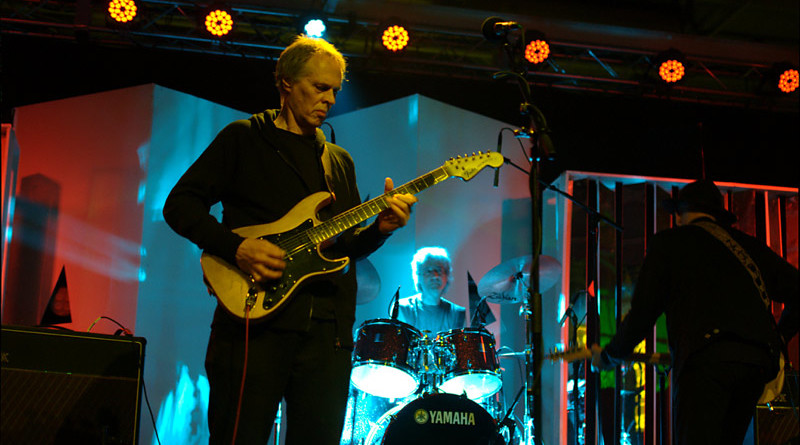 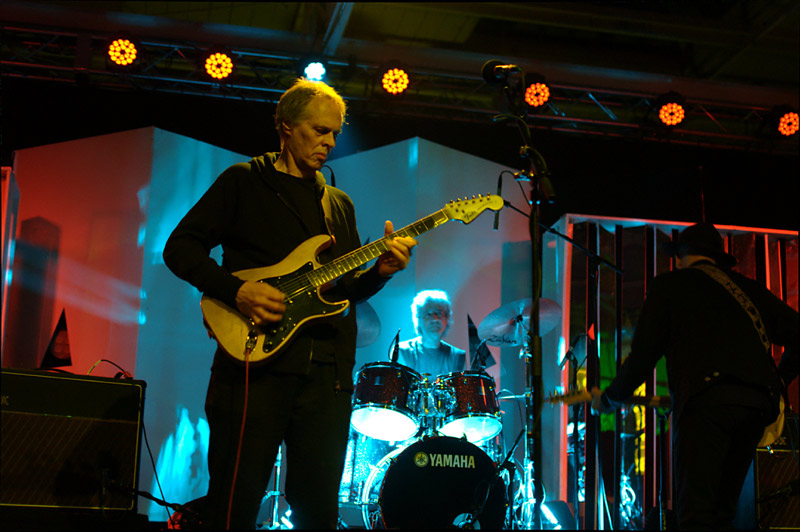 The past handful of years, House of Vans has thrown a series of shows each summer, all for free (with RSVP), with free beer (while supplies last). In 2015, Vans started early with ‘Almost Summer’, three shows of The Julie Ruin (QRO live review), Parquet Courts (QRO live review), and Pusha T (QRO live review). Then, however, summer itself seemed to skip the House by until late-August-into-early-October with Julian Casablanca + The Voidz (QRO live review) and Ghostface Killah & GZA (QRO live review). That series closed out on Thursday, October 8th with Television, Viet Cong, and Lower Dens.

Like the prior two shows in late summer, the House of Vans (QRO venue review) itself was done up as a carnival – this time the arcade game in VIP was Asteroids. And yes, there were once again enormous lines for the free beer. But after the hipster singer-from-The Strokes and Wu-Tang reunion the two times before, this was an art-rock line-up. That did mean that a fair amount of people were just there for the free beer, and the turnout wasn’t as high now into October, but it was still a strong showing. 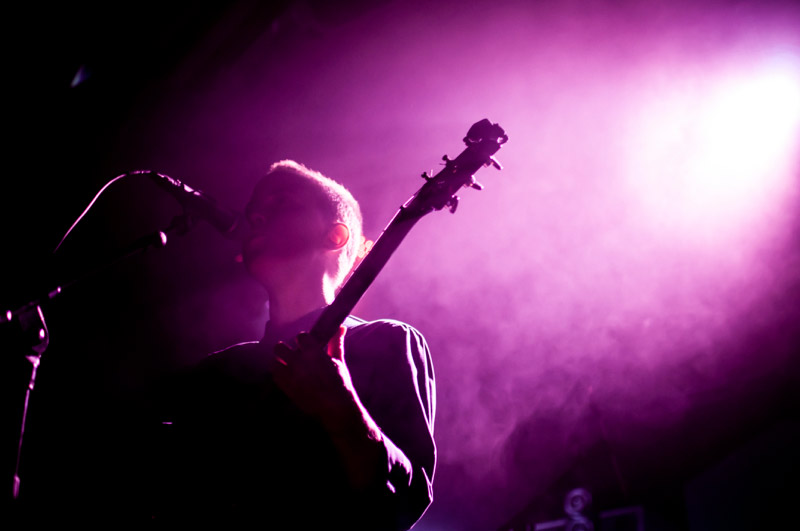 The relatively loud DJ that’s the usual at House of Vans meant that one could barely tell when Lower Dens began at virtually the same volume – not helping was that they also played in darkness. Still, the Baltimore act was a good art-rock sonic fit for the headliner. So was the band soon to be formerly known as Viet Cong (the Canadian group recently got into controversy for their name, protested at the Polaris Music Prize Awards even after saying that they were going to change it – but haven’t decided on what to go by yet), though they leaned more to the angular post-punk. They closed in epic fashion with their own post-punk jam strobe light stop-start finish. 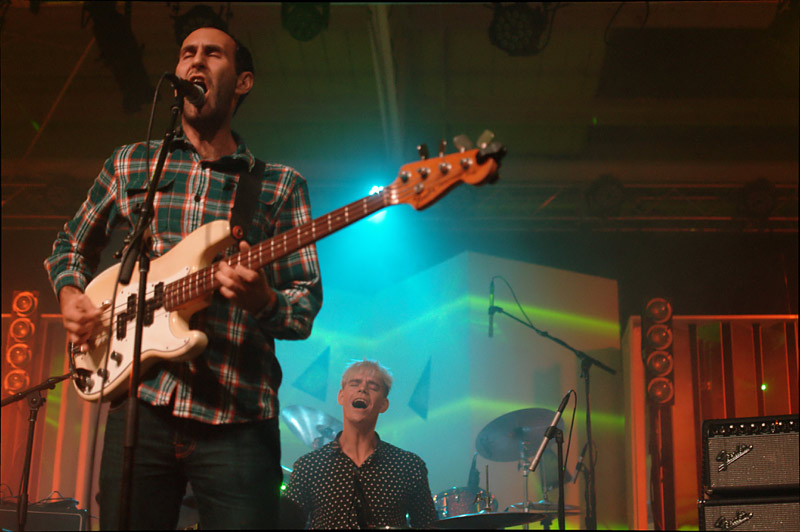 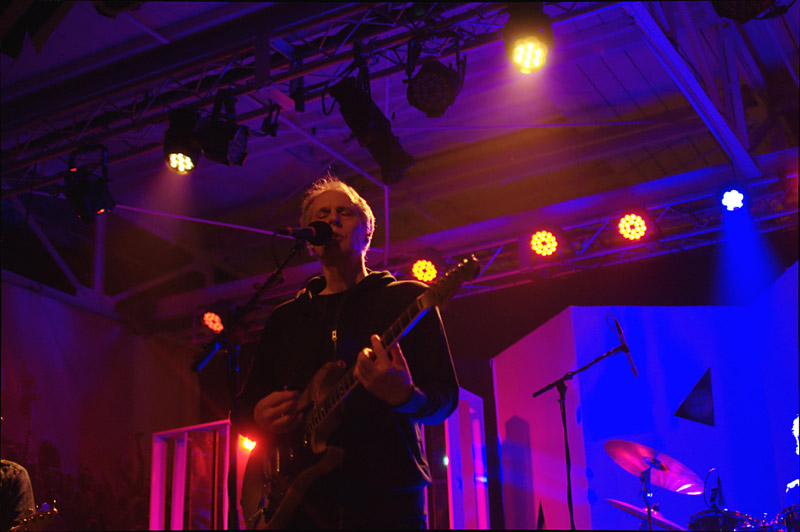 Television entered with a dramatic piano house introduction. The group became an icon with 1977 debut Marquee Moon, and has not lost that edge or significance. There was no stab at trying to be young again, or roping in the just-there-for-the-beer crowd – not that they needed to. Okay, the crowd did thin a bit once regular beer ended, unsurprisingly, but those that left missed an absolutely epic extended jam to close.

While its early & summer seasons have ended, House of Vans still has some life left in it for 2015. Last Saturday saw a CMJ show (QRO CMJ Saturday Preview), and Halloween features punk legends Flipper with David Yow (RSVP). No word on whether the carnival setting will be converted into a haunted house…