Temple of The Dog have reunited, and released a deluxe edition with many demos.... 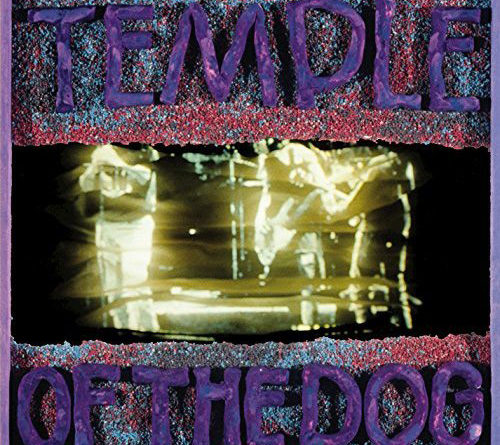 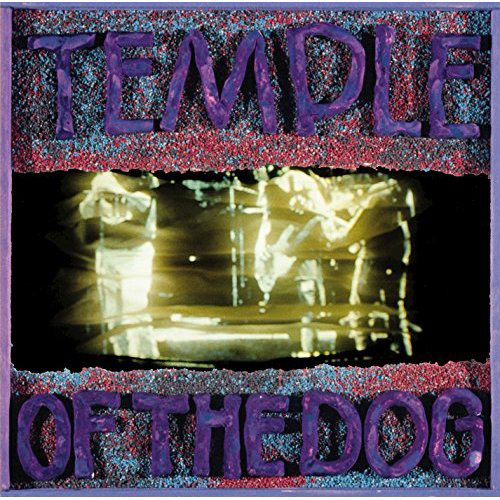 Temple of The Dog have reunited, and released a deluxe edition with many demos. This recording collection keeps up solid vocals plus dramatic soulful lyrics mostly to do with the death of Mother Love Bone vocalist and friend of Chris Cornell, Andrew Wood. The band includes: guitarist Stone Gossard and bassist Jeff Ament of Mother Love Bone (pre-Pearl Jam), drummer Matt Cameron and Chris Cornell, both of Soundgarden, as well as pre-Pearl Jam Eddie Vedder and Mike McCready to form the whole list of people who helped contribute. Now some of them are touring again too.

So, beginning with the best and most well known demo and out-take, “Say Hello 2 Heaven”, which is fine in the demo, thematic both for describing the death of Andrew Wood, which lead to this project and for the album sound, in terms of the soulful, chordy, hard rock here and all over the record, with a couple exceptions. Even without Chris Cornell, this track would give an essential aura, and be fitting for a tribute to the unknown. The demos, however, are about the same, which is alright, but not exactly reason for including it when the album is nothing new except two previously unknown recordings, “Black Cat” and “Angel of Fire”.

There are two alternate mixes, “Wooden Jesus” and “All Night Thing” as well as other demos of most of the tracks, except the hit “Hunger Strike”, which holds up even now in 2017. While they are not perfect, all of these demos continue to benefit the atmosphere of a tribute like movement from the bandmates.

In fact, the best part of this deluxe reissue and reunion is that there are demos here. Even if they create no new music, they can be worthwhile for many fans, just as new versions of old songs. Speaking of the alternates versions, here are the variations on the “All Night Thing” and “Wooden Jesus”, one might expect mostly in acoustics, but “Wooden Jesus” just simply rocks, and then with the former it is a bit more calm sounding so, the acoustics.

Then, “Pushing Forward Back”, “Call Me a Dog”, “Times of Trouble”, and ”Reach Down” all being the rest of the demos or outtakes. “Pushin Forward Back”, which is solid rock in this unreleased versions, “Call Me a Dog (Demo)” is of course still interesting with yes, more simple aura in the demo, and “Reach Down (Demo and Outtake)” while a little odd, are both probably even better, in their very soulful southern type wailing. “Times of Trouble” is interesting, solid, rock, in an airy soulful way again, and the demo is good. Overall, the 25th anniversary mixes are pretty much the same as the originals, which is fine.

Probably most importantly for many is ”Hunger Strike”, which is iconic, and touches on   the year of governing turmoil. Political suffering is always relevant, and these songs apply where there is more inequality in America during an aggressive government, turmoil in the Middle East; even with “Even Flow” by Pearl Jam, even though this is before the time of that song, there was much in Eddie Vedder singing on the homeless, needing in opportunity, or stuck in one way of life, these songs by Temple of The Dog apply here as well. In these releases, are both tributes and often serious verses as well where one is reminded that death has consequence, rather than just simply morbidly sentimental newsflashes.

With Temple of the Dog: Deluxe Edition, what was created is basically Soundgarden and Mother Love Bone together, with religion in the lyrics. Even today, the sudden spark Cornell’s grief captured gives everyone a needed sardonic take on spirituality and life, even if it is sometimes overly emotional and wailing.