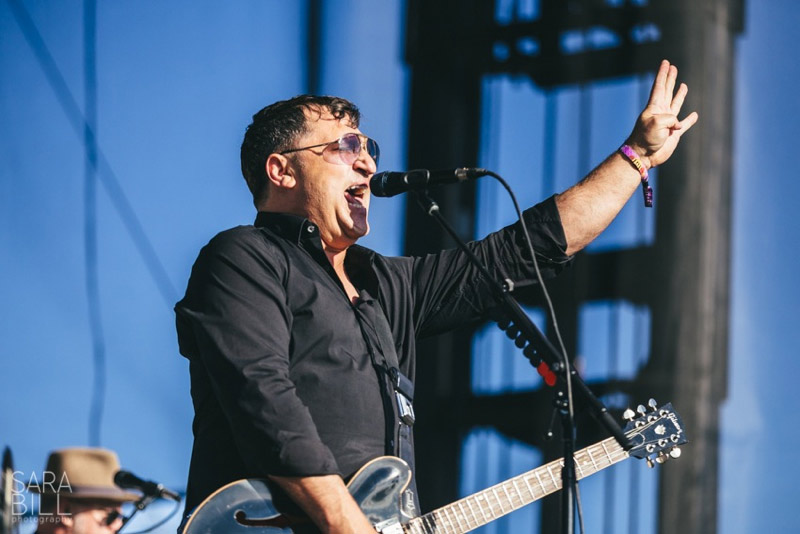 Click here for photos of The Afghan Whigs at Music Hall of Williamsburg in Brooklyn, NY on October 5th, 2014 in the QRO Concert Photo Gallery

Click here for photos of The Afghan Whigs at 2014 Riot Fest in Chicago, IL in the QRO Concert Photo Gallery

Click here for QRO’s review of The Afghan Whigs at Manchester Cathedral in Manchester, U.K. on July 14th, 2014

Click here for photos of The Afghan Whigs at SXSW 2013 in Austin, TX in the QRO Concert Photo Gallery

Click here for photos of The Afghan Whigs at 2012 Primavera Sound in Barcelona, Spain in the QRO Concert Photo Gallery

Click here for photos of The Afghan Whigs at 2012 All Tomorrow’s Parties in London, U.K. in the QRO Concert Photo Gallery

“If you don’t want to fuck me baby, baby fuck off” – Wayne (Jayne) County & The Electric Chairs

It’s hard to imagine Greg Dulli of The Afghan Whigs being so crude and direct as the above quote, instead he engages in an almost comparable aesthetic to the great romantic poets such as Keats and Byron, which allows him to shroud his intentions in a mystical veil. However his sentiments sometime transgress the sexual boundaries without resorting to this profane but honest and direct statement from the transgender artist written in the late nineteen seventies. The Byronic comparison is perhaps no coincidence; they both were/are seekers of a hedonistic corruption via sex and drugs, and indeed some of Byron’s stanzas could have been sequestrated from The Afghan Whigs’ breakthrough, coming of age album Gentlemen (21 years since its release). Whereas Dulli croon’s, “She wants to love / Whilst I still want to fuck,” Byron intones with, “Man’s love is of man’s life a thing apart, ‘tis woman’s whole existence.” The quotes are over a century apart but still resonate as one. The two-decade gap between Gentlemen and last year’s Do To the Beast carries the same resonance, as both albums approach the topic of failed relationships and torrid love in the same brutal way, with the quality of songs and musicianship captivating on both. The Afghan Whigs appeared at Koko in London on Wednesday, the 4th of February; a venue which was once the Camden Palace, built in 1900, it stands proud, detached and isolated from the gaggle of Victorian theatre’s in London’s west end which it was once competed with.

The set list was very similar to the one they performed on the European tour last year, which was reported by QRO (QRO review) in another of the iconic U.K. venues, the Manchester Cathedral with again the bulk of the songs coming from the 2014 masterpiece Do the Beast. The beauty and attraction of the Whigs is that they can fulfil the full gamut of musical genres without sounding trite on the ballads or overly bombastic on the full-on rock tracks. “Parked Outside” opened the set, which almost shook the old venue to its Victorian foundations and was bookended with the yearning melancholic “Lost In the Woods” from the same album. In-between we had a magical meander through the full history of the band with the usual array of covers from the likes of Fleetwood Mac (“I am Fire”, “Tusk”) and Jeff Buckley (“Morning Theft”). The band returned for the encore and launched into another cover, this time it was The Police’s “Every Little Thing She Does Is Magic” and even this seemingly inoffensive tune in Dulli’s maw takes on a life of its own, with its “Every little thing she does turns me on,” line taking on a deeper significance as he took himself into the audience for a singer/crowd-bonding experience. As with the aforementioned poets, the feeling is that the performance and creative act are both central to Dulli’s own psychological wellbeing and that both are a necessity rather than an option, and for that affliction we are truly grateful.