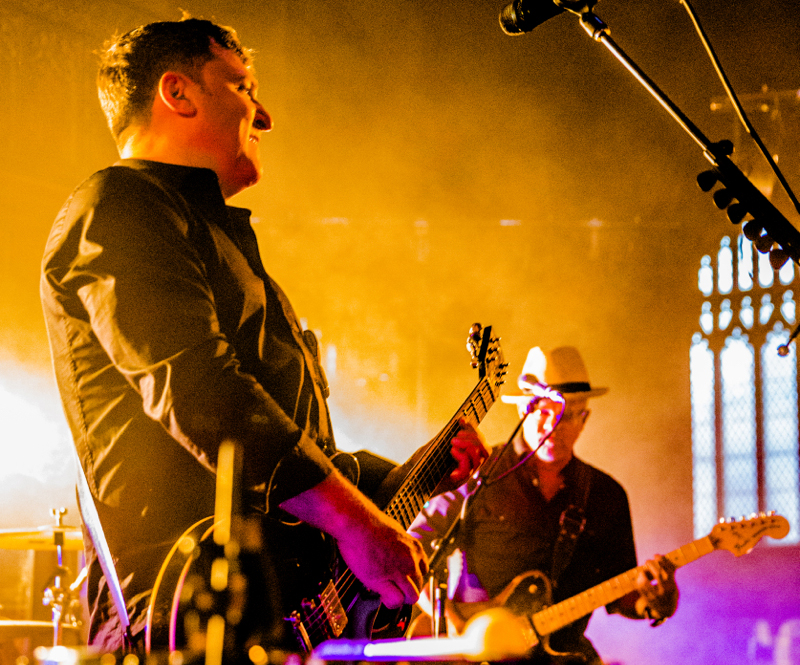 Click here for photos of The Afghan Whigs at Music Hall of Williamsburg in Brooklyn, NY on October 5th, 2014 in the QRO Concert Photo Gallery

Click here for photos of The Afghan Whigs at 2014 Riot Fest in Chicago, IL in the QRO Concert Photo Gallery

Click here for photos of The Afghan Whigs at SXSW 2013 in Austin, TX in the QRO Concert Photo Gallery

Click here for photos of The Afghan Whigs at 2012 Primavera Sound in Barcelona, Spain in the QRO Concert Photo Gallery

Click here for photos of The Afghan Whigs at 2012 All Tomorrow’s Parties in London, U.K. in the QRO Concert Photo Gallery

“And on the seventh day god created Manchester” – unknown

“And yet women – good women – frightened me because they eventually wanted your soul, and what was left of mine, I wanted to keep.” Charles Bukowski, ‘Women’ 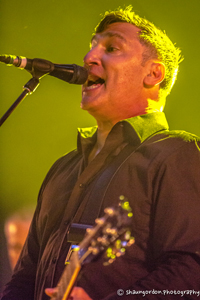 The Sermon according to Greg Dulli was delivered from the coolest live music venue in the United Kingdom, Manchester Cathedral, on the day of our lord 17th July 2014 A.D. We were told of titanic struggles, unfathomable conundrums and multitudinous confrontations, but the subject matter was and always is the constant duet of love and sex. Dulli’s religious platform is now agnostic, rather than the good catholic boy he was raised, which allows him free reign to explore the lyrical sub-genre that The Afghan Whigs seem to inhabit alone. For this lothario there are no whispering pleasant platitudes, sat on a grassy knoll on a warm July afternoon whilst gently kissing and caressing the one he loves; it’s more about, “She wants to love whilst he just wants to fuck.” The band is often lazily aligned with the other Sub Pop Records grunge bands, but both musically and lyrically they are poles apart with lyrics more analogous to the prose by Charles Bukowski in his seminal (semenal?) novel Women than any other rock band. But even Bukowski shows signs of weakness and remorse in his battle of the sexes, whereas Dulli goes from conquest to sexual coup totally relentless. The constant referral to the fairer sex as “baby” must antagonise the pro-feminists group to the point of apoplexy. 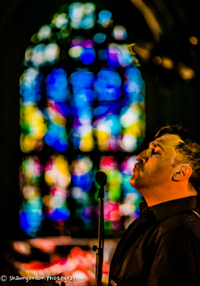 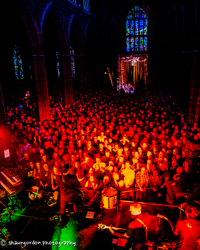 Even after a hiatus of fourteen years between the recent album Do the Beast and 1965, it was soon apparent that the king of cock rock had lost little of his ardour. Opening with “Parked Outside” and “Metamoros” from the new album, who’s material is actually stronger and more honed than the ‘classic’ trio of Gentlemen, Black Love and 1965, with the likes of “What Jail Is Like” sat perfectly alongside “Algiers “ and “Lost In the Woods” with its mournful “baby” hook line. The original material was interjected with a diverse range of covers from Fleetwood Mac’s “I Am Fire” and Dulli’s own Twilight Singers’ “On the Corner”. After nearly ninety minutes and 17 songs, the message of sex as an act purely as fucking had been nailed home and the cross had been borne by every member of the congregation (pun intended). The sartorially dressed band returned for the encore of “God’s Children” and “John the Baptist” keeping the biblical theme sharply focused, and the set closed with the recently departed Bobby Womack’s “Faded/Across 110th Street”. Whereupon the flock were sent on their way to spread the gospel according to saint G.D., rest assured that the middle “O” is deliberately omitted, but Dulli’s disciples know it’s only a matter of time.