The Backseat Lovers – Waiting To Spill 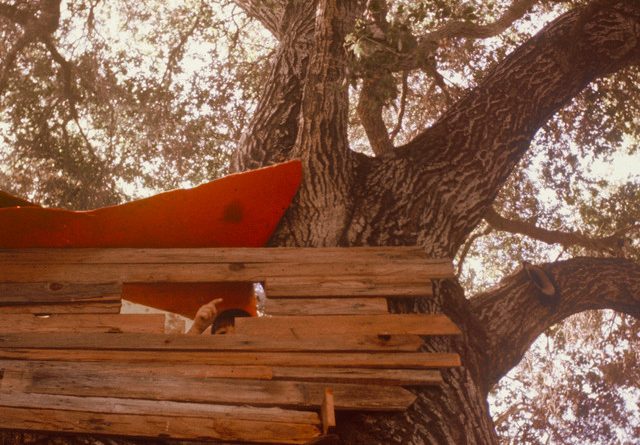 The story is as old as independent music: Some kids put together a band, a song, and a record, with no aspirations of any of it ever being anything more, but it goes viral (or ‘buzz’, or whatever the term of the day), they play festivals, and get snapped up by a major label. And then the next record loses what made them special, either over-produced, over-polished label input mediocrity, or an over-ambitious, inaccessible effort they didn’t have the skill to pull off. Thankfully, The Backseat Lovers stay true on their major label debut Waiting To Spill.

Click here for photos of The Backseat Lovers at Theatre Corona in Montreal, QC, Canada on July 26th, 2022 in the QRO Concert Photo Gallery

Click here for photos of The Backseat Lovers at Crowbar in Tampa, FL on December 5th, 2021 in the QRO Concert Photo Gallery

Indeed, there is a refreshing lack of following any current trend to Spill, instead the kind of alt-emotion that has held up for decades. A slow burn of a record, with many songs taking their time to take off, it’s not for the immediate first seconds need for approval of the streaming world. Instead, pieces like the epic indie-heartbreak of “Close Your Eyes”, accepting sadness indie-pop in “Follow the Sound”, and the strong press & reach of “Know Your Name” (reminiscent of Britain’s The Boxer Rebellion) bring you in before delivering the goods.

Who knows if Waiting To Spill will move enough units/garner enough spins for major label satisfaction (what even are the expectations in today’s record industry?), but it is a young band nicely taking their next step without getting lost.