On a near-perfect weather evening in Austin, Texas, San Francisco natives The Brian Jonestown Massacre played to a sold-out crowd.... 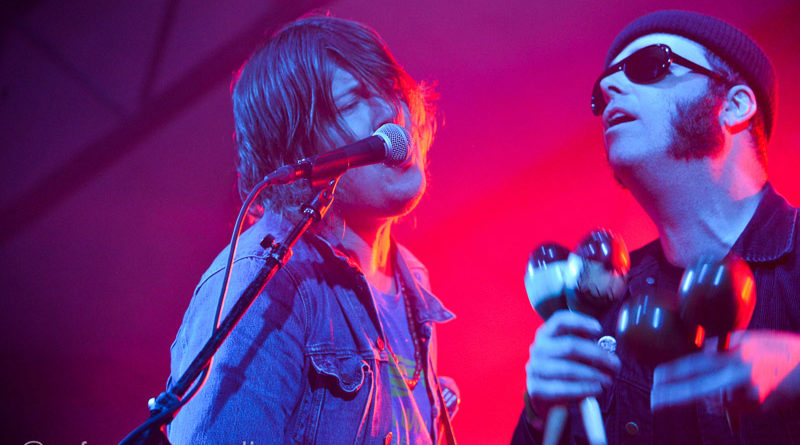 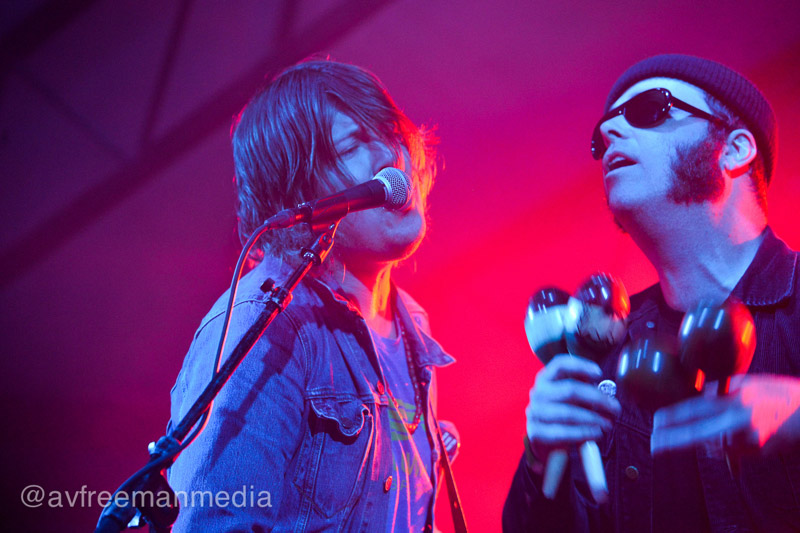 Click here for photos of The Brian Jonestown Massacre at Rescue Rooms in Nottingham, U.K. on July 4th, 2014 in the QRO Concert Photo Gallery

Click here for photos of The Brian Jonestown Massacre at Astor Theatre in Perth, WA, Australia on December 10th, 2013 in the QRO Concert Photo Gallery

Click here for photos of The Brian Jonestown Massacre at Shepherd’s Bush Empire in London, U.K. on July 7th, 2012 in the QRO Concert Photo Gallery

On a near-perfect weather evening in Austin, Texas, San Francisco natives The Brian Jonestown Massacre played to a sold-out crowd on Wednesday March 8th, 2017 – their third date of an abbreviated four-date tour, consisting of three Texas shows (Houston, Austin, and Dallas) and a tour kick-off in Los Angeles.

In support of their latest full-length album, Don’t Get Lost, which released on February 24th, it marks the band’s 16th studio release, which has quickly followed-up last October’s full-length effort, Third World Pyramid. Not to get confused with “Don’t Get Lost” (musical track three from 2016’s Third World Pyramid), Don’t Get Lost (the new album) falls in line as a continuation of their previous efforts, with tracks exploring spoken word, percussive rhythmic build-ups, and a touch of electronica that BJM has dabbled in over their past few studio albums. 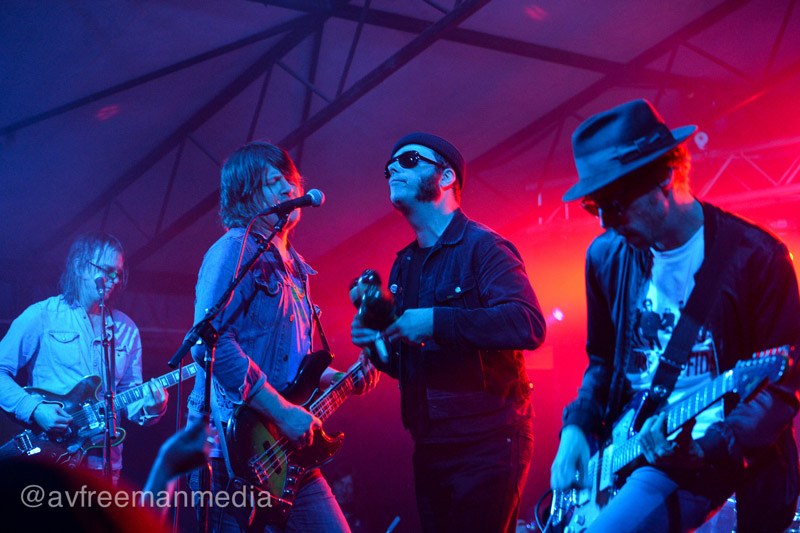 Representing many of their albums equally in their lively two hour-plus performance jam, front man Anton Newcombe, known for being somewhat outspoken and opinionated when it comes to current pop-culture, as well as political climate, took a few moments to thank Austenite psych-rockers The Black Angels and then comment: “Trump set the bar so low that anyone can jump over it and become President of the United States… but it’s not about that… tonight’s about sticking it to the man,” and then went on to proclaim, “I want to enjoy this moment with all you people.”

The extremely diverse crowd of millennial hipsters, aging baby boomers, and even a few mid-aged punk rockers burst into applause and despite a few lingering pauses in between songs such as “Anemone” from 1996 album Their Satanic Majesties’ Second Request and a few songs being caused to start-over due to the perfectionist tendencies of Newcombe, no one walked away without a doubt that Brian Jonestown Massacre is due for resurgence and hopefully in the process of adding additional dates to their 2017 tour calendar. 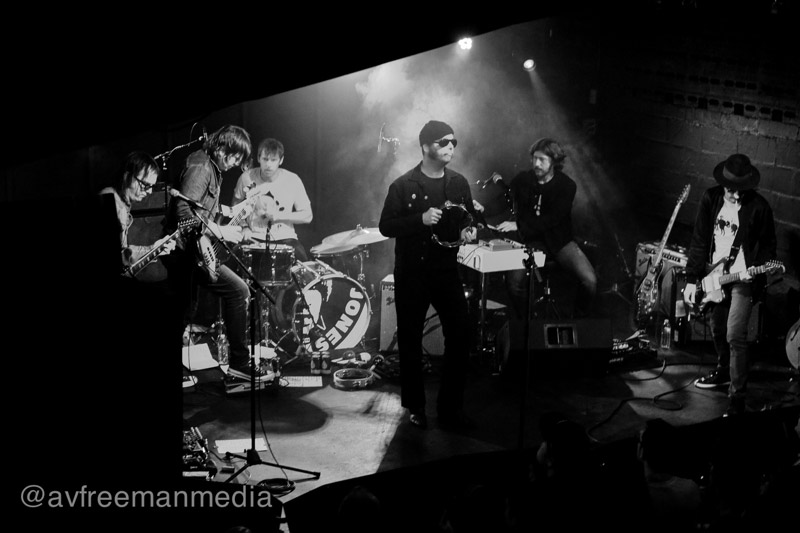