The Cribs – For All My Sisters 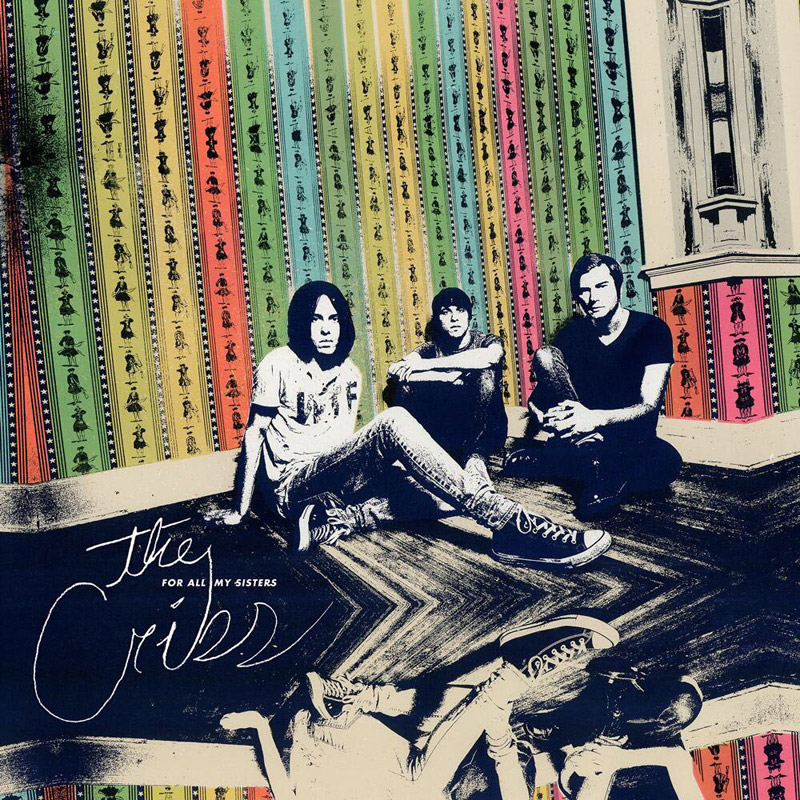 Photos of The Cribs at 2013 Bingley Music Live in Bradford, U.K.

Photos of The Cribs at Santos Party House in New York, NY on June 6th, 2012

QRO’s review of The Cribs at Brighton Music Hall in Boston, MA on April 14th, 2012

Photos of The Cribs at 2011 Latitude Festival in Southwold, U.K.

QRO’s review of The Cribs at Wonder Ballroom in Portland, OR on January 29th, 2010

The Cribs began their career with much commercial success in their native Britain, working with the likes of Lee Renaldo and even featuring The Smiths’ Johnny Marr on guitar. However the electro-sharp rock and juvenile lyrics of 2007 breakthrough Men’s Needs, Women’s Needs, Whatever (QRO review) made one question the British music-buying public. From that low the group has slowly improved, and that continues with For All My Sisters, for a good, a few times great, garage-rock record.

Keeping out the electro-rock of earlier work, Sisters is decidedly a garage-rock album, but thankfully isn’t just lost in lo-fi. Instead the group goes for a more accessible rock sound, even bordering on catchy (such as with “Diamond Girl”). There are pieces where the groups’ emotional evocation really works, like the evoke/angular mix “Different Angle” or “City Storms”. But there is still filler – see run-of-the-mill “Burning For No One” or the middling following “Mr. Wrong”.

For All My Sisters may not be worthy of album of the year lists and such, but it is a decent-to-great record from a band that’s finally decent-to-great.