Here’s to Times Infinity Volume Two… and beyond.... 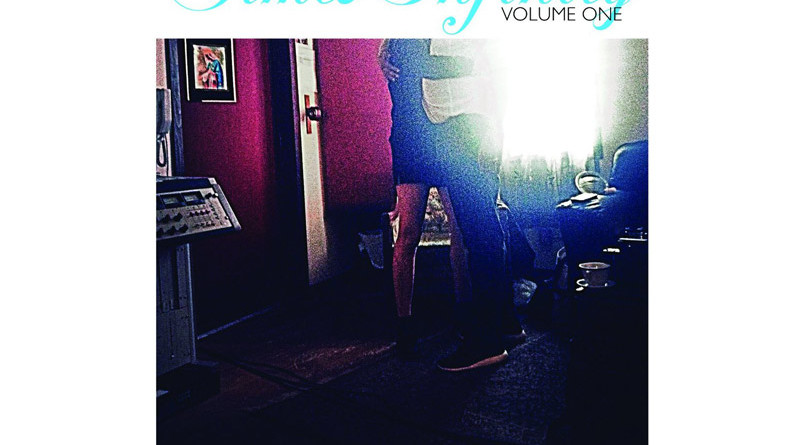 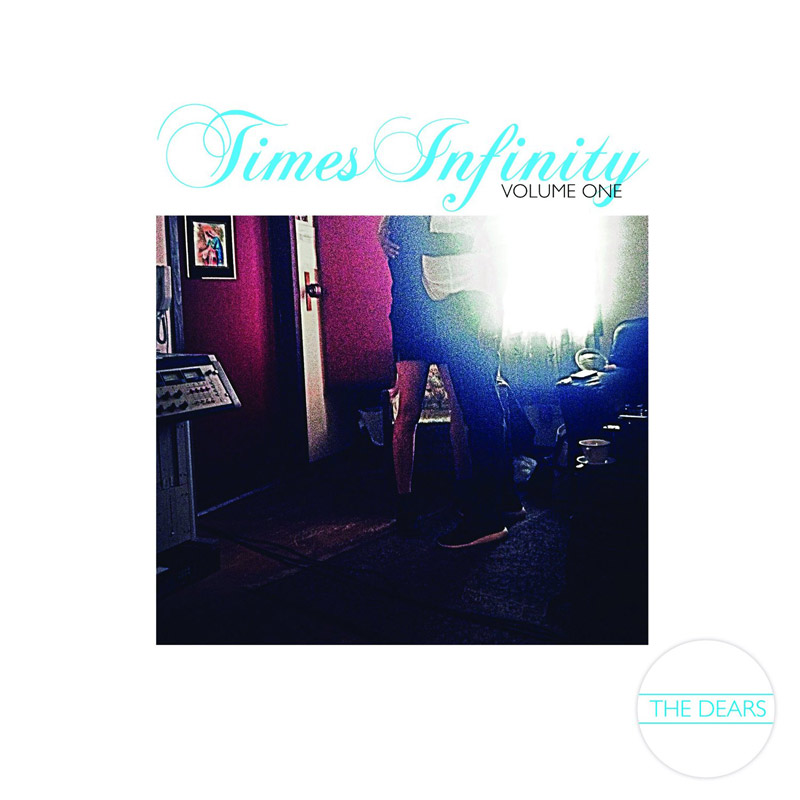 Montreal’s The Dears have been doing grandeur since before you heard of Arcade Fire, and about a decade ago they were going to break out, thanks to their acclaimed Gang of Losers. But then 2008’s Missiles wasn’t as good as Losers, and the breakthrough never happened, even with 2011’s epic & great Degeneration Street (QRO review). Thankfully the group, a changing collective based around singer/guitarist Murray Lightburn and singer/keyboardist Natalia Yunchuk, haven’t gone anywhere, and deliver another fine piece of work in Times Infinity Volume One.

After the epic nature of Degeneration, Infinity is a more mixed record of big & small. Yes, there is the growing, ominous rock of opener “We Lost Everything” and driving “Here’s To the Death of All Romance”. But there are also softer sounds with the duet “You Can’t Get Born Again” and the Franco-female closer “Onward and Downward”. Even the truly epic single “I Used to Pray for the Heavens to Fall” also has some interesting jazz elements.

By this point, The Dears aren’t going to ‘break through’, whatever that means in this day & age. And maybe that’s good, because it will keep them from going overboard (i.e., like Arcade Fire now…). Here’s to Times Infinity Volume Two… and beyond.

The Dears – Here's to the Death of All the Romance