Last week was a big one for music in New York City.... 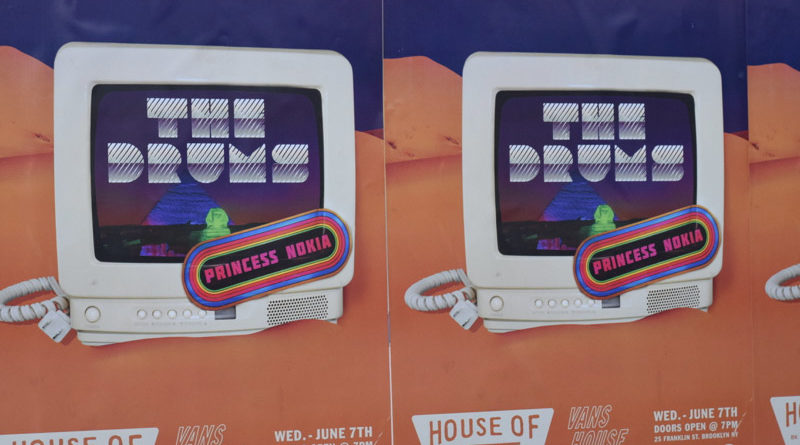 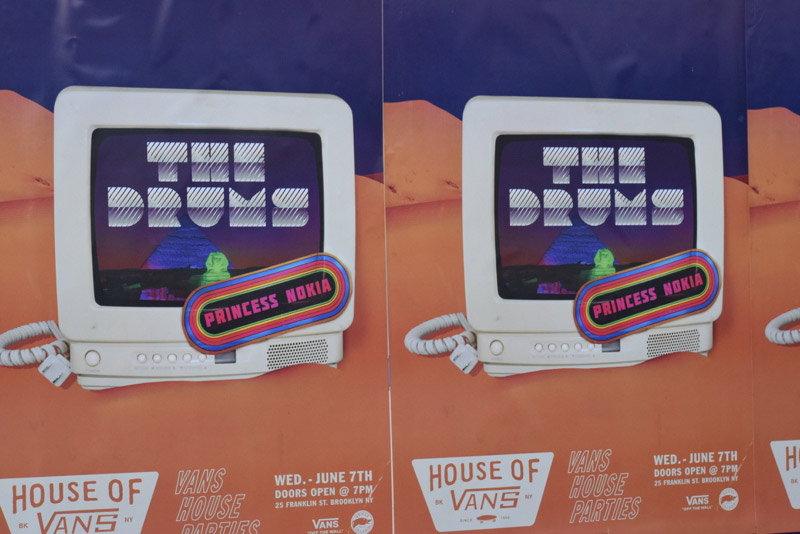 Last week was a big one for music in New York City. From Governors Ball to Northside Festival, there was everything from musical workshops to arena rock stadium shows. You could catch everything from brand new artists to venerable veterans like Everclear (QRO photos) and even George Clinton. But a standout show was at House of Vans on Wednesday, June 6th, with The Drums and Princess Nokia.

It was less than a week since the last House of Vans (QRO venue review) show, with Beach Fossils, Saba, and Nyck @ Knight (QRO live review), not even counting the short appearance that Charli XCX made there the following night (QRO photos) for the NYLON music issue release party. There was once again a huge line at doors, stretching down Kent Avenue and along the vacant seaside lot with its wire fence and handmade streamer sign woven into it, demanding that the lot be turned into a park. Inside, the longest line was not for the free beer, but rather for the giveaway of limited edition t-shirts (to be fair, House of Vans is all-ages, and minors are more likely to line up for free stuff than adults, even free beer). 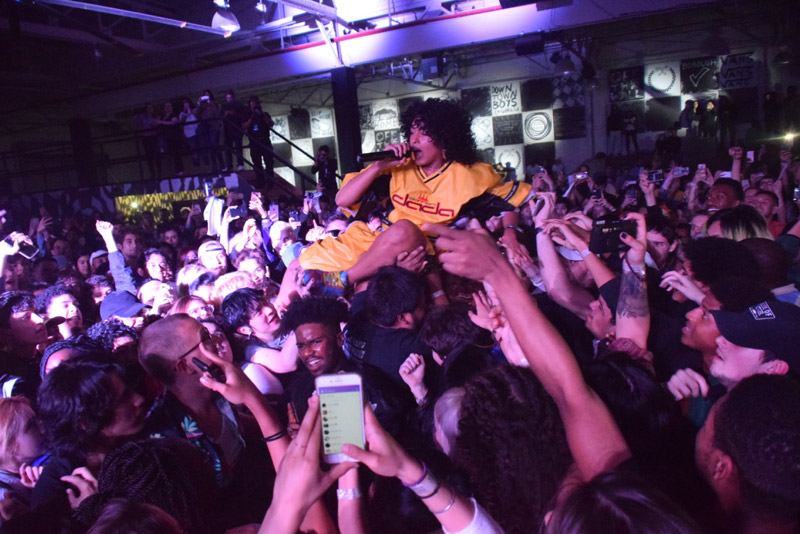 Opener Princess Nokia certainly didn’t feel like an opener. The artistic alter ego of Destiny Frasqueri, she’s found success not through labels but on SoundCloud, and impressively the crowd was not only super-psyched, but also knew the lyrics to her songs. Even more impressively, the Princess was fearless on stage, including surfing said crowd (while still singing into her microphone) and taking her shirt off. And that was just by the third song. 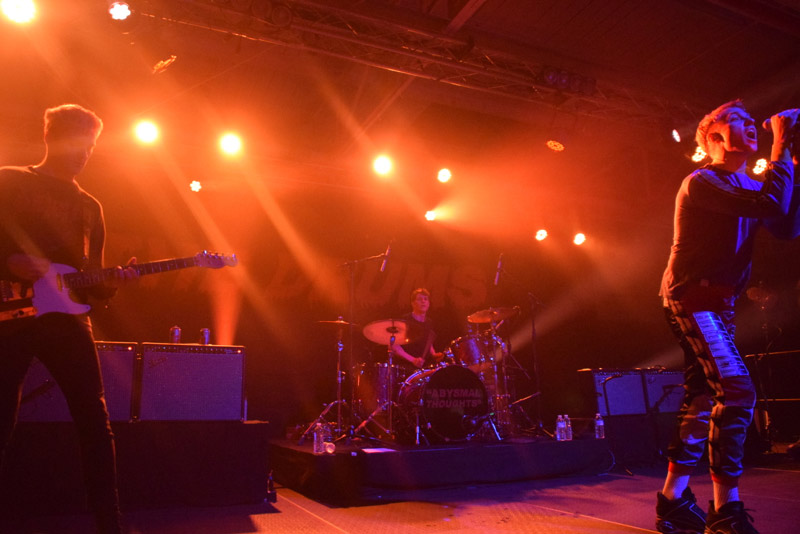 It all almost could have overwhelmed ostensible headliner The Drums – almost. The group has shifted since their start less than a decade ago, with only singer/songwriter Jonathan Pierce as the sole remaining core member. But on stage at House of Vans, he had a full stage presence – someone even threw a bra at him! His emotive dance moves were awesome, as the group largely played off their new Abysmal Thoughts, out ten days later.

Unfortunately the next House of Vans show isn’t until July (at least officially), July 12th with Royal Headache, Sheer Mag, and Downtown Boys. But there will be more than enough music in New York to keep us sated until then. 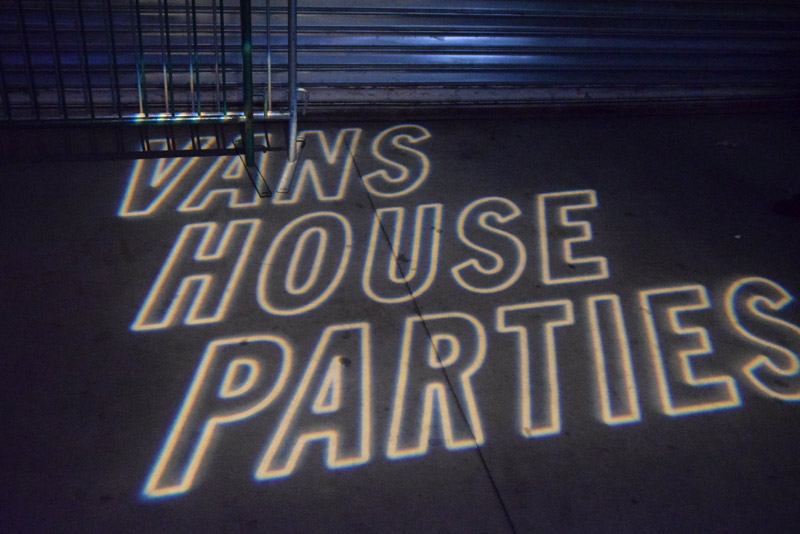