The Faint came to New York’s Bowery Ballroom for the first of two shows there, with Ritual Howls and Closeness.... 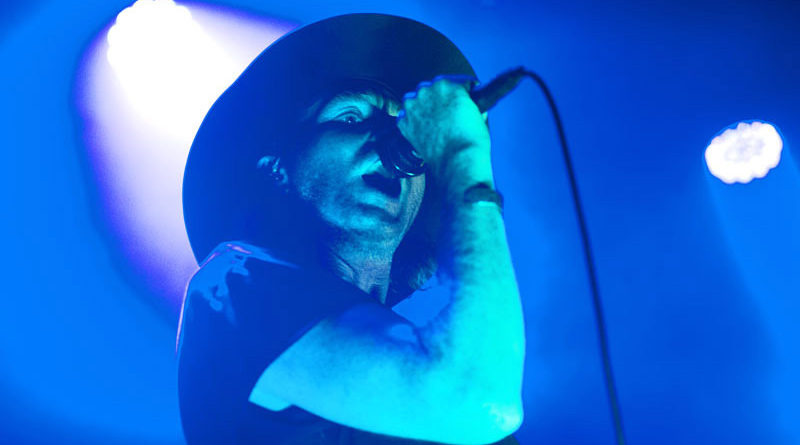 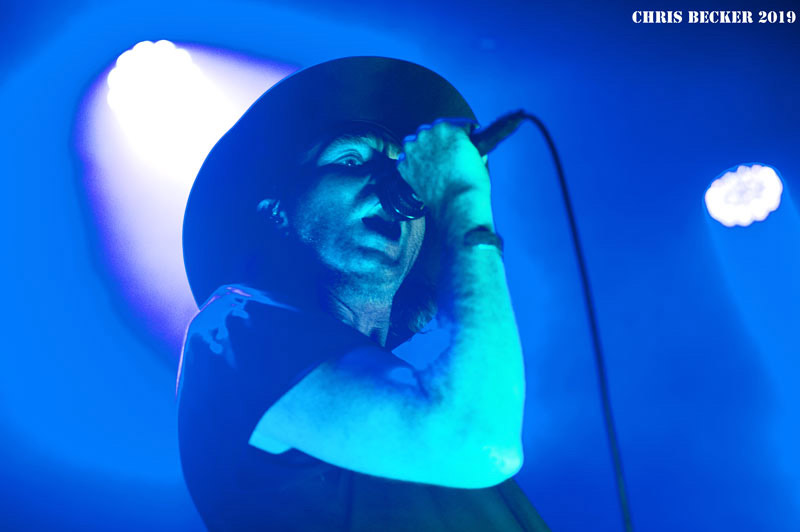 On Monday night, July 29th, The Faint came to New York’s Bowery Ballroom (QRO venue review) for the first of two shows there, with Ritual Howls and Closeness. 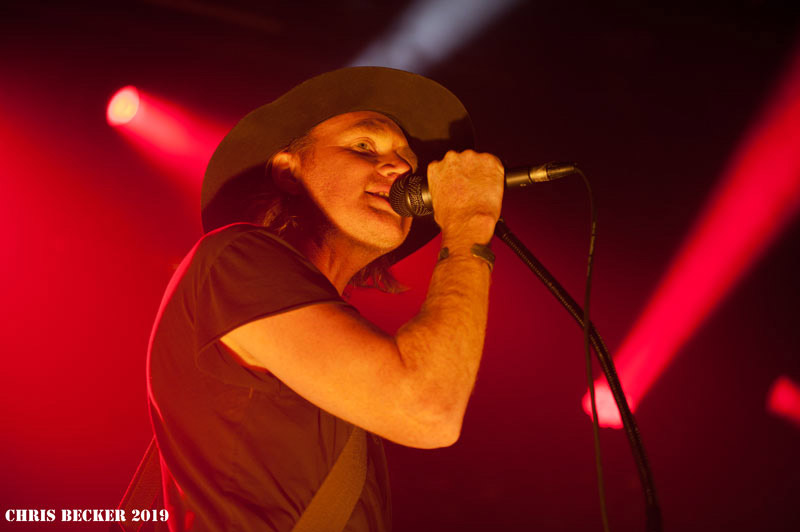 First up was the husband & wife duo Closeness, a.k.a. The Faint’s own Todd Fink and Azure Ray’s Orenda Fink. The couple came on stage playing double beat electro around guitars, moving the crowd by their sound, including double lyric singing and fast movements on stage. Before the show I have never seen Todd Fink side project like this I found it to be amazing, yet I have never seen the band live I found it to be pure electronic driven sound-around guitars, driving the crowd with interest and amusement. 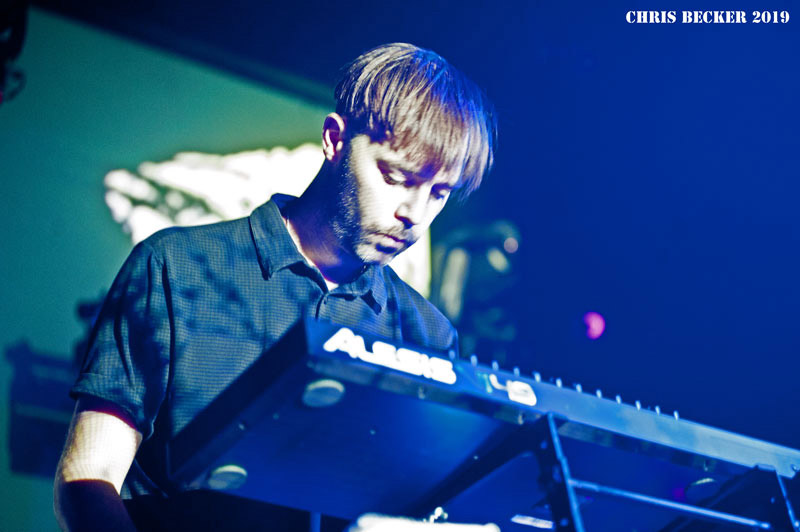 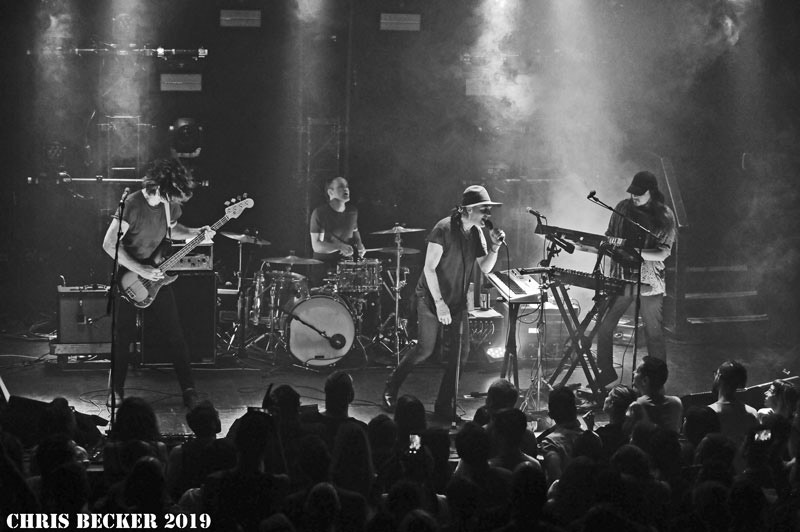 Photos of The Faint at 2015 Billboard Hot 100 Festival in Wantagh, NY

Photos of The Faint at Music Hall of Williamsburg in Brooklyn, NY on May 14th, 2014

Photos of The Faint at 2012 FYF Fest in Los Angeles, CA

The Faint came on like rolling thunder, electronically driven by different songs playing through the set list and atmosphere of the crowd was motivated by energy around the stage. Along with new songs off their album Egowerk also old ones were played, like my favorite, “Glass Danse”. 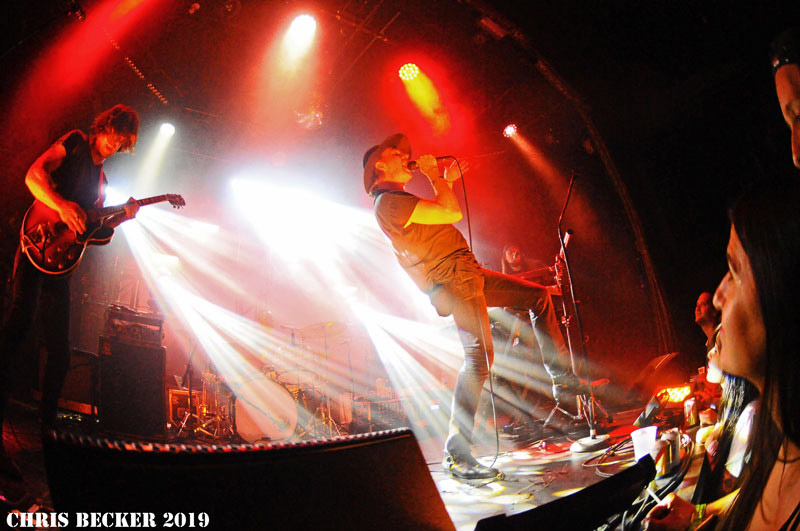