In some ways, The Felice Brothers are a ‘should-have-been-big’ band.... 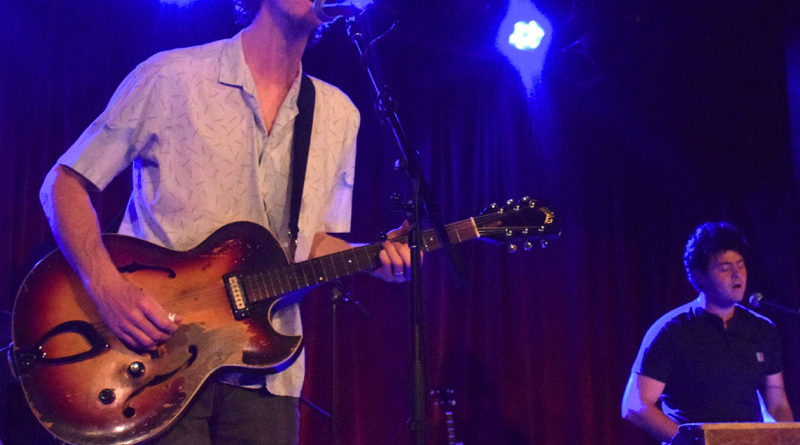 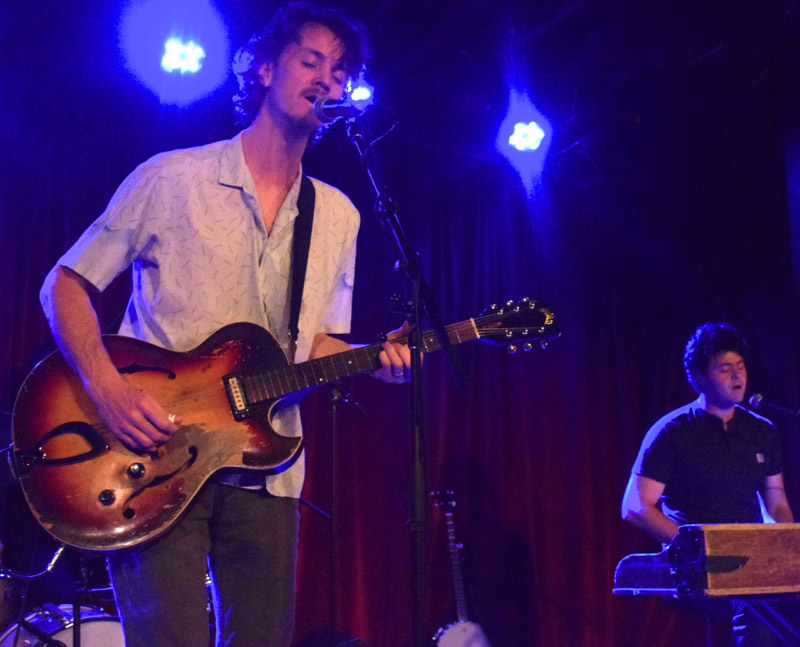 In some ways, The Felice Brothers are a ‘should-have-been-big’ band. They came up during the same Americana boom as The Avett Brothers and Mumford & Sons, yet never became household names like those families of men. Instead, the Felices remained true to their roots, eschewing popular country for everything from folk-tech mix to backwoods banjo & washboard. The group lost a Felice, Simone, and more recently stripped down to just Ian (QRO interview) & James (QRO interview). Yet they’re as powerful as ever, on this year’s Undress (QRO review) and performance at Brooklyn’s Bell House (QRO venue review) on Friday, May 10th. 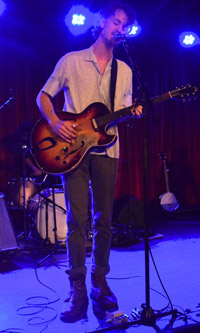 Touring off the record that had only been released a week earlier, the show was naturally dedicated to the new album, playing every song from it by the end of the night. Thankfully, the crowd was familiar with Undress – a long-running group can run afoul of fans that only want to hear the old songs, from when they were young and had time to listen to new music. And Undress is a strong collection of songs: a mixture of their upbeat hootenannies and downbeat elegies, with a powerful social message running through that never gets overdone (something that’s a big risk these days – it’s hard not to overreact to what’s going on…). There was the tragedy of “Holy Weight Champ”, “Hometown Hero”, “The Kid”, and “Nail It On the First Try”, whose strong undercurrents brings to mind the Depression era work of family names like Guthrie and Seeger. But there were also the hepsteppers such as opener “Special Announcement”, “Undress”, and “Salvation Army Girl”, giving the crowd many chances to party. 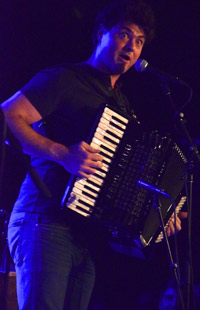 It also wasn’t all Undress. “Aerosol Ball” from 2016’s Life In the Dark (QRO review) fit in with those hepsteppers, while “Take This Bread” off of 2008 self-titled record (QRO review) kept up the movement. And the group brought in more of the old stuff as the night went on, with the likes of Felice Brothers’ “Love Me Tenderly” and “Cherry Licorice” (2014’s Favorite Waitress – QRO review), and two encores (James was literally at the merch table as the second one started, running in to pick up his accordion) that featured their two best-known Felice classics, “Whiskey In My Whiskey” and “Frankie’s Gun” to close out the evening.

So yes, The Felice Brothers took the road less traveled, didn’t go mainstream or sell “Take This Bread” to Dow Chemicals (who apparently offered a ton of money to use it in an ad for gluten-free bread…). And we’re all the better for it. 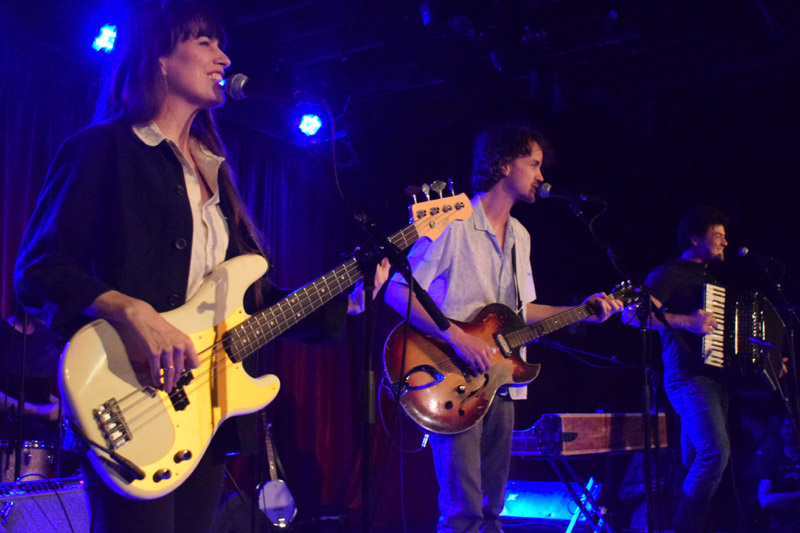 The Head and The Heart Release Concert Photo Gallery