Out of all the rock acts that broke out in the early years of this century/millennium, Las Vegas’ The Killers have in many ways had the most success, still... 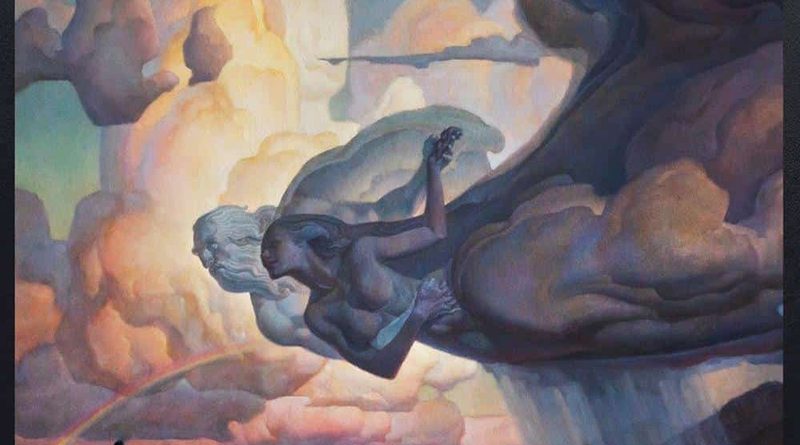 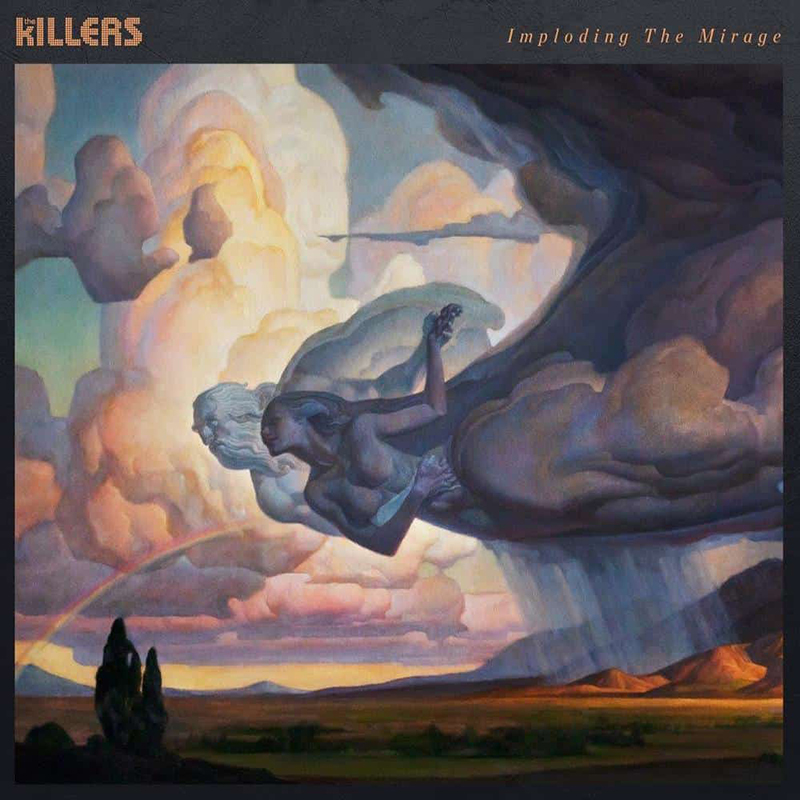 Out of all the rock acts that broke out in the early years of this century/millennium, Las Vegas’ The Killers have in many ways had the most success, still headlining major festivals and massive stadiums.  That’s despite the less incredible critical feelings about every album that they’ve had since 2004 debut Hot Fuss, of them living those big dreams more like Duran Duran than supposed inspiration Bruce Springsteen.  Yet there is an undeniable appeal to The Killers’ big sound & big emotion, and in many ways is the best it’s been, at least at times, on Imploding the Mirage.

Their first record without hiatus-ing guitarist Dave Keuning, The Killers have lost none of their ambition.  Big, bold tracks such as opener “My Own Soul’s Warning” have the band’s grand intent without their sometimes-hollow Hollywood feel.  “Caution”, as big as the Nevada sky, just might be as close as they’ve come to delivering their Vegas answer to The Boss’ Jersey Shore workingman anthem (both gambling resorts living in the shadow of other big-time states & cities).  And the titular closer is the effective and moving Killers story that made you once love the band.

But there are still pieces that don’t work like that, and when The Killers fall flat, it can be quite flat.  The straightforward “Blowback”, run-of-the-mill (despite the presence of, kind of randomly, k.d. lang) “Lightning Fields”, and the synth emotion “When the Dreams Run Dry” all are relatively forgettable, the cardinal sin when trying this hard to be this powerful.  But even Hot Fuss had its highlights (the first half) and also-rans (the back half).

So, you take your good with your bad, or rather your great with your not-so-great, with The Killers.  And even for such a shiny band, Imploding the Mirage can shine oh-so-bright.