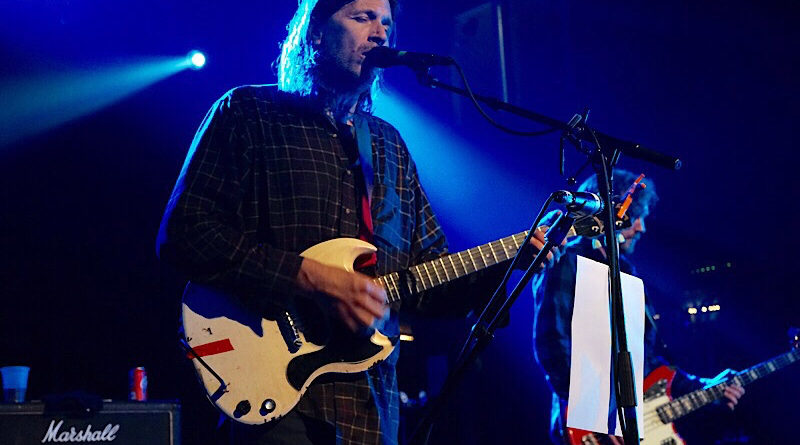 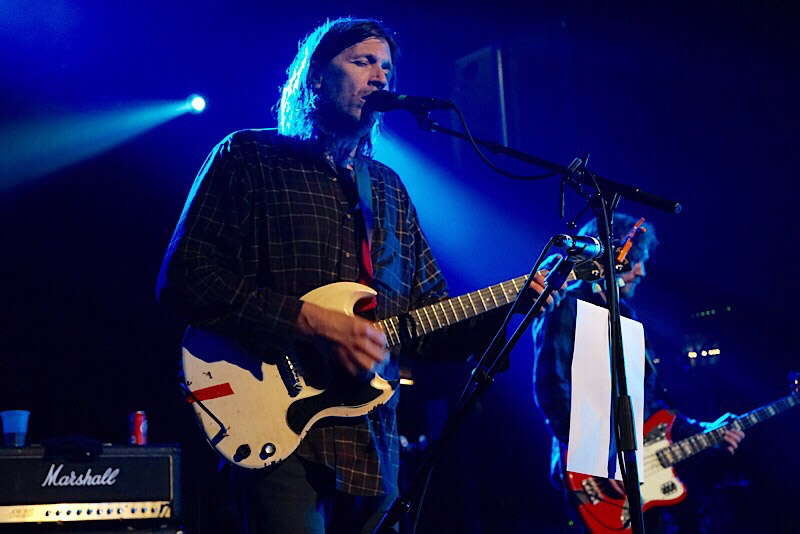 Evan Dando led the band on stage. This version of The Lemonheads brought Chris Brokaw, who had done previous shows with The Lemonheads, on guitar. Also, Farley Glavin joined on bass and Lee Falco on drums.

The set opened with “It’s About Time”, then slyly moved into the peppy “Hospital”. Dando had strong vocal delivery and the drummer brought great energy to the set. The song “The Turnpike Down” had good guitar work by Brokaw. The jangling guitars, well-timed pauses, and fast paced lyrics sounded fresh but still retained a harder edge.

After a few songs, Dando dove into a lively cover of John Prine’s “Speed of the Sound of Loneliness”. “Rudderless” had a strong drum kick, then the band moved into an alt-country delivery of Lucinda Williams’ “Abandoned”. Dando asked for the monitor to be turned up, and immediately jumped into a fast, hard version of ”Bit Part”. The drummer counted down “1 2 3 4,” then ”Hard Drive” was attempted, but fizzled out. The band went into a nice cover of “My Idea” originally by Chris Brokaw, and again the drums were great. The song never ended… It evolved right into “It’s a Shame About Ray”, much to the crowd’s delight. Later, I looked up and was suddenly surprised by the warm presentation of a personal favorite, “Straight to You”. At that moment, I wanted to thank Dando for his choice of Nick Cave songs.

After revisiting Gram Parsons’ “I Just Can’t Take It Anymore”, Dando took the stage alone, playing an electric guitar.  “The Outdoor Type” (a Smudge cover) received cheering women in the crowd. Before the crowd stopped cheering, he captured the moment and played “Being Around,” a funny song, then slowed it down. Dando created an ebb and flow of the emotion of the show well. He performed a perfect acoustic version of “Into Your Arms”.

Suddenly, the other band members rejoined him for a heavy kick in to a fast paced “Stove”.  When he did “Style” (Rick James version), Dando embellished with guitar reverb and sustain, adding depth to the sound. During the encore, “Big Gay Heart”, the audience started singing the chorus. 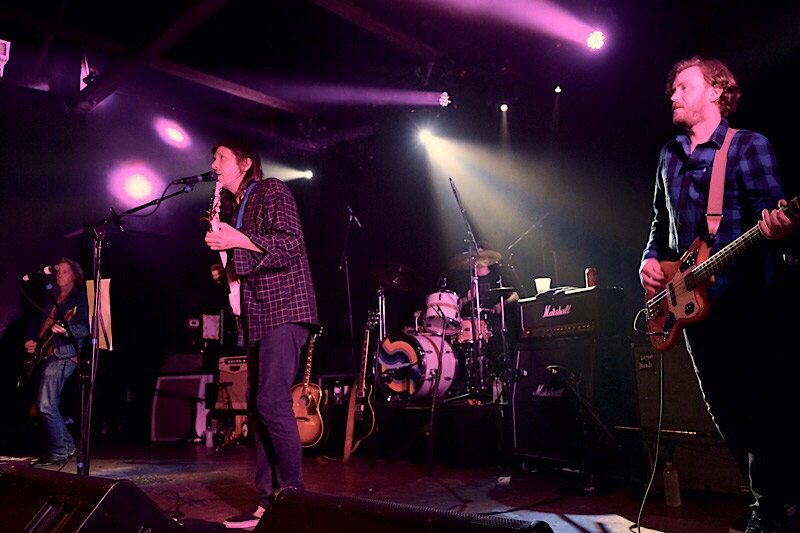