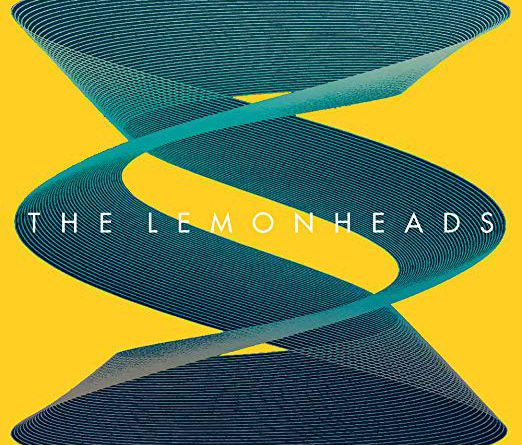 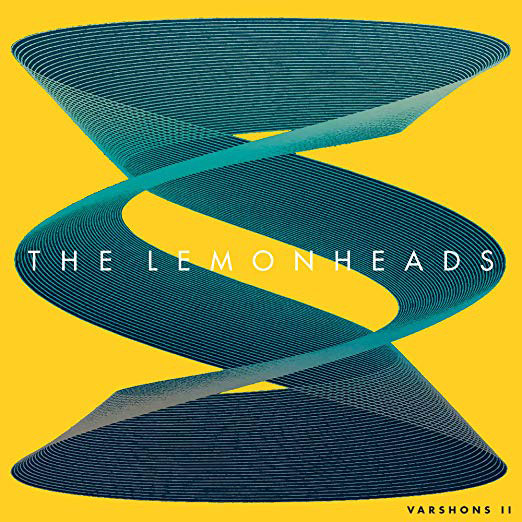 Ten years ago, Evan Dando’s Lemonheads did a collection of alt-country covers in Varshons (QRO review), a mixed bag that was perhaps more notable for guest appearances (Gibby Haynes, Kate Moss, Liv Tyler) and the nineties alt-icon going country, than for the actual songs. Ten years later (and no other records in between), Varshons 2 comes out, a bigger & better mix of interesting covers.

Dando’s solo persona lends itself to alt-country, and there is a definite helping of it on Varshons 2, including The Jayhawks’ sixties soft “Settled Down Like the Rain”, to a powerful version of John Prine’s “Speed of the Sound of Loneliness” (Prine is one of the artists from that era who manages to make great songs that also make for great covers). Of special note is “Round Here’ by contemporary hit act Florida Georgia Line, as Dando manages to make new country sound like old country, storytelling of young Southern good times like something out of Dazed & Confused.

But Varshons 2 has more. There’s the relaxed and sweet Yo La Tengo opener “Can’t Forget”, to the wonderful original & cover of Paul Westerberg’s “Things” (from his highly underrated first solo record, 14 Songs). Dando goes wry on Natural Child’s “Now and Then” and NRBQ’s “Magnet”, and gets the punks to drop out on The Eyes’ “TAQN” (that stands for “Take A Quaalude Now”). The record closes with Nick Cave auteur grandeur “Straight to You” and oh-so-easy Eagles “Take It Easy”.

Like any collection of covers, there are better and worse songs, and you’re obviously more likely to like the songs that you already know. Dando does two wise things, first mostly picking lesser-known pieces to cover, allowing them to feel like his own, and stretching out at thirteen tracks, so there’s bound to be stuff you like in there. And he’s still got the voice & skill to pull it off.