QRO got to see The Lone Bellow perform their second of two sold out shows at 3rd and Lindsley.... 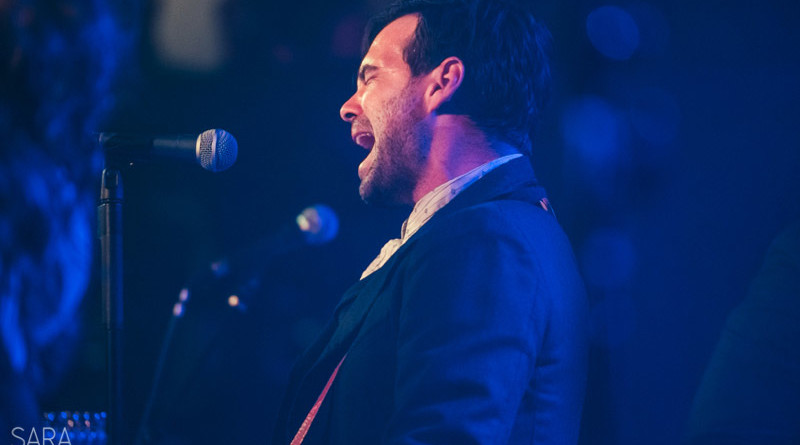 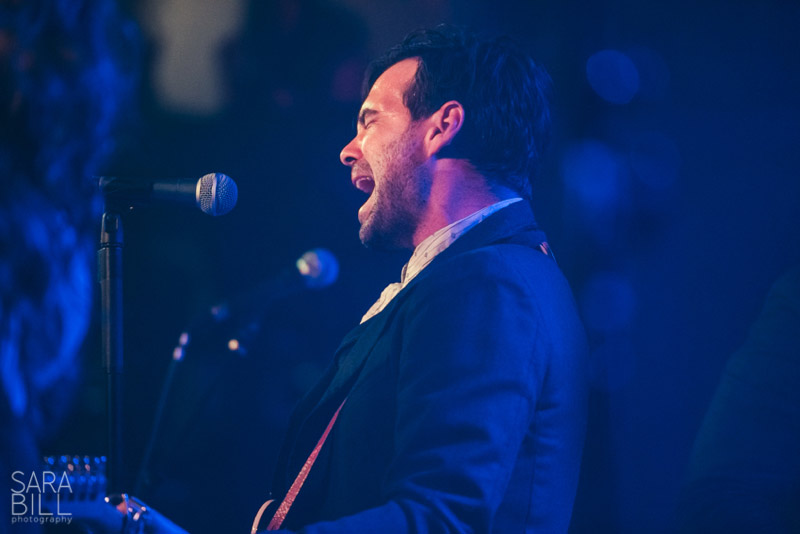 Photos of The Lone Bellow at Bowery Ballroom in New York, NY on December 30th, 2018

Photos of The Lone Bellow at Tarrytown Music Hall in Tarrytown, NY on March 3rd, 2016

Photos of The Lone Bellow at The Deluxe at Old National Centre in Indianapolis, IN on October 30th, 2015

Photos of The Lone Bellow at 2015 Newport Folk Fest in Newport, RI

Photos of The Lone bellow at 2015 Boston Calling Festival in Boston, MA

Photos of The Lone Bellow at Sam’s Burger Joint in San Antonio, TX on November 21st, 2014

QRO got to see The Lone Bellow perform their second of two sold out shows at 3rd and Lindsley on Saturday, April 2nd. The band was in town to celebrate the 25th birthday of Nashville’s iconic radio station, Lightning 100, a station they’ve been featured on since they got their start!

The Lone Bellow quietly took the stage and began playing “Telluride”, and the crowd immediately fell silent. With its soft start and huge, harmonic build, it set the precedent for what would be an incredibly tight, energetic show. They continued to wow with their almost-break-up song, “The One You Should’ve Let Go”, getting the crowd up and dancing. The chemistry between band members is undeniable, and although they’ve only been making music for five years, it feels like they’ve been playing music together for their entire lives. It would be unfair to them not to mention the incredible talent each member has with their respective instruments (plus a few side instruments). There’s a complete comfort in what they’re playing and a trust in each other, giving them the creative freedom to make their shows new and special every night. 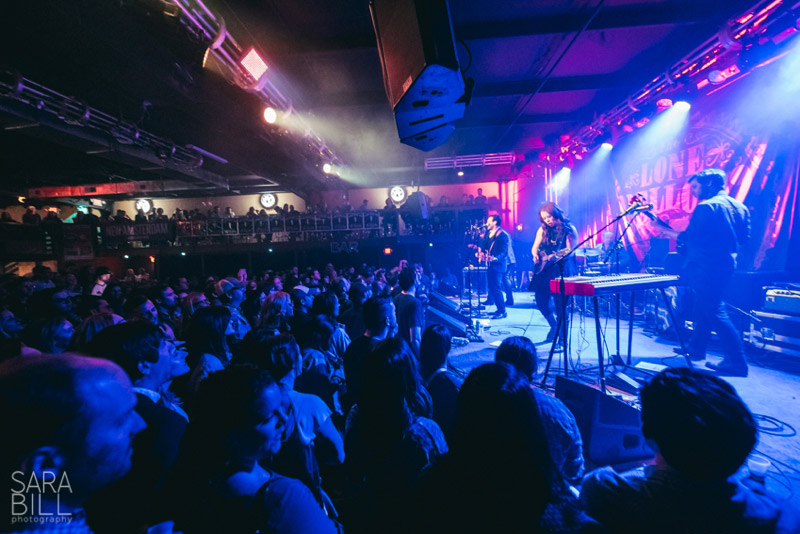 Photos of The Lone Bellow at Prospect Park Bandshell in Brooklyn, NY on July 20th, 2013

Photos of The Lone Bellow at 2013 Clearwater Festival in Croton-on-Hudson, NY

The band kept up the energy and gorgeous harmonies, with the setlist making its way around both of their albums. They got the crowd involved on “If Heaven Don’t Call Me Home”, with some call and response and a great instrumental break down. They took time in the set to perform a few new tunes featuring beautiful lead vocals from Brian Elmquist and Kanene Donehey Pipkin, the guitarist and mandolin player, giving Zach Williams a chance to rest his tired and strained voice. With the initial set coming to a close, they performed their most popular tunes, “You Never Need Nobody”, “Green 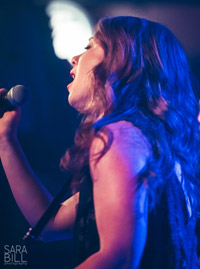 Eyes and a Heart of Gold”, and closed out the show with “Then Came the Morning”.

The audience roared for an encore, and they quickly obliged. Williams’ daughter joined them on stage to perform “Watch Over us”, to which he joked he was dad of the year for doing. They chose to do their only cover of the night, Bob Dylan’s “I Shall Be Released”, as their closing song and it paid off because they received a well deserved standing ovation! 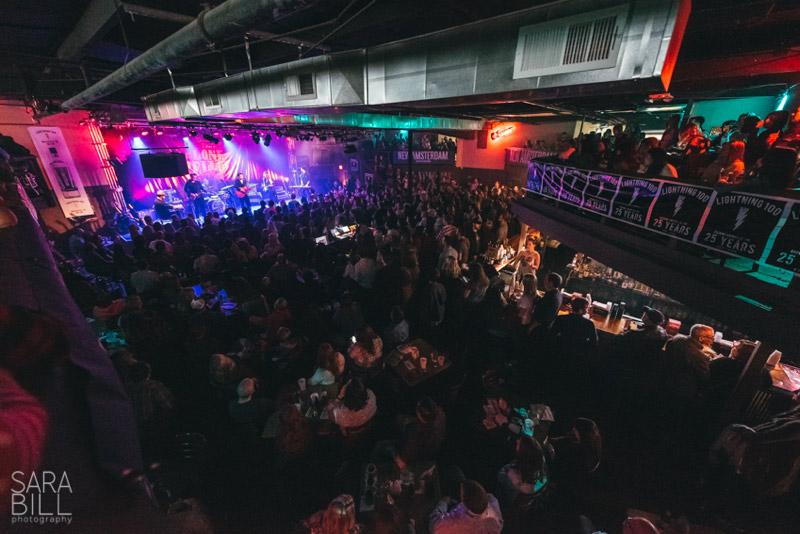