The Lumineers celebrated the release of their sophomore album, 'Cleopatra', with an intimate show in New York City at the Marlin Room at Webster Hall.... 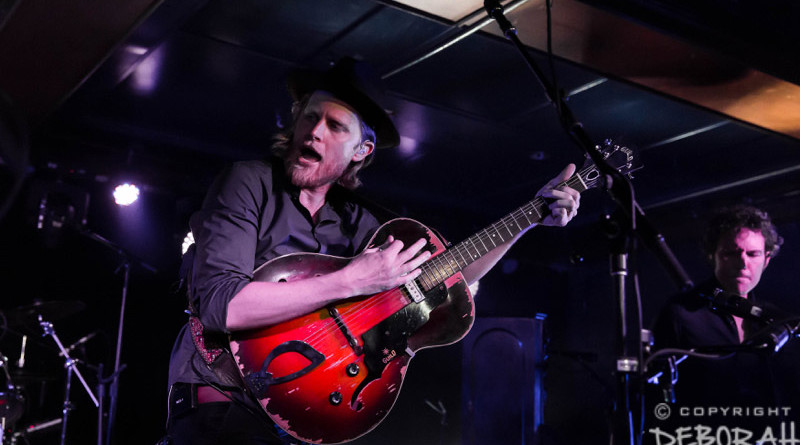 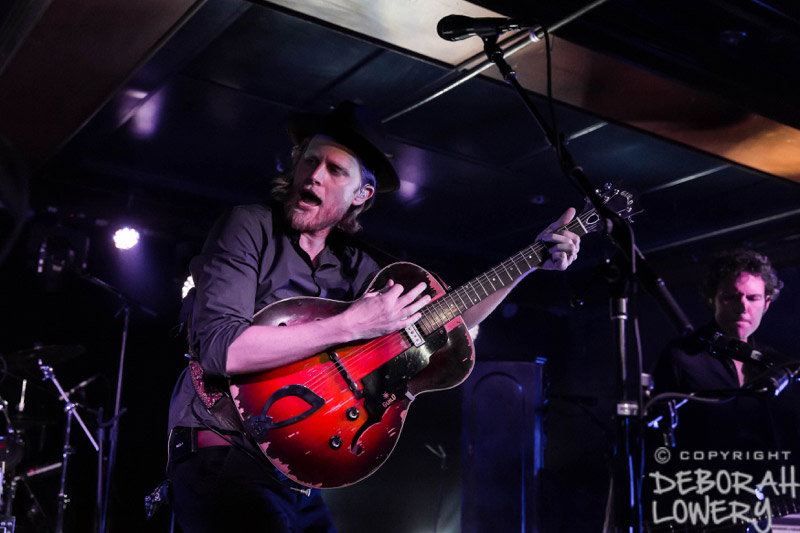 Click here for photos of The Lumineers at Santa Barbara Bowl in Santa Barbara, CA on September 26th, 2013 in the QRO Concert Photo Gallery

Click here for photos of The Lumineers at 2013 Shaky Knees Festival in Atlanta, GA in the QRO Concert Photo Gallery

Click here for photos of The Lumineers at Terminal 5 in New York, NY on February 1st, 2013 in the QRO Concert Photo Gallery

Click here for QRO’s review of The Lumineers at KOKO in London, U.K. on November 12th, 2012

Click here for photos of The Lumineers at 2012 High Sierra Music Festival in Quincy, CA in the QRO Concert Photo Gallery

The Lumineers celebrated the release of their sophomore album, Cleopatra, on Friday, April 8th, with an intimate show in New York City at the Marlin Room at Webster Hall. After headlining larger rooms and prominent positioning near the top of festival bills, it was a rare chance to see The Lumineers playing a smaller space.

Despite the arena-sized anthems of singles “Ho Hey”, “Stubborn Love” and now “Ophelia”, The Lumineers remain a band that thrives on intimacy. At the heart of their songs is the ache of the human experience. That desire to find a connection was on display at the Marlin Room where each song sounded full and capable of reaching the largest of crowds with minimal effort. 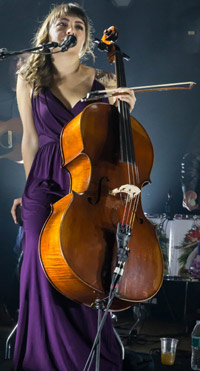 During their biggest song off of their debut album, the instant sing-along favorite “Ho Hey”, lead singer Wesley Schultz encouraged everyone to get their urge to document every moment with their phone out of the way during this song. It’s easier said than done, but the crowd mostly embraced Schultz’s sentiment. For The Lumineers, despite the larger stages and festival dates, they remain at heart an indie band that somehow made it from local gigs to the big time.

The night was dedicated to their sophomore album with plenty of favorites, such as “Charlie Boy”, “Big Parade” and “Submarine”, from their debut. There’s always the chance of losing the crowd unfamiliar with the newer material, but The Lumineers were able to avoid that problem off the strength of “Ophelia”, “Cleopatra”, and “Angela”. 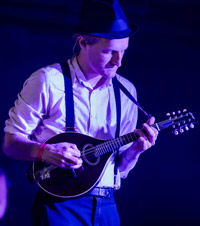 While not quite the earworm as past singles, these songs showcase a more assured band with a fuller sound. Show openers “Sleep on the Floor” and “Patience” were other standouts for the night. “Stubborn Love” closed the night.

The Lumineers thrive in concert where they are a family playing songs for a few close friends. With a second crowd-pleasing album under the belt, The Lumineers are poised and ready for the spotlight, but don’t expect them to forget their roots any time soon. 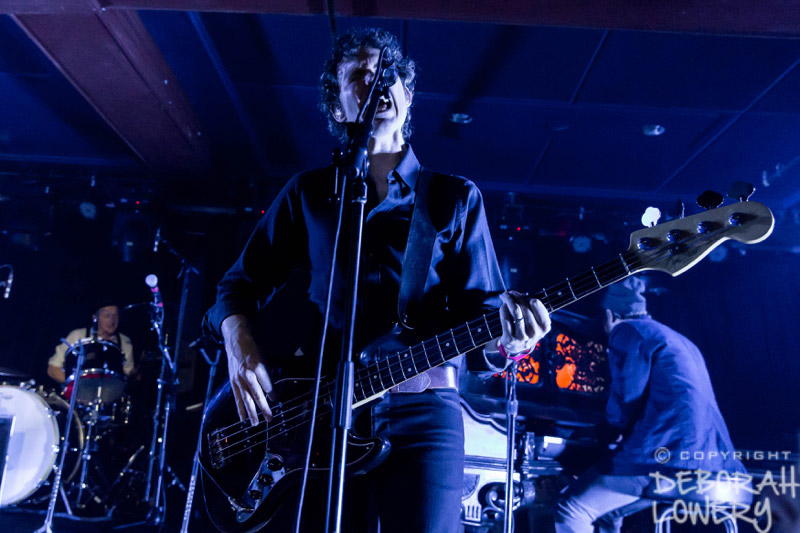