The Marshall Tucker Band came to Fort Lauderdale to celebrate their fiftieth anniversary as a band.... 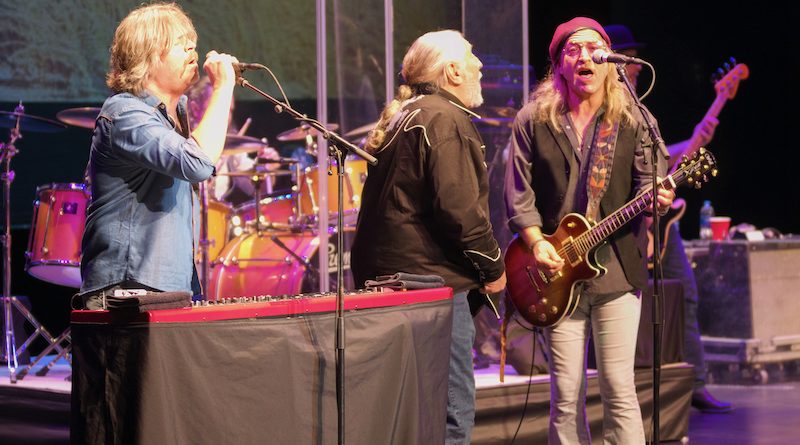 The Marshall Tucker Band came to Fort Lauderdale on Saturday, November 19th to celebrate their fiftieth anniversary as a band. The show, at the gorgeous Art Deco Lillian S. Wells Hall at The Parker, was a trip back through twenty studio albums and a career that has cemented the band as Southern Rock icons.

The nine-song show opened with “Desert Skies”, a deep-deep track from 1977’s Carolina Dreams, a consistent show opener on this tour. It took only three songs before anyone but hardcore fans recognized a song. It was then that the band broke into “Heard It In a Love Song”, the smash hit from the aforementioned Carolina Dreams. Sandwiched between the two was a jammy, extended version of 1973’s “Take The Highway” from their eponymous debut album.

The band, led by the only original member, Doug Gray, was sedate on stage but still managed to entertain as they ran through a setlist ranging from well-known hits to little-known gems, all with the jazz-tinged sound they are known for thanks to the sax play of Marcus James Henderson. Henderson, also the keyboard player, roamed the stage throughout the night, also occasionally picking up vocal duties for the ailing Gray.