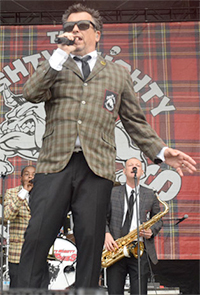 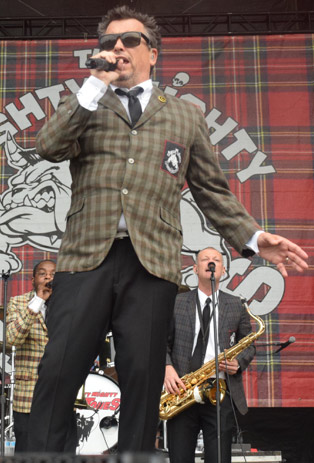 Review of While We’re At It

Featured in review of Pick It Up! Ska In the 90’s DVD

Review of When God Was Great