The Monochrome Set have further enhanced their legacy on 'Fabula Mendax', and why not? Lead singer Bid has never lacked creative ideas.... 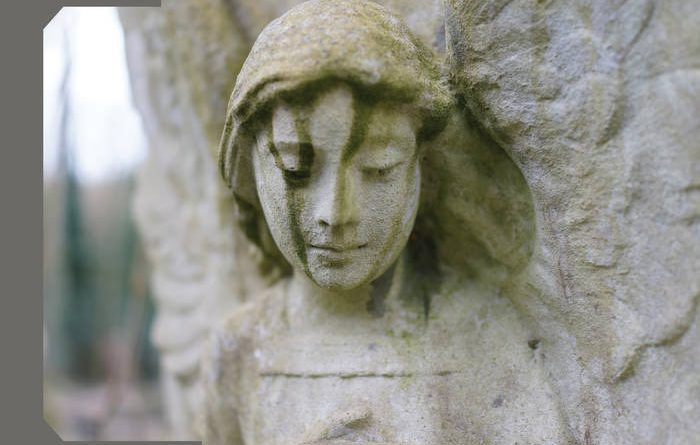 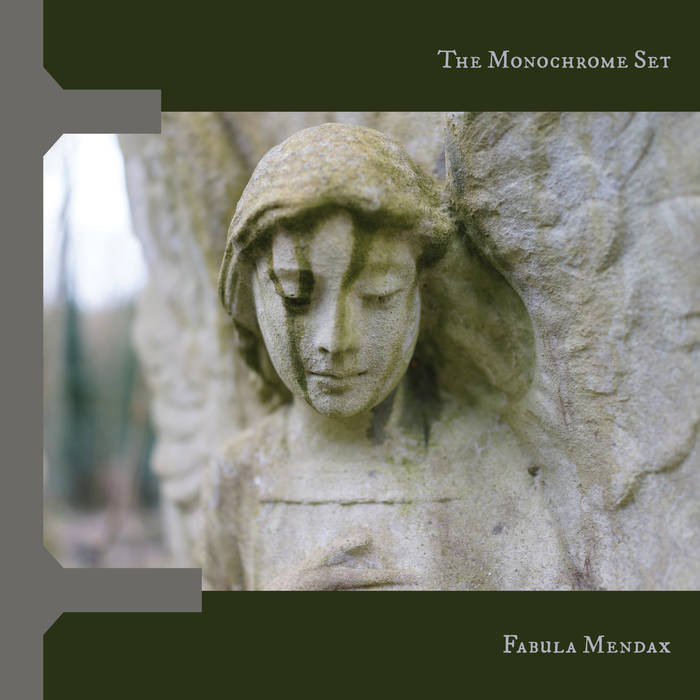 The Monochrome Set have further enhanced their legacy on Fabula Mendax, and why not? Lead singer Bid has never lacked creative ideas. Where does one begin? Start with the very interesting angel statue on the cover, perhaps emblematic of memory, but this is a distinct release from all their others just like always, and while the interesting video for “Summer of Demons”, release picture, or the lyrics to “Come To Me, Oh My Beautiful” may suggest the theme is familiar, it may also be their most wild release.

Largely, this is a positive, as the primary single “Summer of Demons” is a combination of styles and emotions, raw and unfiltered wonder, yet curious and dark alternative guitar. “Summer of Demons”, as most songs on Fabula Mendax, is telling of the joyous golden era of weird rock from which the band came, the video showing a spritely charactered puppet as is perhaps Bid in his boredom of age subjects. Even more so, there is his touch on mortality regardless in “Sliding Icicle”, and a life of struggle and love, see, “Throw it Out the Window”, or “Come To Me, Oh My Beautiful”.

Including a final track which is a mending, winding instrumentation on “La Chanson De La Pucelle”. “Darkly Sly”, however, is pure orchestral magic, even if a bit too large sounding, it is atmospheric, and the lightness of “My Little Reliquary” offsets this well. The album is one of not just talented instrumentation, but singing here, in “Eux Tous” or “I Can’t Sleep”. Never has the legendary voice of Bid experimented more, and there is quality back up singing, even if the vocals are sometimes strained too much.

Fabula Mendax is a record of outlandish and wild purity, mingled with perhaps some destitution because all life is of course somewhat tragic, but how else could The Monochrome Set continue to succeed. Only by trying, and here they tragically do, still ending Fabula Mendax in a mellow high note of philosophy and rebellious art music.