The Most Serene Republic – Mediac

It’s just really nice to have back an act that slipped away too easily.... 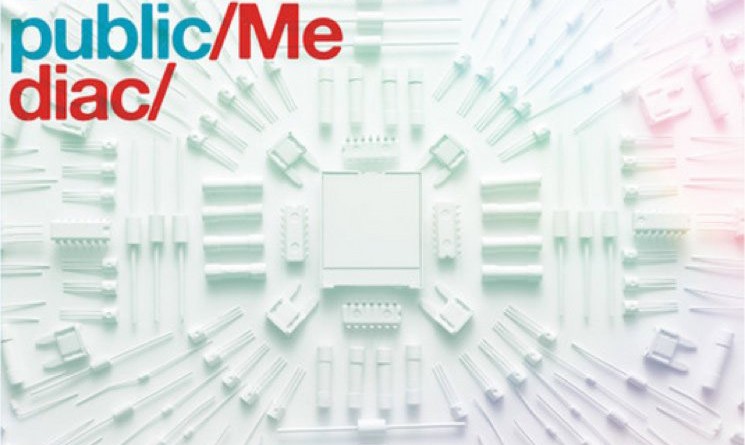 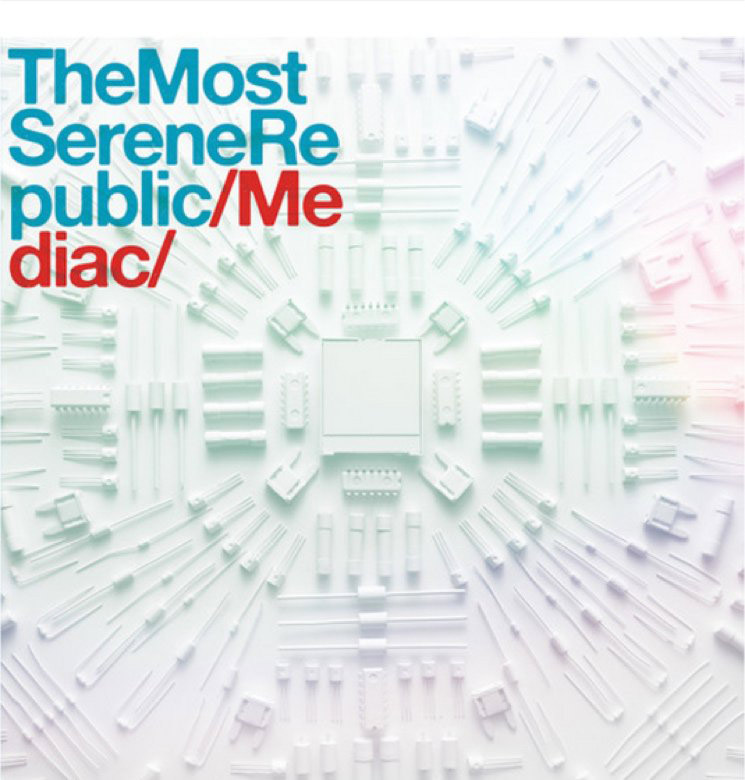 Just under a decade ago, Toronto’s The Most Serene Republic seemed to be on the leading edge of the ‘next generation’ of alt-Canada acts, coming in after the likes of Broken Social Scene & Arcade Fire had opened the doors. Yet that second wave never really burst, and MSR were always a poor fit (despite friendship with BSS), being classically trained music school grads somehow in the world of indie music. After 2009’s …And the Ever-Expanding Universe (QRO review) and 2010’s Fantasick Impossibliss EP (QRO review), the group seemingly disappeared (save for a release of material from before the band formed – QRO review). Well, you can’t keep a serene republic down, and the band returns with Mediac, a nice revival of what made them stand out in the first place.

Befitting their classical training, The Most Serene Republic were never one to shy away from intricate orchestration, yet wouldn’t fall into the trap of being too engineered or experimental, and that continues on the new record. Opener “Love Loves to Love Love” is actually relaxed orchestration, while “Ontario Morning” embraces a frantic-bright rhythm. The group is skilled enough to pull off unusual tempos, like with closer “The Feels”, or meander airily, such as on “Failure of Anger” and “Benefit of the Doubt”.

The Most Serene Republic’s craftsmanship does tend to make for packages that are hard to handle; Mediac has no easy singles, as usual for this band. But mostly it’s just really nice to have back an act that slipped away too easily.

The Most Serene Republic – Ontario Morning