The National played a special, intimate Lollapalooza after-show at The Metro.... 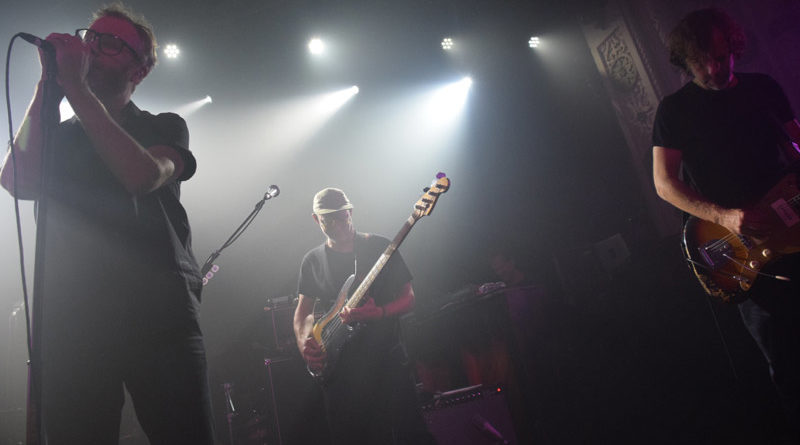 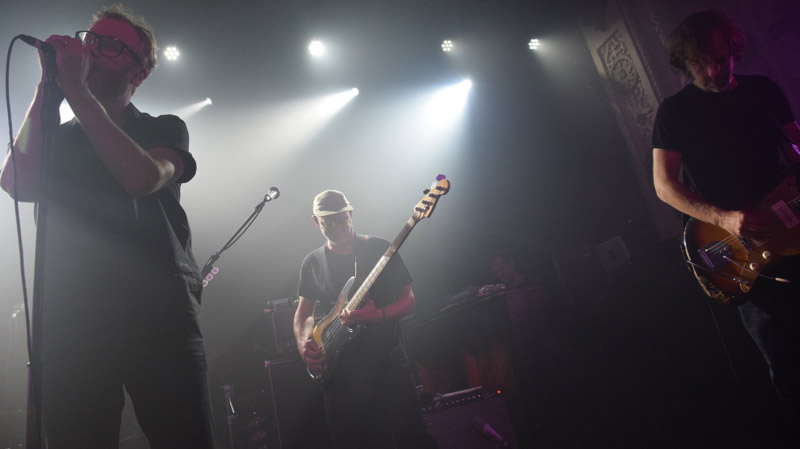 Lollapalooza has many things going for it, just by virtue of being a festival in a city, from ease of access (thank you, Chicago MTA) to not needing to camp (thank you, God). But one of the best is that it can host a slew of official & unofficial after-shows. The unofficial ones usually are free with free drinks, but the official ones have actual festival artists playing directly to their fans. There was new hit Billie Eilish performing for her hordes of screaming fans the night before the festival began at the big House of Blues (QRO photos) – and there was Grammy-winning The National playing to a sold-out Metro on Thursday, August 2nd, the night before they headlined Lollapalooza itself.

The National are big enough to play much larger spaces, but The Metro has specialized every Lollapalooza with drawing in big acts for small shows. Being an official after-show, doors didn’t open until after the festivals own day ended at 10:00 PM (with The National starting at about midnight). There was a line down the block (ironically just as nearby Wrigley Field was letting out from a Cubs game), with some die-hards waiting up to eight hours to secure their spot up close. The Shape of Water’s Michael Shannon was even seen in VIP.

[note: The tight crowd led to strict, organized directions from The Metro’s staff to photographers, who were led through the backstage to the small photo pit, over black boxes with neon tape. It it all worked out as planned, thanks to The Metro’s staff] 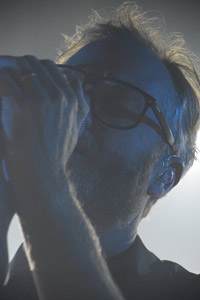 The start of the set was focused on new material, starting with the quieter brand-new song, “Light Years”, followed by four from last year’s Grammy winner for Best Alternative Album, Sleep Well Beast (QRO review): “Nobody Else Will Be There”, “The System Only Dreams In Total Darkness”, “Walk It Back”, and “Guilty Party”. Often an act playing their new material first up can feel indulgent on their part, as the crowd waits for the classics, but there were sing-alongs almost from the get-go (okay, not for the yet-to-released “Light Years”). That continued through three from the preceding Trouble Will Find Me (QRO review), “Don’t Swallow the Cap”, “I Need My Girl”, and “This Is the Last Time”, and two more from Sleep, “Empire Line” and “Born to Beg”.

Notable was how both records displayed sad, quiet songs like “Walk” and “My Girl”, and also more raucous ones such as “Don’t Swallow the Cap”. The night as a whole did lean towards the quieter pieces, perhaps as band wanted to balance against the big songs that they would play the next night at Lollapalooza (QRO photos). And yes, the crowd could get chatty amongst themselves during some of the quieter songs.

The back half of the set, including the encore, dived further back into the band’s impressive catalogue. There was classic “Apartment Story” from 2007 classic Boxer (QRO review), but it was paired with Sleep track “Day I Die” for a powerful rock one-two. Very old song “About Today” (2004’s Cherry Tree EP) went into the encore break, while the unreleased b-side “Rylan” started the encore. The National really can’t skip over Alligator’s amazing and evocative “Mr. November” (especially in the town that gave us the true Mr. November who “won’t fuck you over”…), or “Terrible Love” from High Violet (QRO review). And the evening ended with the band going acoustic, basically just leading the crowd in the fans singing Violet’s “Vanderlyle Crybaby Geeks”. 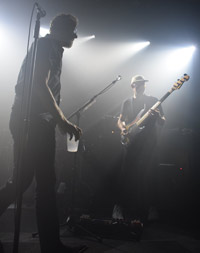 Frontman Matt Berninger was at his jovial best, noting that he couldn’t joke-dedicate “Nobody” to Sean Spicer anymore at one point. He went over and into the crowd during “England”, though it was so tight he couldn’t make it that far in. Undoubtedly fueled by the bottle of (probably) wine at his feet, he ended the night by pouring it out into cups and handing out to the audience – so “All the Wine” wasn’t just all for him…

For such a big act, The National has a surprisingly large sector of long-term devotees. As opposed to a small cult core and big outer ring of latecomers, they’ve grown steadily, with no one record being their ‘big break’ that they’ll never match again, instead each one evolving from the last, but all the prior well worth getting into on their own. And though they’ll always be a New York City act [your correspondent did miss the cheers to Big Apple shout-outs that happens when they play there], they all originally hail from Cincinnati, where they’re still heavily involved, making them a Midwest band as well.

It was all that and more when they played a tightly packed Metro. 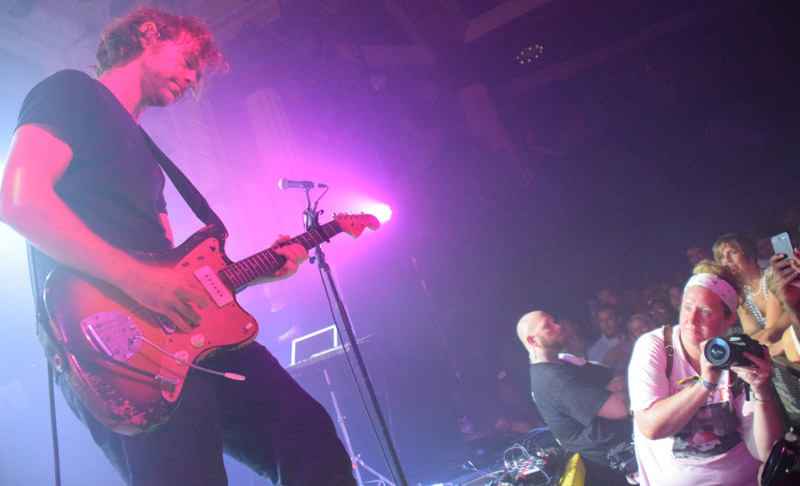