The Night Before with Zac Brown Band

While most of South Florida was getting ready for the following days’ Super Bowl, a near capacity crowd of country music fans had other ideas.... 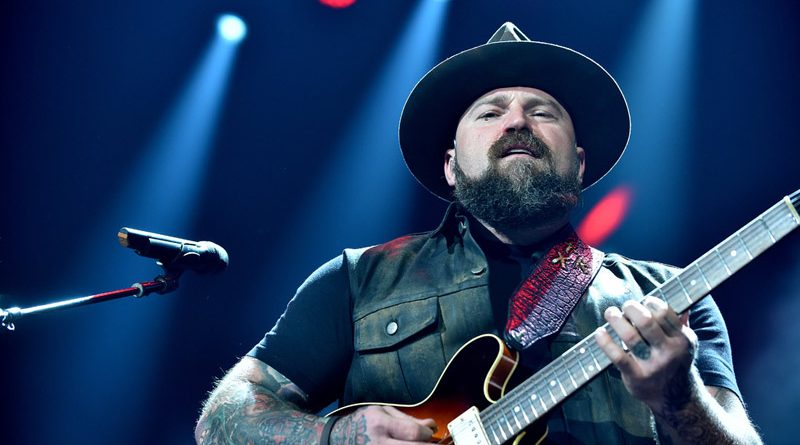 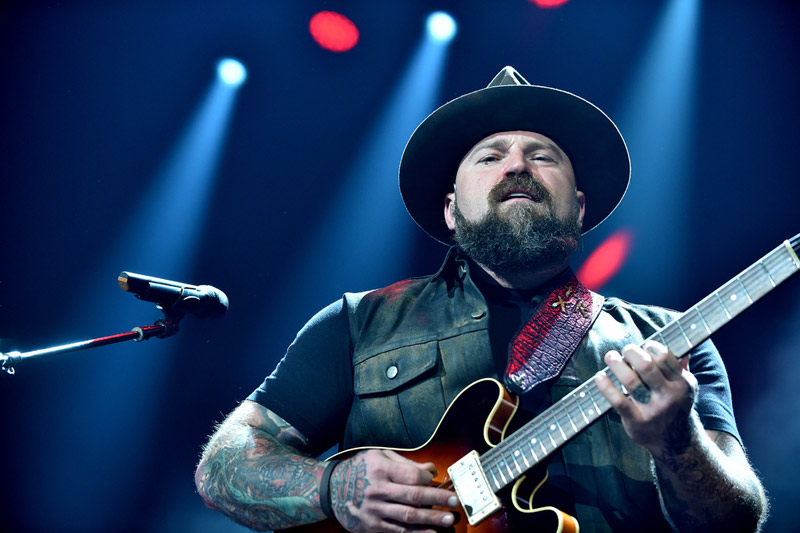 While most of South Florida was getting ready for the following days’ Super Bowl, a near capacity crowd of country music fans had other ideas. They packed the BB&T Center in Sunrise, Florida to see country music superstars the Zac Brown Band and rising star Carly Pearce tear up the night of February 1st with an evening of rocking country hits and creative covers. The show, put on by Radio.com, was the 5th annual installment on the eve of the biggest sporting event in the world and was broadcast live by entertainment company Entercom.

One of the hottest stars in country music took to the stage to a deafening roar usually reserved for rock and roll royalty. But the Zac Brown Band is no ordinary country act, the Atlanta based country music/jam/rock band has crossover appeal like few others, often incorporating classic country, metal, and rock covers into their shows alongside their own radio friendly country pop.

This evening was no different, with the octet opening the night with “Homegrown” and “Uncaged” followed by a jamming cover of Led Zeppelin’s “Kasmir” that stretched the bounds of the song in a way not seen since Plant and Page pranced around the stage in the seventies. Not content with just one guitar driven classic jam, the band segued right into “The Devil Went Down To Georgia”. A massive full-sized stage provided plenty of room for the band to roam as they explored and pushed the limits of what country music is, with dueling guitars of Zac Brown and Coy Bowles along with drum solos that would make the late Neal Peart proud. As the evening progressed the crowd was treated to twenty plus songs that at the end of the night still wasn’t enough, with the revelers begging for more as the clock struck midnight.

This was no ordinary night of music, and the Zac Brown Band is no ordinary country music band. In the day of cookie cutter musical pablum that is spoon fed to a numb audience, ZBB is a treat, not an outlier but a force of nature that is forging their own way through the country landscape. 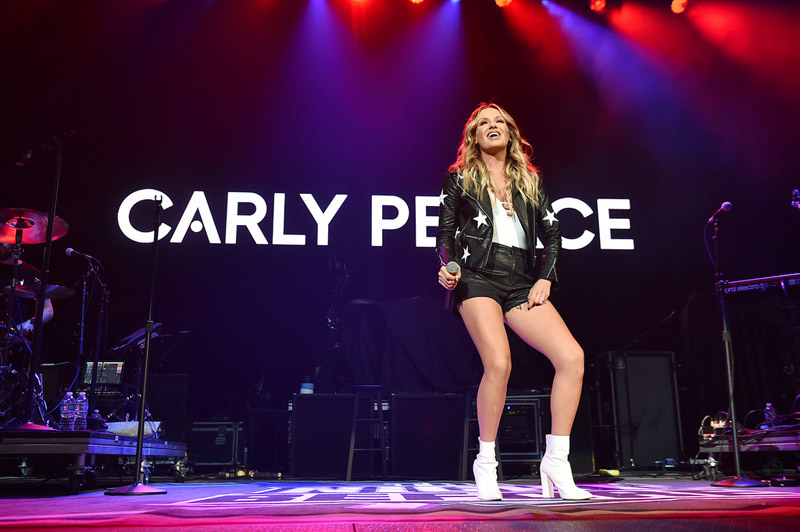 Carly Pearce, the new country music “it” girl provided a service warm-up to the festivities. While strutting her small area of the stage in short shorts and a star covered jacket she played her hits including “Every Little Thing”. 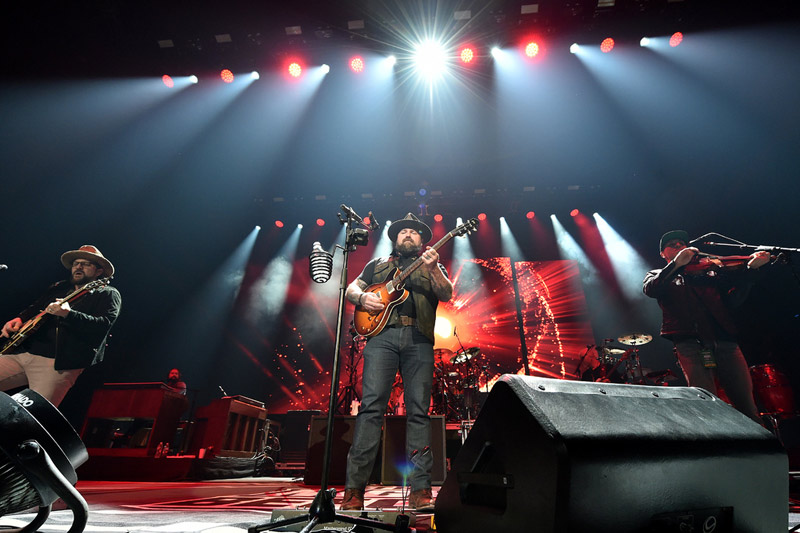