Now is the time for The Postal Service to save American democracy!  No, not the U.S.P.S. (though them too), but the acclaimed early century/millennium indietronic outfit from Benjamin Gibbard... 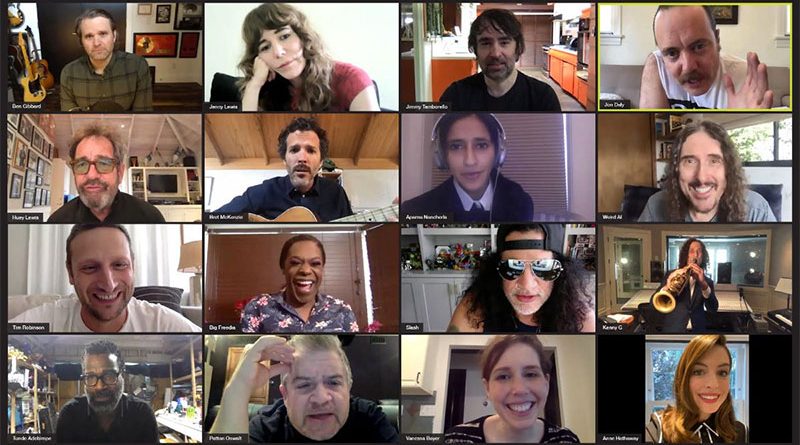 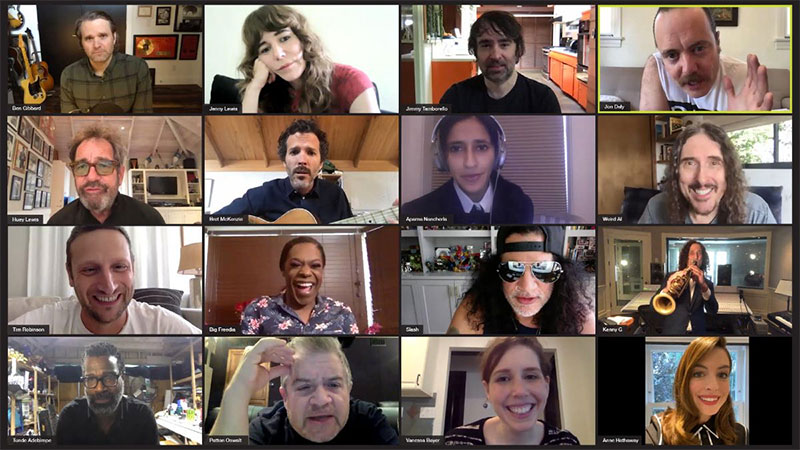 And as Sally (Martha Kelly) from HeadCount says, VOTE, so The District won’t sleep alone tonight.

Watch The Postal Service auditions below:

Delta Spirit – What Is There