The Story of Wax Trax! Records

Vans brought documentary 'Industrial Accident: The Story of Wax Trax! Records' to Music Hall of Williamsburg, including a panel and performances by Ministry and Cold Cave.... 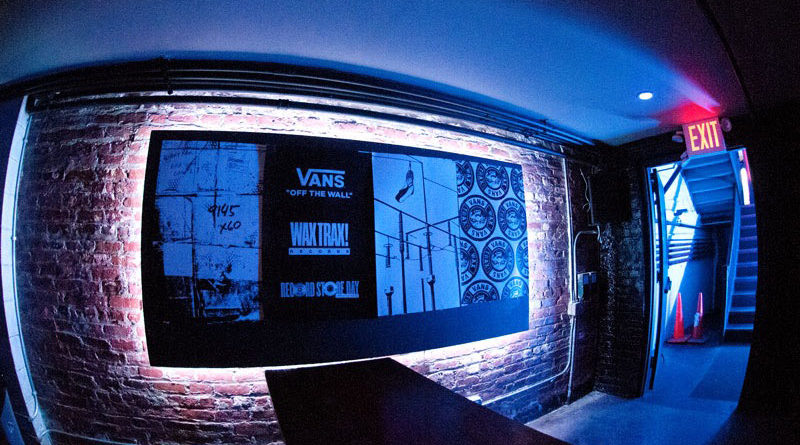 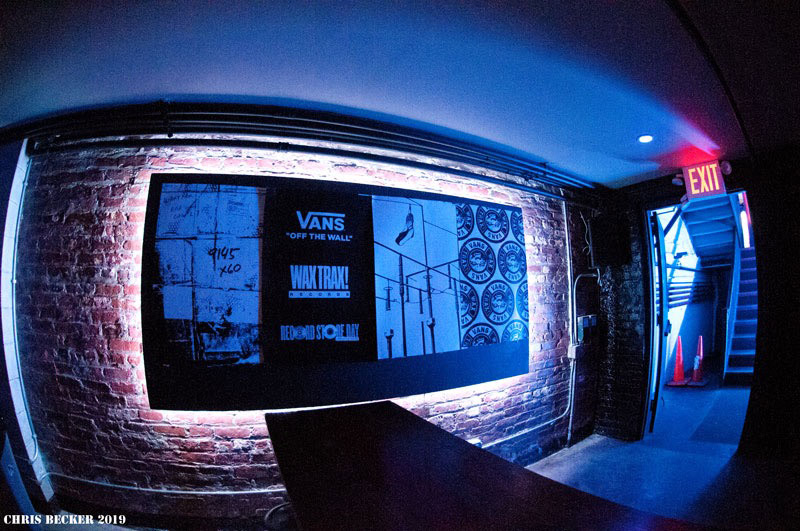 Vans brought documentary Industrial Accident: The Story of Wax Trax! Records to Music Hall of Williamsburg (QRO venue review) in Brooklyn on Monday, April 15th, including a panel and performances by Ministry and Cold Cave. 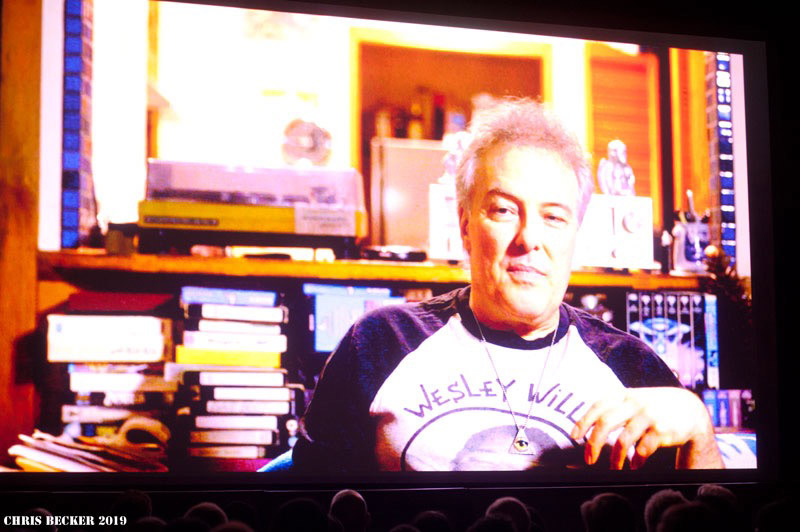 The evening began with the screening of the documentary, which chronicles the Chicago goth/industrial label in the eighties and nineties. Then came a Q&A, moderated by Wax Trax!’s Andy Wombell, with director Julia Nash (daughter of Wax Trax! founder Jim Nash), Chris Connelly of Revolting Cocks & Ministry, Jeanne Payne (ex-wife of Jim and mother to Julia), and Frankie Nardiello (a.k.a. Groovie Mann of My Life with the Thrill Kill Kult). There was an opening set by Wax Trax!-influenced Cold Cave, before the main performance: Ministry doing a set entirely from their late eighties/early nineties heyday. 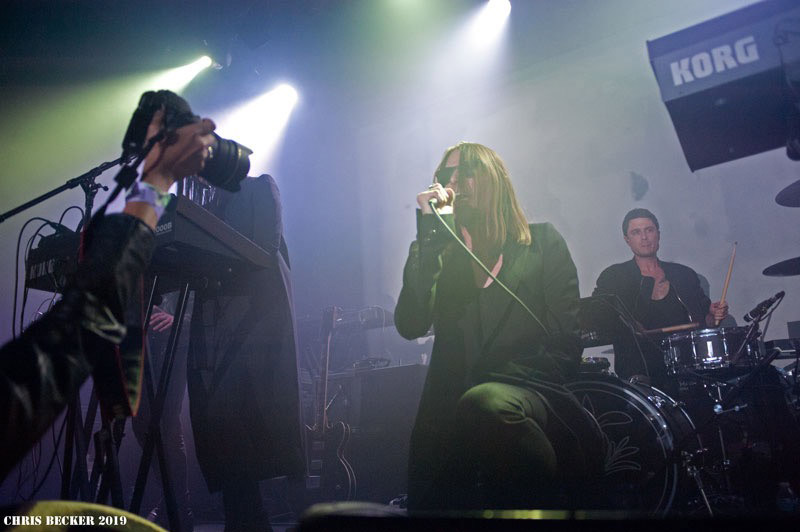 The show for Ministry was high energy, infused along with classic aspects of random songs off Wax Trax! and that era. The band got on strange, and powerfully played many classic songs like “Burning Inside”, plus evenly doing pieces with the ex-member Connelly. The venue was infused with everything from ‘Vans Off the Wall’ designs around the space to aspects of other bands showing up from the label. The film was also very informative on the story of Wax Trax! from Chicago and their story around how the label came to be. 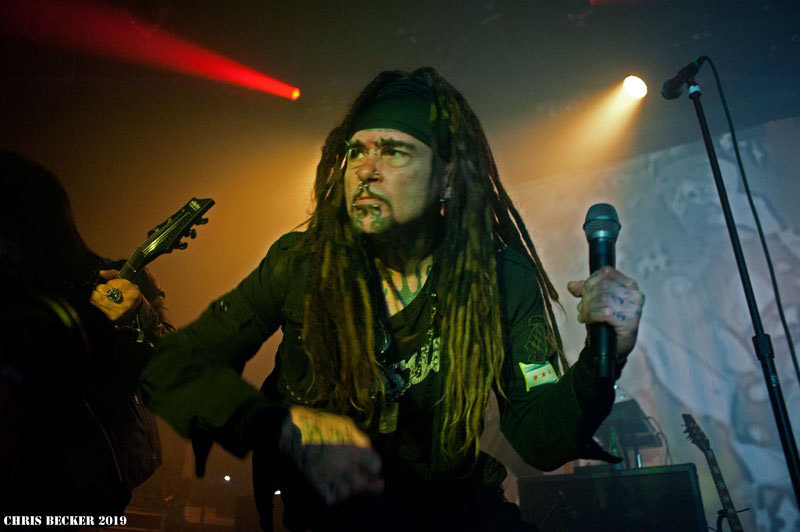 In all, I can say the show with Ministry & Cold Cave, where both played a great set list, also showed great aspects in their song line-up for the atmosphere of this crowd in New York. The concert and film show are still making it to a few more cities. Any fan of Wax Trax! should try to see this great lineup and film in their town, and hey, it’s a free show – also you can purchase this great film at selected music stores. 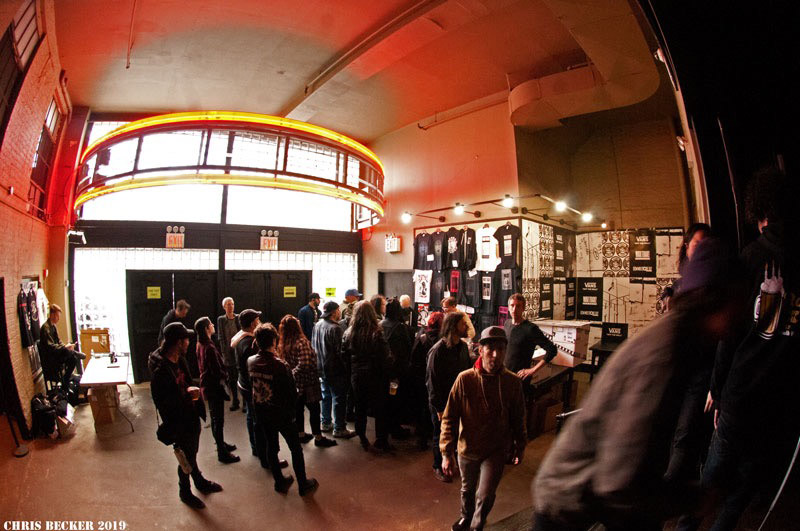 The Cinematic Orchestra – To Believe