Bawdy, ruckus glamorous indie rock by The Struts brought life to The EARL, known for its low-key audiences.... 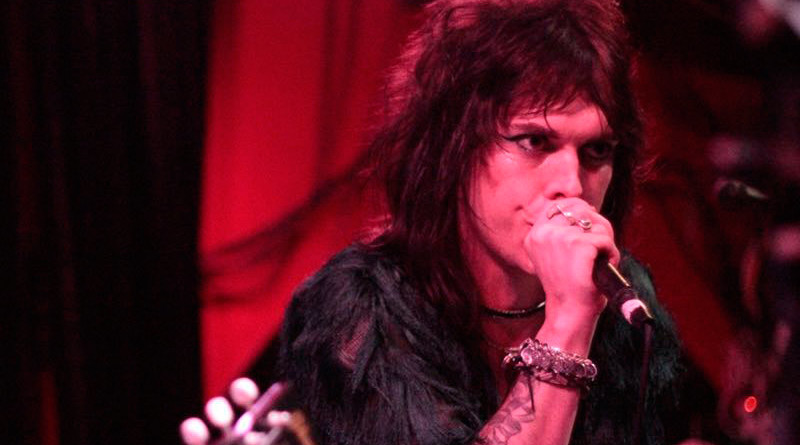 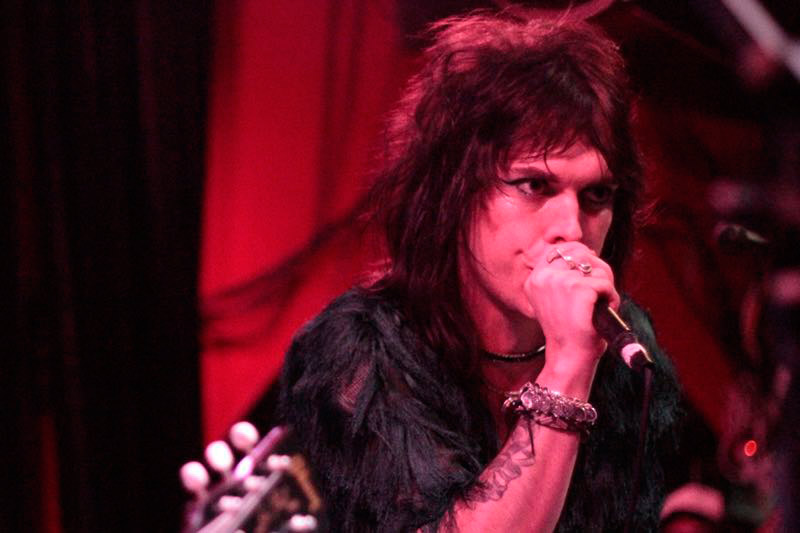 Click here for photos of The Struts at 2019 Shaky Knees in Atlanta, GA in the QRO Concert Photo Gallery

Click here for photos of The Struts at 2013 Bingley Music Live in Bradford, U.K. in the QRO Concert Photo Gallery

Bawdy, ruckus glamorous indie rock by The Struts brought life to The EARL on Monday, October 19th, known for its low-key audiences. The English band came in after an audio spoken piece intro that asked, “What makes a rock n roll star?” Appearing on stage one at a time, the band began playing as singer Luke Spiller clapped and surveyed the audience.

Spiller, a front man extraordinaire, has been compared to Freddie Mercury and Stephen Tyler in looks and performance style. He took on some of Mercury’s phrasing and loud singing style, staying in tune the entire time though every wonderful anthem played. Another tribute to Mercury was Spiller’s second shirt of the evening, designed by Zandra Rhodes, maker of Queen’s glam costumes. 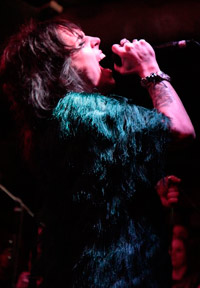 As this was the second leg of the American tour, The Struts’ entire performance and musicianship was spot on. The rhythm section was in sync, playing tightly while the guitarist pulled off playing both rhythm and solo guitar in great style. The five-year-old band brought on true rock and roll in sound, spirit and energy. They brought the all funk, spunk and fun that glam rock promises.

“A lot of bands skip Atlanta, but we’re coming back,” stated Spiller near the start. By song two, he’d won the audience over and had them at his mercy. “When I say jump, you jump,” he plead, and the EARL audience responded, making the floor bounce, unheard of at anything but punk or metal shows. “Atlanta, do you want to kiss this?” Spiller yelled, pointing to his butt, introducing the irreverent, fun “Kiss This”. Laughing, yelling, clapping and dancing ensued.

Sing-a-longs with the crowd were led by Spiller on popular pieces such as “Should’ve Been Me” and “Put Your Money on Me”. More call and response and singing contest sessions were held within the audience while they sat down, and also from on top of the bar, another rarity for The EARL. The audience interaction was incredible and the energy created therein made the short set of eight songs seem long. 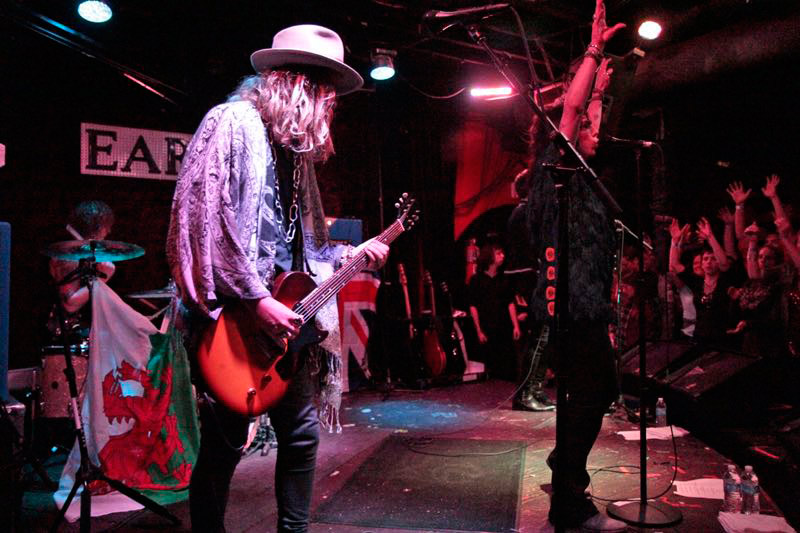