The Subways return in love & fury with 'Uncertain Joys'.... 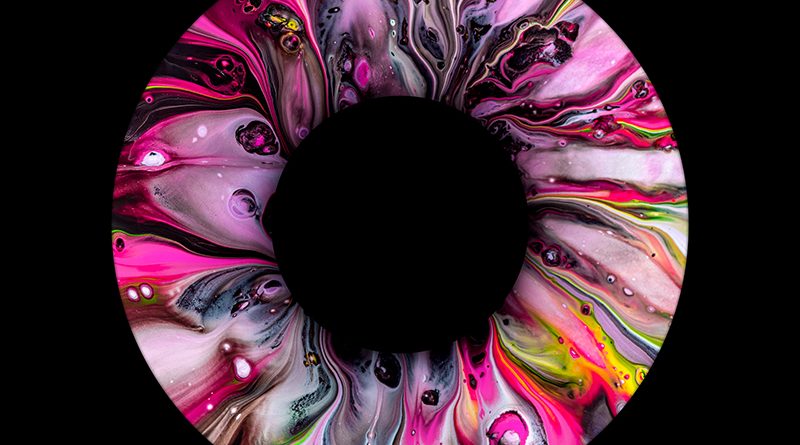 It would be easy to have forgotten about The Subways. Another “The Plurals” band to have come up in the aughts ‘return of rock’, their last record, The Subways (QRO review), was released all the way back in 2015. But they return in love & fury with Uncertain Joys.

Click here for photos of The Subways at Studio at Webster Hall in New York, NY on April 16th, 2016 in the QRO Concert Photo Galleryy

Click here for photos of The Subways at 2013 Truck Festival in Steventon, U.K. in the QRO Concert Photo Gallery

Joys is roughly divided into two halves. The first side consists of catchy pop-punk pieces such as the pushing opener “You Kill My Cool” and the disco-dance backbeat to the album’s title track. Meanwhile, the back half goes big punk dark anger, with the staccato hits of “Influencer Killed the Rock Star” and the Anglo-sneer “Swanky Al”. Admittedly, sometimes the second side tries too hard to be tough (it literally starts with a song called “Fight”), and closer “Futures” is quiet/loud punk extended to over seven-and-a-half minutes. But most essential is that The Subways still know how to be catchy punkers.

While not the grand return The Subways probably hoped it would be, Uncertain Joys is their own return of punk rock.