Note: As of May ’14, The Wick is still undergoing internal remodeling. The Wick is located on 260 Meserole Street, Brooklyn, between Bushwick Avenue and Waterbury Street. It is... 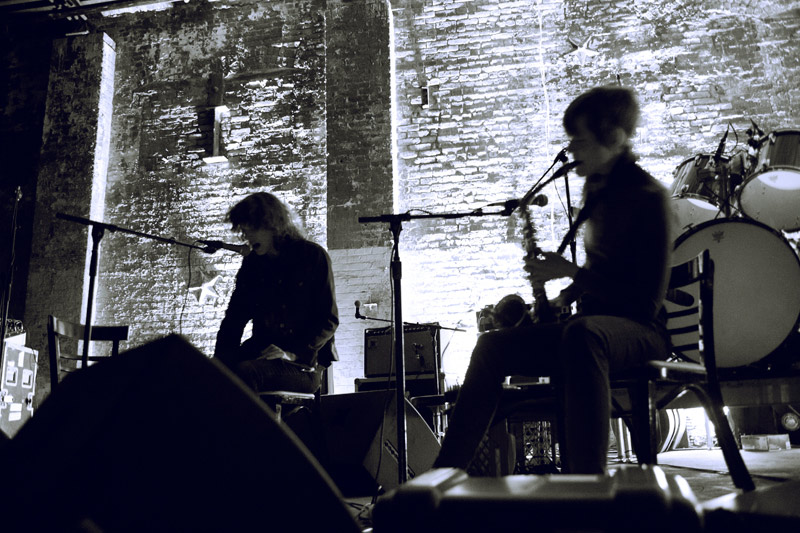 Note: As of May ’14, The Wick is still undergoing internal remodeling.

The Wick is located on 260 Meserole Street, Brooklyn, between Bushwick Avenue and Waterbury Street. It is at the address that once held Danbro Studios, the first floor of a former brewery. The Wick opened in March 2014, though work is still being done inside. It lies in the Bushwick area of Brooklyn.

Like the former Danbro Studios, currently The Wick has exposed brick walls that indicate its converted-warehouse status, but is a major step up from that short-lived DIY space. Admittedly, the bar to your left after entering has tap beers from coolers (oddly, Coors Light costs the same as a Stella Artois or Sierra Nevada – will be expanded/improved), but is long in the larger foyer area, which has merch table and coat check to the right. The actual stage floor is through some entryways cut out of brick into another room – a large room, but if the room has hit capacity (or if you can’t get back to your spot after getting a beer), you’re left watching through the entryways. To the far left is the outdoor space, which also currently includes the bathrooms.

The rough-round-the-edges interior belies The Wick’s sound, which is of far higher quality than one might expect. Indeed, since opening it has somewhat specialized in booking the more experimental kind of acts, the kind who would care very deeply about the sound quality (as opposed to your Bushwick DIY party-garage acts). The lighting (which is also undergoing improvement) depends on the act – many of said experimental artists prefer to be lit by projector, where the wall behind the stage does serve pretty well. Yes, it does lie farther east into the borough than your usual Williamsburg hipster hotspots, but that means cheaper prices (and it’s actually quite close to the Montrose L stop). While some edges need to be sanded, The Wick is planting a major flag in Bushwick, Brooklyn, and beyond. 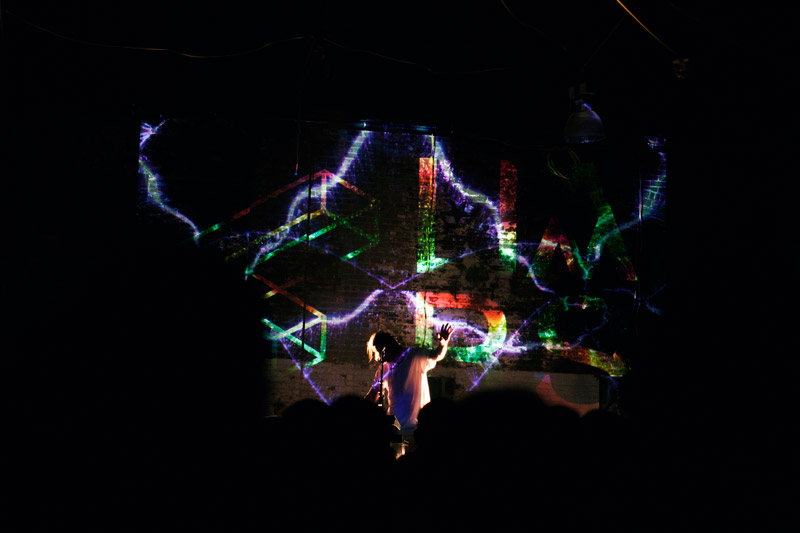