The Wombats once again feel like a better version of albums that you’ve heard before.... 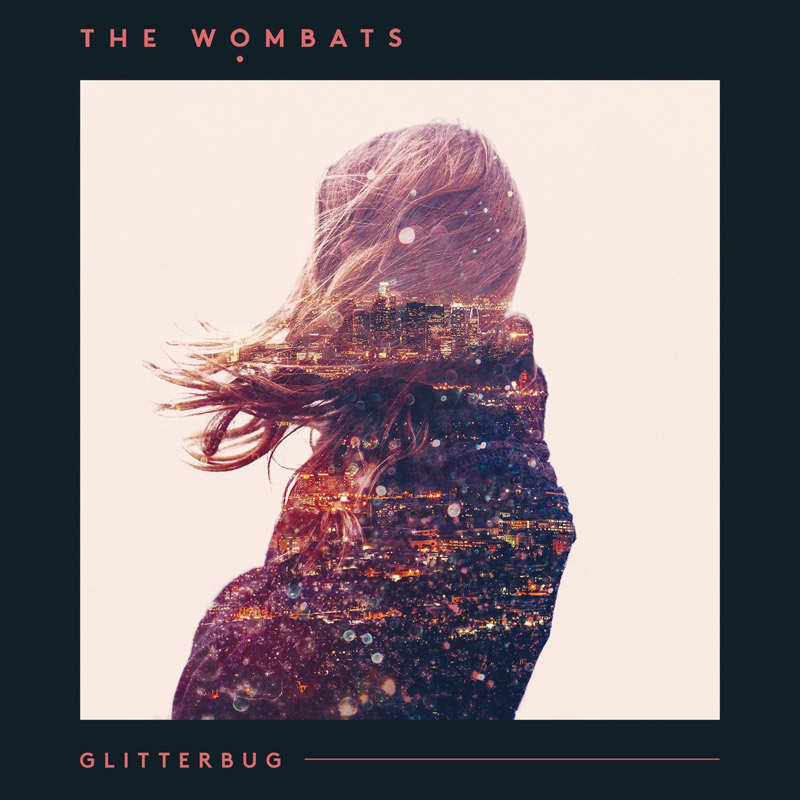 Amid all the electro-rock out there, Liverpool’s The Wombats managed to stand out, at least somewhat. 2011’s This Modern Glitch (QRO review) channeled emo-electro in the right way, for a better version of an admittedly popular sound. It also had some pitch perfect pieces, along with some run-of-the-mill. Glitterbug continues in that vein, while injecting a bit of Los Angeles glitz & desperation.

The Wombats already had sound with electrics behind it before singer/guitarist Matthew Murphy spent time in L.A., so Glitterbug is more notable for the darker elements of the party getting in on tracks such as “This Is Not a Party”, “Your Body Is a Weapon”, and “Pink Lemonade”. Those three are the clear standouts on the record, reminiscent of the likes of “Techno Fan” (QRO video) on Glitch, while other songs just aren’t as memorable. The Wombats do inject some straight-up sadness in “Isabel” and closer “Curveballs”, even if they slightly are curveballs (especially the latter as close to the album).

The Wombats – Your Body Is a Weapon