<img src="http://www.qromag.com/wp-content/uploads/2010/10/theseaandcakeoct16.jpg" alt=" " />Chicago's The Sea and Cake brought their uniqueness to Portland's Crystal Ballroom on a cool October night. ... 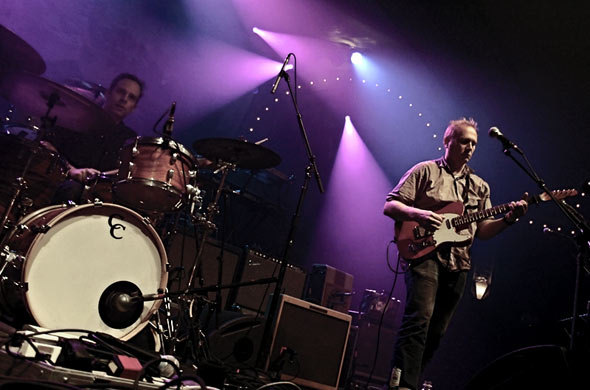 Click here for photos of The Sea and Cake at 2010 Treasure Island Music Festival in San Francisco, CA the next day in the QRO Concert Photo Gallery

Click here for photos of The Sea and Cake earlier on this tour at Central Park SummerStage in New York, NY on September 18th, 2010 in the QRO Concert Photo Gallery

The Sea and Cake can’t be boxed in with the bevy of bands currently on the indie rock circuit.  Their signature move involves incorporating jazz elements into their songs.  A music theory professor could have a field day deconstructing them.  Drummer John McEntire carried the band during their 45 minute set, in which he perfectly displayed the magic that can occur only during a live performance.  Genuine enthusiasm emanated from him as he grinned and grooved while hitting the skins.  Several concertgoers were overhead remarking on his skills, which one couldn’t help but notice.  The rest of the band certainly weren’t shrinking violets either. 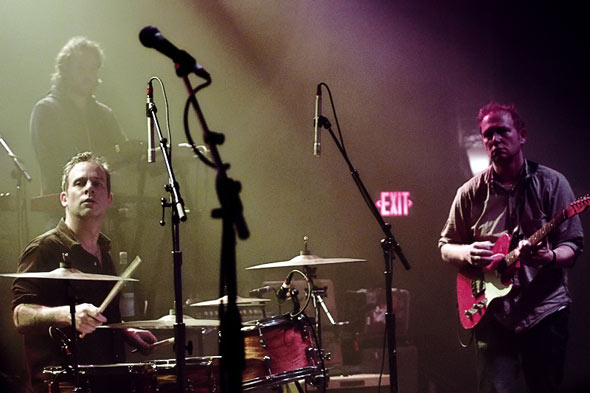 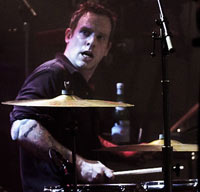 For nearly a third of their set, The Sea and Cake were joined by several members of Broken Social Scene, who brought out a variety of instruments including the flute, oboe, and saxophone.  What could’ve turned into a messy hootenanny instead showcased both bands’ larger than life musical chops.  Musicians out there, class is in session.  You might want to take some notes. 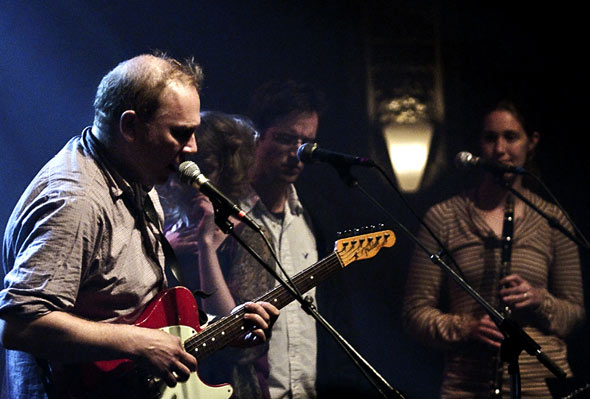