On a day that saw weather warnings for heavy rainfall in Yorkshire, The Wailers brought a ray of Jamaican sunshine to Leeds. ... 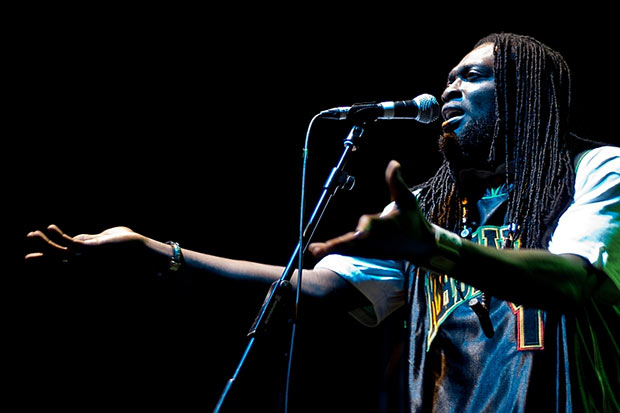 Click here for photos of The Wailers at Chastain Park Amphitheatre in Atlanta, GA on August 21st, 2013 in the QRO Concert Photo Gallery

Click here for photos of The Wailers at 2013 Tortuga Festival in Ft. Lauderdale, FL in the QRO Concert Photo Gallery

On a day that saw weather warnings for heavy rainfall in Yorkshire, The Wailers brought a ray of Jamaican sunshine to the O2 Academy in Leeds on Friday, July 6th.  They were hot off the trail from supporting the Stone Roses at all three of their homecoming gigs in Manchester the previous weekend.

And more than thirty years after the death of founding member Bob Marley, The Wailers continue to live up to expectations.  The whole band looked completely at ease as they filtered onto the stage to a lively instrumental and the anticipation was almost tangible as the crowd cheered to the first few chords of “Natural Mystic”.

With clean and crisp sound quality, the crowd was treated to a solid mixture of the classic Bob Marley tracks from that have made The Wailers synonymous with reggae music, including some lesser-known tracks.  From the cool bass intro of “Could You Be Loved” to the spiritual vibe of “Thank You Lord”, energy levels remained high, with plenty of smiles and happy dancing both on and off stage. 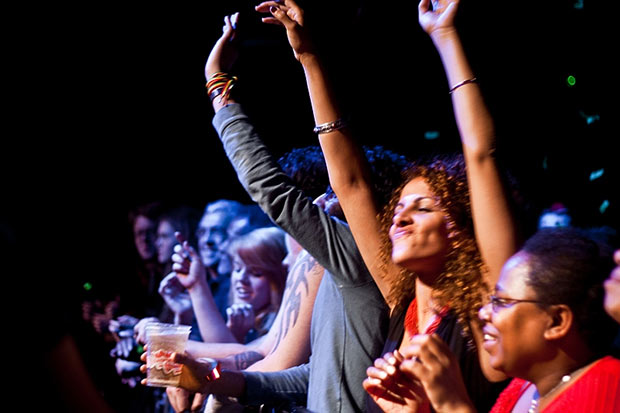 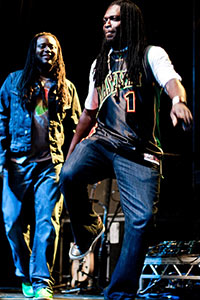 One of the band’s singers, Koolant Brown, engaged effortlessly with the crowd during “Is This Love”.  And later in the show during “Three Little Birds” and “One Love”, he left no stone unturned, moving all over, to the backing singers then each side of the stage, as he worked the crowd who were by now in full sing-along mode.

Following a pledge to keep up the fight for human rights, Duane Stephenson, the band’s other singer, and Brown went on to deliver a beautifully synchronised duet of “Get up, stand up.”  It left no doubt as to their ability to share centre stage, complementing each other perfectly.

The closing section of the gig included an unplugged version of “Redemption Song” and a soulful rendition of “No Women No Cry” that slowed things down.  But not for long, as the show was brought to its climax with a magical crowd-jumping performance of “Exodus”.

As the crowd left the venue, it seemed The Wailers had indeed brought better weather with them, as the stormy skies had cleared, if only for a short while! 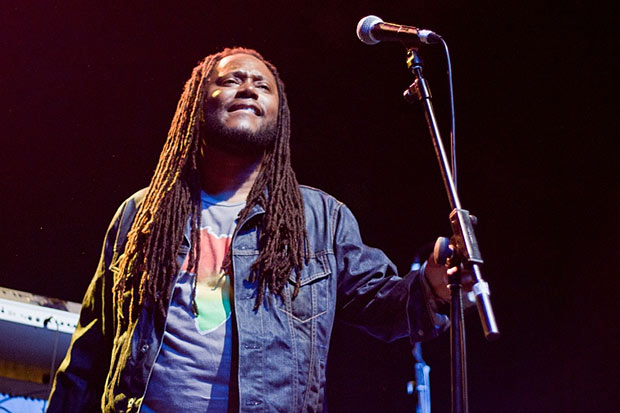