The Wallflowers & My Jerusalem 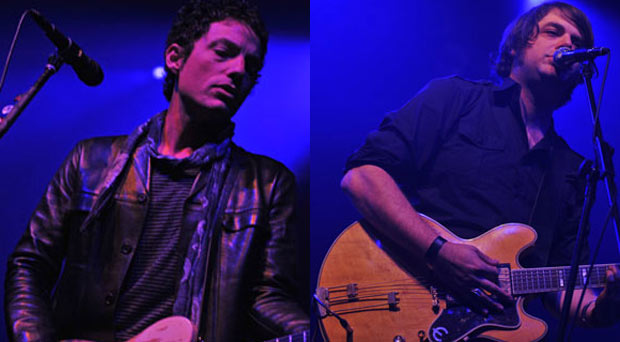 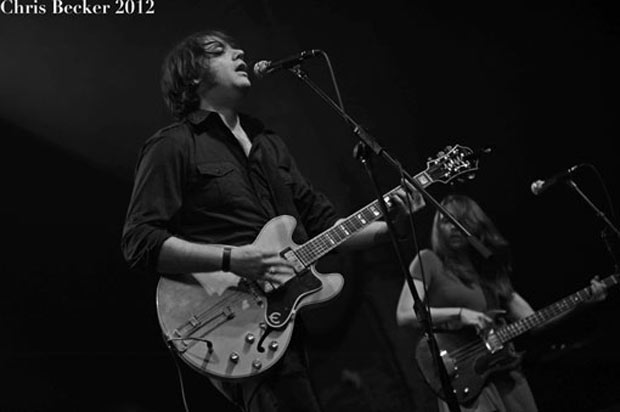 Click here for photos of My Jerusalem at Bowery Ballroom in New York, NY on September 29th, 2013 in the QRO Concert Photo Gallery 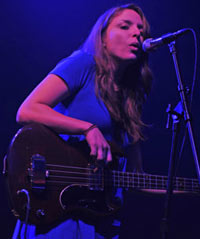 My Jerusalem gave a very fun filled opening performance for the night.  Originally from New Orleans, yet now based in Austin, My Jerusalem have been around since 2009, garnering fans like Dave Rosser (The Twilight Singers), Rick Nelson (The Polyphonic Spree), Cully Symington (Bishop Allen), and Ashley Dzerigian (Great Northern).  They graced the stage at The Paramount with a great sound and a very organized skill to their music. Out with Preachers this year, their third following Without Feathers and Gone For Good, the live performance still showed depth, including some gothic undertones along with a very moving sound, twinkling piano chords involved in some of their songs that night, with a few coming through very uncannily. The pieces that hit the hardest at the performance in Huntington included Preachers‘ title track, alongside others such as “Mono” and “Chameleon”.  The beat, guitar-toned, rhythm-fused sound’s sliding actions into some of the tracks also worked well. 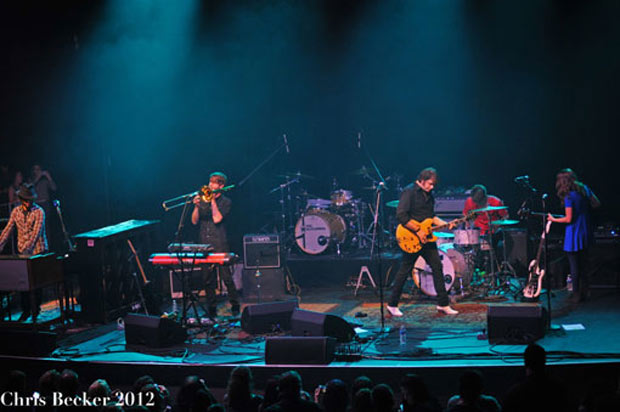 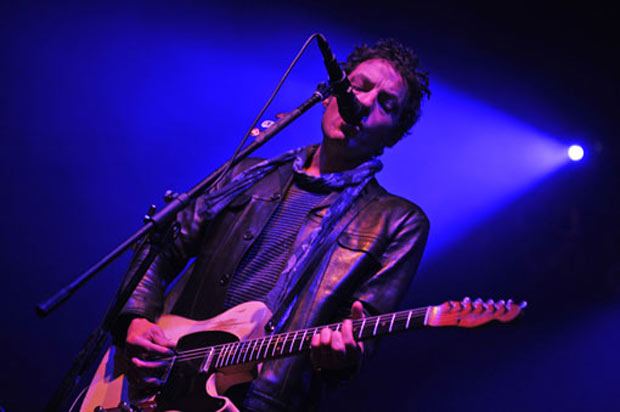 Click here for photos of The Wallflowers at 2013 CBGB Festival in New York, NY in the QRO Concert Photo Gallery

Click here for QRO’s review of Jakob Dylan at The Midland in Kansas City, MO on November 13th, 2011 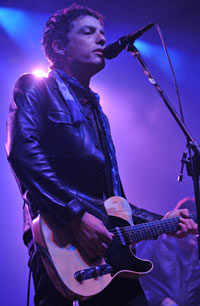 The Wallflowers opened with serious blues-rock tones, involved around different lead guitar formats, into a very roots-full sound.  The set list included one song that was never ever played live at any of their tour performances, which was a good indication that the band was very happy with the crowd and the venue.  Also that night were, of course, tracks from their new album, Glad All Over, yet a lot of old pieces came through as well.  “Hospital For Sinners” was a great live number, very lyrical, with informal upbeat tones and lead breaks that would get you going as a Wallflowers fan.  Yet another great song that got to the crowd at the gig would have to be “The Devil Waltz” – great tones and three-cord progression into actions, the lyrics and breaks into the song alongside keyboard sound style.  If you’d never heard The Wallflowers before, this one would really get you moving and into the band. But for the longtime fans, their notable song “One Headlight”, off of 1997’s Bringing Down the Horses, gave very different insights into the meaning of the song.  In all of the powerful performance, there were some great pieces that really shined well.  A sort of ‘comeback tour’ for the band (singer/songwriter & sole remaining original band member Jakob Dylan recently revived ‘The Wallflowers’ moniker), whether you know them or not, catch The Wallflowers at a town near you if you can. 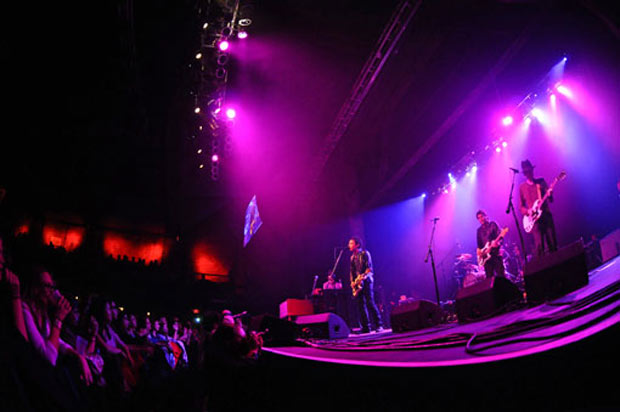