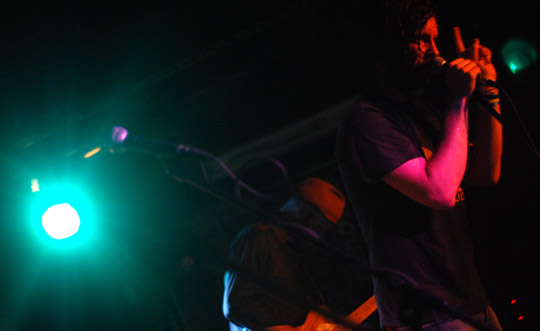 Click here for photos of These United States at Northside 2010 in Brooklyn, NY in the QRO Concert Photo Gallery

Click here for photos of These United States at SXSW 2010 in Austin, TX in the QRO Concert Photo Gallery 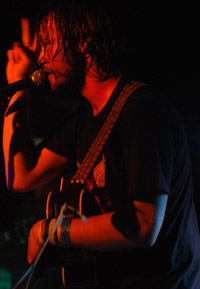 singer/songwriter Jesse Elliott with last year’s A Picture of the Three of Us At the Gates to the Garden of Eden, but since the rest of the line-up has stabilized, they’ve put out not one, but two more albums, Crimes (QRO review) and Everything Touches Everything (QRO review).  And not only have they improved record-to-record, but their live show is getting a ton of energy, on display at "our last show of 2009", Friday, November 20th at New York’s Mercury Lounge (QRO review). 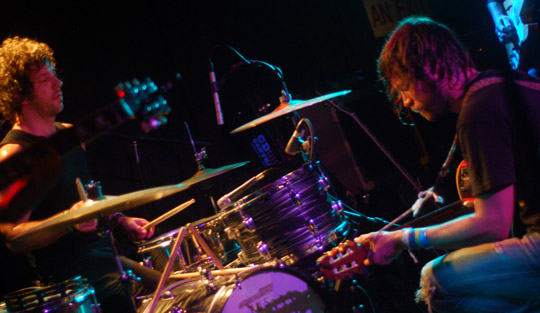 Click here for photos of These United States at CMJ 2009 in New York, NY in the QRO Concert Photo Gallery

Click here for photos of These United States at Prospect Park Bandshell in Brooklyn, NY on June 27th, 2009

Click here for photos of These United States at Cake Shop in New York, NY on April 10th, 2008 in the QRO Concert Photo Gallery

On tour with Miles Benjamin Anthony Robinson (QRO interview), T.U.S. were returning to New York less than one month after hitting 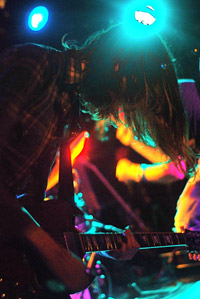 up the nearby Piano’s (QRO venue review) twice on Day Two of CMJ 2009 (QRO Day Two recap).  Those shows, where the band mixed up from their last two records, while also improving on them, won over a number of folks, which helped thicken the band’s crowd at Mercury (especially the ladies…).  Their alt-backwoods up-country is easy to enjoy, but also relatively easy to do, so T.U.S. does need more to stand out from that growing pack.  Luckily, their live show delivers that. 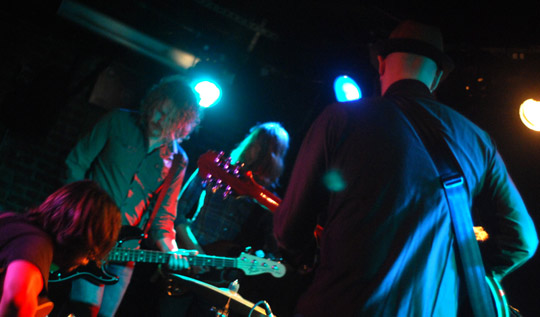 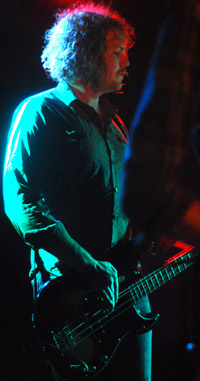 Most noticeable is clearly the band’s energy, especially Elliott, right from the get-go with "Six Fast Bullets (Five Complaints)".  His hair seemingly perpetually matted in sweat, Elliott’s hyperactivity makes his twang-y voice and hand mannerisms (especially when not playing guitar) seem less affected, and more like a natural 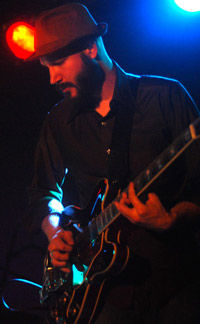 expression.  Twang-rollick numbers like "Six Fast Bullets" and "Honor Amongst Thieves" (both from Crimes) may have the most memorable rhythm & words, but the band also does bigger rock well, such as the pressing "The Important Thing" or "I Want You To Keep Everything" to close out the night (both from Everything).  And they can mix the two into more of a stomp, like with "Get Yourself Home (In Search of the Mistress Whose Kisses Are Famous)" (from Crimes) or Everything‘s title track.

These United Staates playing "Everything Touches Everything" live at Mercury Lounge in New York, NY on November 20th, 2009: 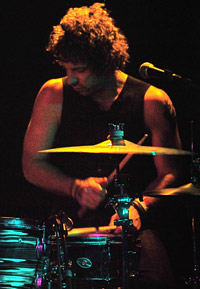 Any band that excels at being big and/or fun does face greater hurdles when going slower and sadder.  These United States haven’t yet mastered that maneuver, but kept their set list (QRO photo) more weighted towards the fun than at CMJ.  "First Sight", the only A Picture piece of the night, was improved from the record, but still felt a little out of place.  Better was Crimes‘ "Study the Moon", 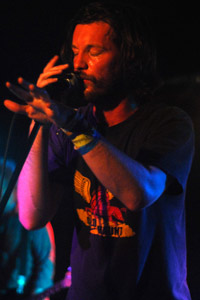 a more relaxed number that let Elliott utilize his twang-y vocals while still restraining them.

There were no new numbers on the night; considering it was the last show of the tour, and that the band’s put out three records in two years, you really couldn’t ask for something brand new.  And These United States probably can’t keep up quite that output pace – or touring schedule (though it was MBAR who had the brush with danger while on the road – his van hit a patch of black ice in Montana, totaling it, and forcing Robinson to perform without his backing band for the rest of the tour until New York, hitching a ride with T.U.S.).  But in less than two years, they’ve built very nicely. 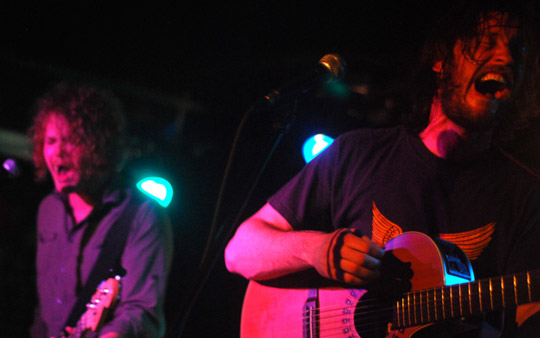