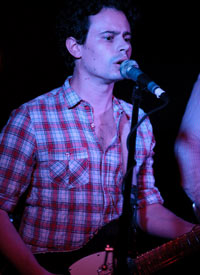 Review of This Midnight Hum

Review of “So Long”

Photo gallery from Zebulon in Brooklyn, NY on November 28th, 2011

Review of Behold, This Dreamer!