A tribute not to just an album or a band, but a life lost.... 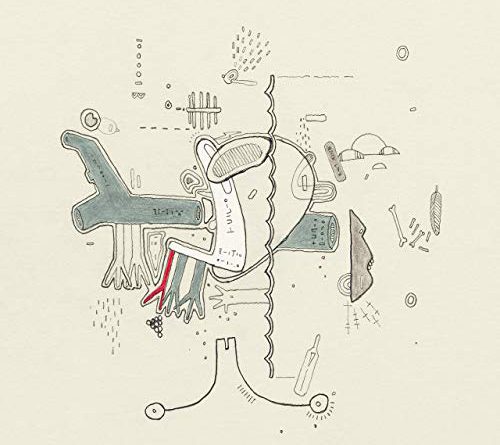 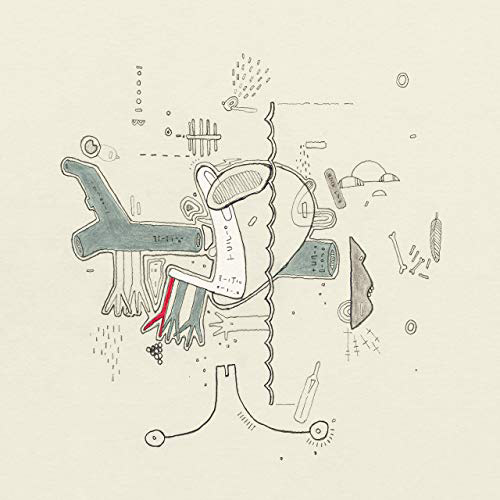 And then, on May 9th of last year, Hutchison disappeared, his body found a day later, dead apparently of suicide. An artist who wore his heart on his sleeve, who could cry and laugh all at once, was tragically gone too soon. Tiny Changes: A Celebration of Frightened Rabbit’s ‘The Midnight Organ Fight’ became a tribute not to just an album or a band, but a life lost.

The artists on Tiny Changes thankfully do not take the Frightened Rabbit originals as hallowed and can only be copied, but instead do their own versions of the wonderful songs. Fellow Scotsmen Biffy Clyro give a more evocative punk feel to opener “The Modern Leper”, while Canada’s Wintersleep deliver their nation’s great brand of indie-country/rock on “The Twist”. Josh Ritter and Barnstar wonderfully turn “Old Old Fashioned” into a backwoods hootenanny, while Julien Baker ups the carry of “The Modern Leper”.

The record does obviously lack Hutchison’s wonderful voice, though a few of his countrymen give their accent, such as The Twilight Sad on “Floating In the Forth”. But hearing Death Cab for Cutie’s Benjamin Gibbard give his own intimate version of “Keep Yourself Warm”, or Manchester Orchestra’s American version of encompassing tragedy on closer “My Backwards Walk”, showcases the strength of the underlying songs. Also of note is how well the pieces translate to female voices, like Kate Harkin & Sarah Silverman on their own version of “My Backwards Walk”, or Daughter with “Poke”.

Always intended to be a celebration about an act that celebrates the bad times, Tiny Changes can’t help but feel even more tragic in the wake of Hutchison’s death. But it is still a celebration of a wonderful album, a wonderful band, and a wonderful life.