Thankfully, Tokyo Police Club have not grown up.... 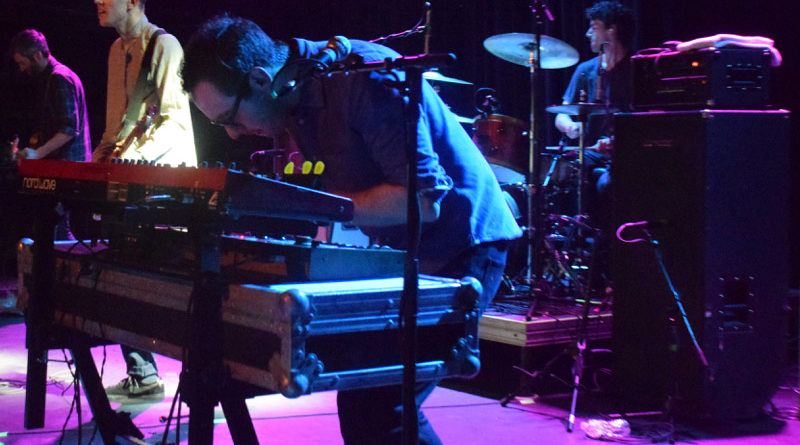 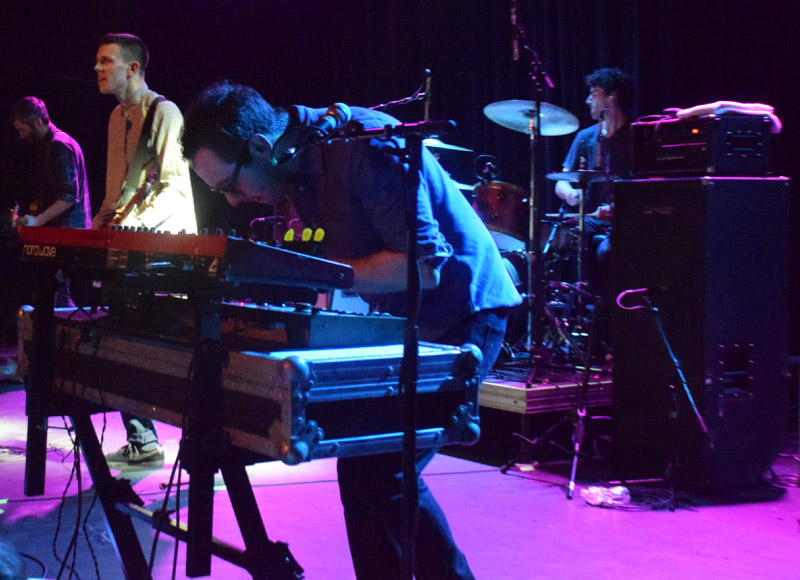 Bands, just like people, grow up. After the initial flush of youth with a breakthrough debut, if the group manages to stick around (they’ve got a far higher mortality rate than people), the members stop drinking so much, stop partying so much, get steady girlfriends, even married – even kids of their own! This can produce impressive results – just look at the career of The Beatles. But too often something is lost, as the excitement is replaced by a seriousness that feels all weight, and not enough enjoyment. Thankfully, Tokyo Police Club have not grown up. 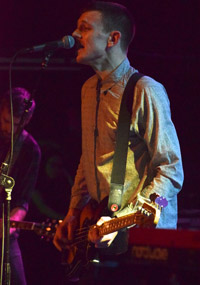 The Canadian outfit was at Brooklyn’s Music Hall of Williamsburg (QRO venue review) on Saturday, January 21st as part of a short tour celebrating the tenth anniversary of their breakthrough debut EP, A Lesson In Crime. It also happened to be the thirtieth birthday of singer/bassist Dave Monks (QRO solo album review). One could have expected Tokyo to pull a Walkmen and start wearing suits, to stop jumping around. It was even a rather sobering day, the day after Donald Trump’s presidential inauguration, when cities around the country & the world marked with massive Women’s March protests. But instead, Tokyo Police Club just had fun like always. 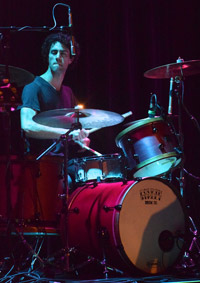 Interestingly, they didn’t start with Lesson, but instead saved that for the back half of the set; this meant that the rest of the set wasn’t overshadowed by their debut, as they started with later songs, beginning with “Not My Girl” from recent Mellon Collie and the Infinite Radness, Pt. 1 EP (QRO review), then “My House” from the even more recent Pt. 2. The Radness EPs have veered into the saccharine, but live that just comes across as sweet energy. Other favourites included a three-peat from 2010’s Champ (QRO review), “End of a Spark”, “Favourite Colour”, and “Bambi”, two back-to-back from 2014’s Forcefield (QRO review), “Miserable” and “Toy Guns”, 2008’s post-Lesson LP Elephant Shell (QRO review) “Tessellate”, and even a new song, “Can’t Stop Here”. 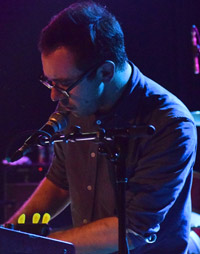 Following “Tessellate” and a little spoken introduction by Monks, the band launched into all of Lesson In Crime, all sixteen-plus minutes of it. The speedy alt-punk EP had been criticized at the time for being too short, but came in just the right length this night. Too often when acts play an album in full, there can be something of a letdown afterwards, as they try to come up with something else for the encore – usually an album just takes up the main time, but not the encore. Yet in this case, Tokyo could rock with newer songs, then do Lesson from “Cheer It On” to “La Ferrassie”, and still find time for Forcefield single “Argentina (Parts I, II & III)” before the encore return. 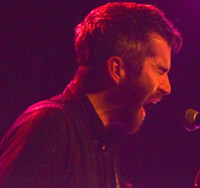 That encore started out with a particularly sweet note: a cake left on stage by their roadie to celebrate Monks’ thirtieth birthday. The excited crowd chanted their demand that Monks eat the cake, with which he launched his whole face into it. Yet there was still time for Champ’s “Favourite Food” & “Wait Up (Boots of Danger)”, while early Elephant Shell single “Your English Is Good” to close out the night.

Tokyo Police Club playing “Your English Is Good” live at Music Hall of Williamsburg in Brooklyn, NY on January 25th, 2017:

A decade can be a long time – back in 2007 your correspondent saw Tokyo Police Club play the gone-but-not-forgotten Maxwell’s (QRO venue review) in a show (QRO live review) that featured first opener Vampire Weekend (!) and even some moshing. But time has not aged Tokyo Police Club – thank god. 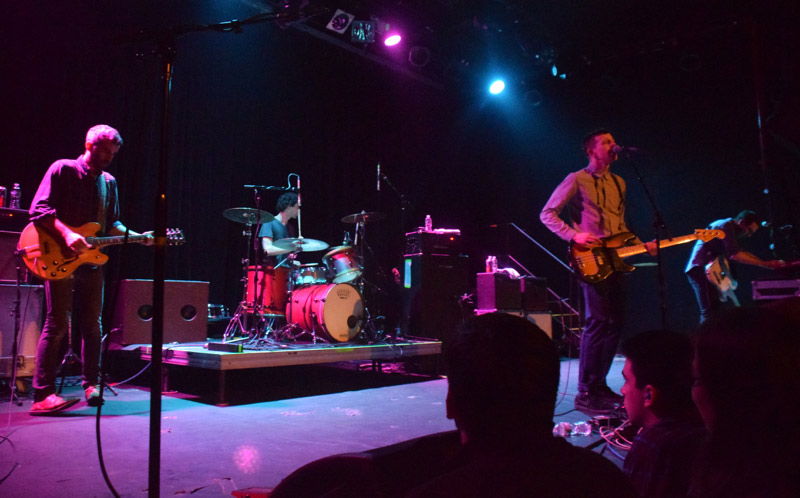